Noa Dev's retro platformer has high playability and feeling of satisfaction after each cleared level, especially later in the game when the difficulty rises. Clever and original variation on Rock Paper Scissors game by Codebolt is much more fun than expected, and Ben James' mazes as well. Bonus point-and-click adventure by Oksana Bula is avaialble on Steam for free. 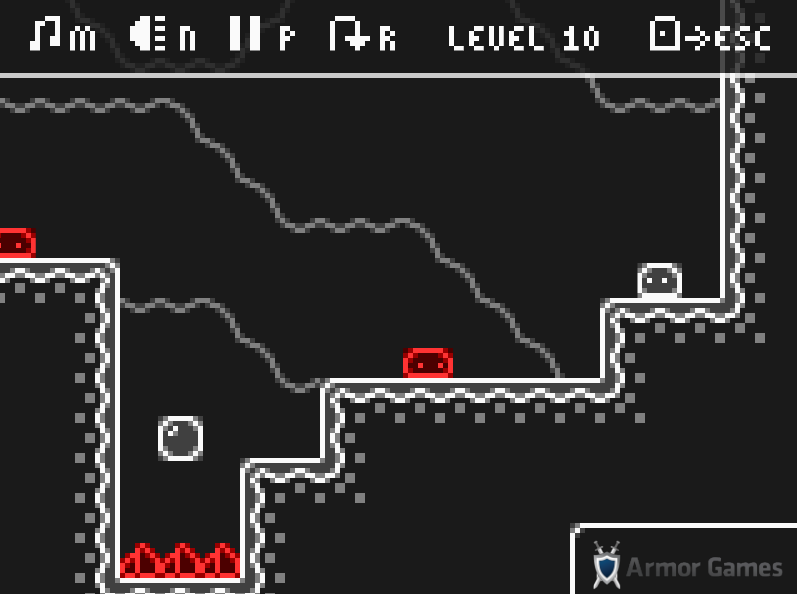 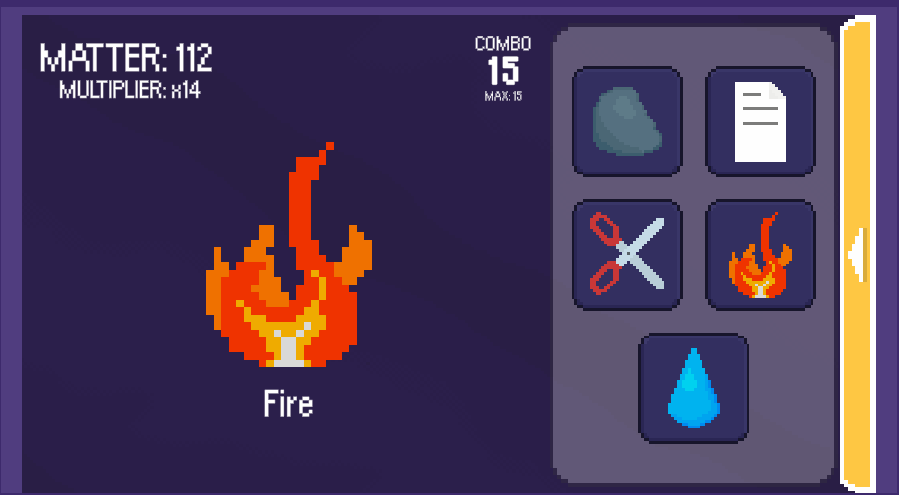 The rules to Rock Paper Scissors everybody knows (and if not you get few warm-up rounds) but do you know what to do when you add Fire? Or Water? Probably not - you can find out now in Codebolt's game and it's fun! After several rounds of a standard game you get a present - and the fourth element comes. Then the fifth, the sixth...and the game turns into much more complicated and challenging!
Controlled by a mouse. 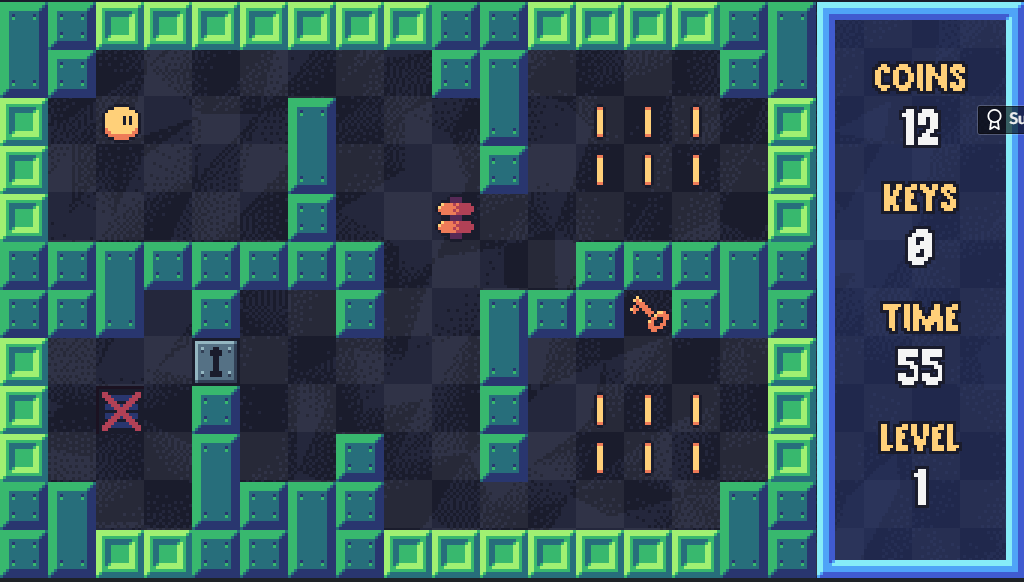 The mazes similar to the Ben James' ones you've very probably played and not just once. You are a yellow blob and to clear a level, you need to collect all the coins - the exit opens after you take the last coin - and get a key. Yes, everything as usual - and a good relax for fans of this genre.
Controlled by Cursor keys. R to restart a level. No autosave. 12 levels.

Bonus game: Lovely adventure Tukoni by Oksana Bula was introduced in Mobile Monday N°292. The game is available for browsers, too, on Steam.

Windows:
Get the free version