All games featured this week have something to do with boxes. In Jani Nykänen's puzzler you control a box and roll it around levels to collect all the stars, in Stephen Lavelle's (increpare games) you need to swap two crates and the boxes in baba_s' game can slide to help the protagonist to get the treasures - there are certain rules though. 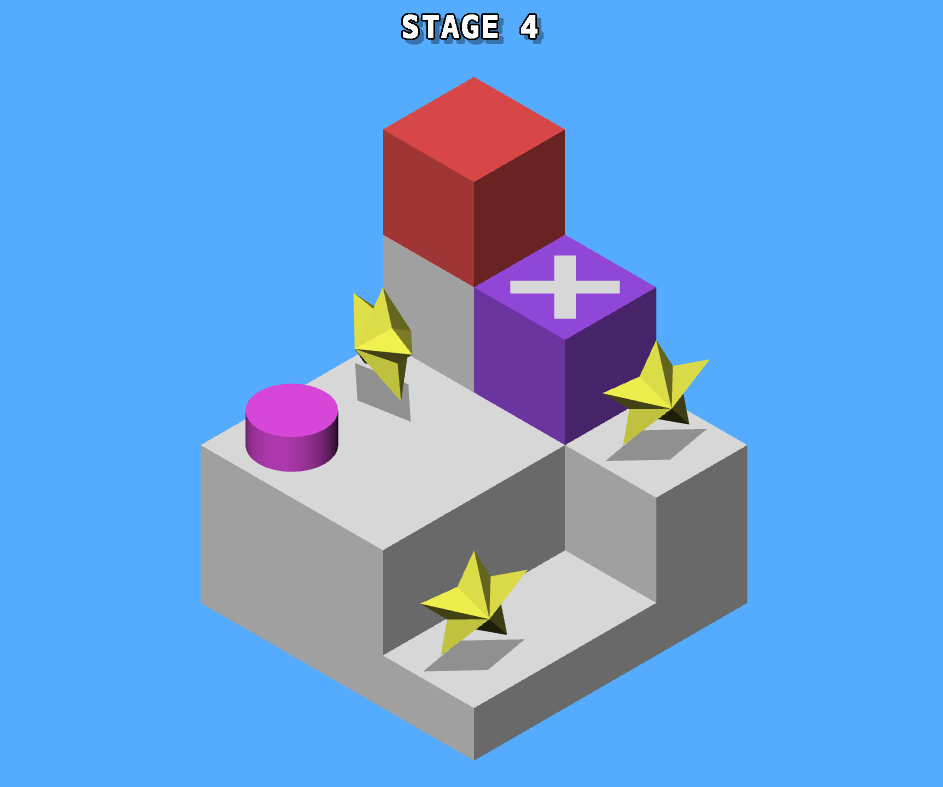 In good looking puzzler by Jani Nykänen you control a cube and need to collect all the stars with it. It takes a while to get used to controls but it's worth a bit of effort - the game has interesting mechanics and each level is different. Notice the note by dev under the gamescreen.
Controlled by Cursor keys. R to restart a level. Autosave. 22 levels. 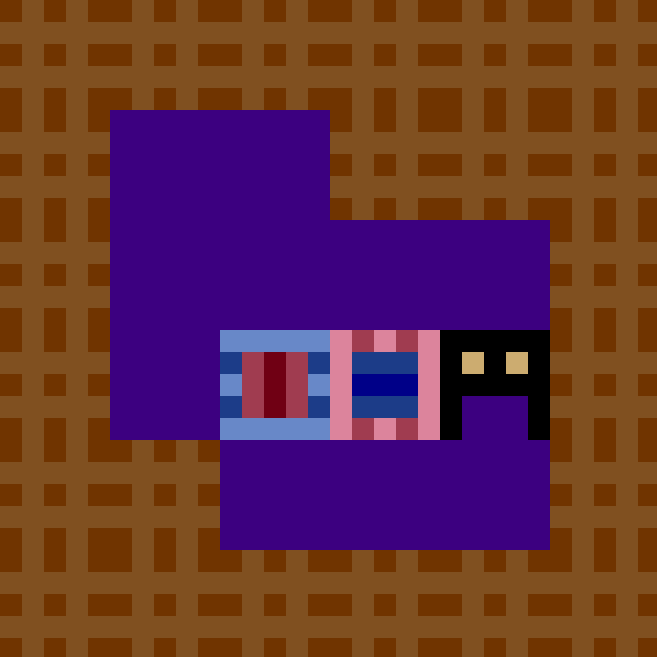 The objective in Stephen Lavelle's (increpare games) puzzler is to swap two crates. It sounds easier than it is and you find out right in the first level that each level is a challenge. The game has basic graphics (as all games created with Puzzlescript) and interesting puzzles
Controlled by WASD/Cursor keys, X for action, Z to undo, R to restart. No autosave. 8 Levels. 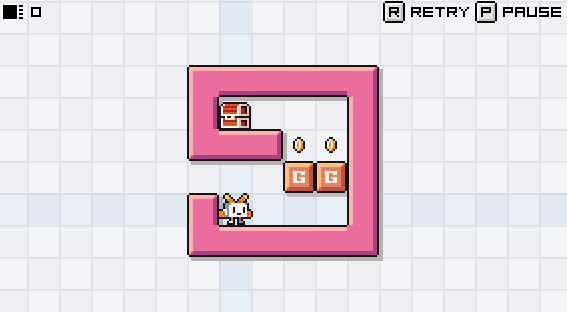 To clear a level in baba_s latest game you need to get to the treasure and collect all coins. The character can slide the boxes by using cursor keys but the box you want to slide has to be on a grid line horizontal or parallel to your position. You need both hands to play and though the controls may seem a bit complicated, you get used to it quickly. There is no time limit and you can plan your moves.
Moves of the protagonist controlled by WASD and the boxes by Cursor keys, R to retry, autosave, 50 levels.