TomoLaSiDo added two cans to their vending machine and also released a new escape. Then comes Umeda Seisakusho with rather short but interesting escape (hopefully we'll see more from them).

Robert Alvarez is back with his newest puzzler, clever as always. Then we've got a hilarious variation on a classic Snake by Eray Zesen, and the last is Louigi Verone's banana problem. You have a billion bananas and you need to get rid of them.

Notice, that I won't be posting any games in the next week because I'll be away from the computer.

TomoLaSiDo's vending maschine was published in WP N°66, but we didn't know at the time that devs would be refilling the machine with new cans to open. We've got two new ones now - look on the bottom shelf of the machine and you'll see them. Remember that each can has one puzzle with two solutions.
The cursor isn't changing, autosave. 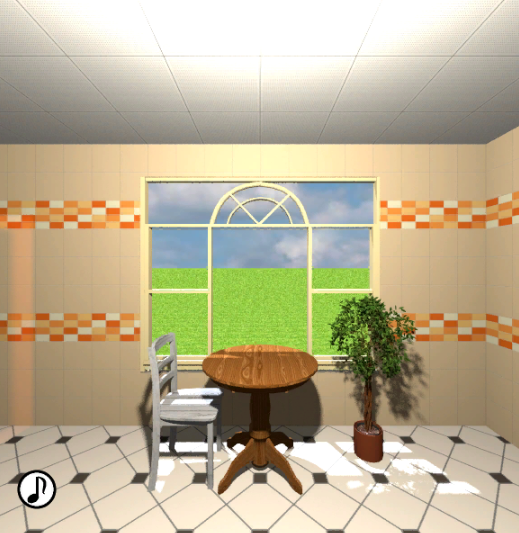 For perfect ending, you are supposed to leave the latest tomoLaSiDo's room with three small plates with inari sushi. It's not a difficult task. No japanese characters this time.
The cursor isn't changing, no save option, one ending. 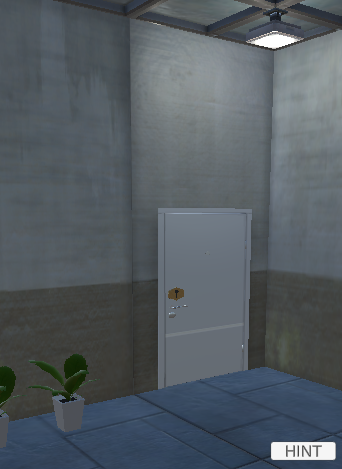 Umeda Seisakusho's escape has the vibe of old escapes, and although it is a short game with a few puzzles, it is worth playing. This dev is promising.
Controlled by a mouse, no save option, one ending. 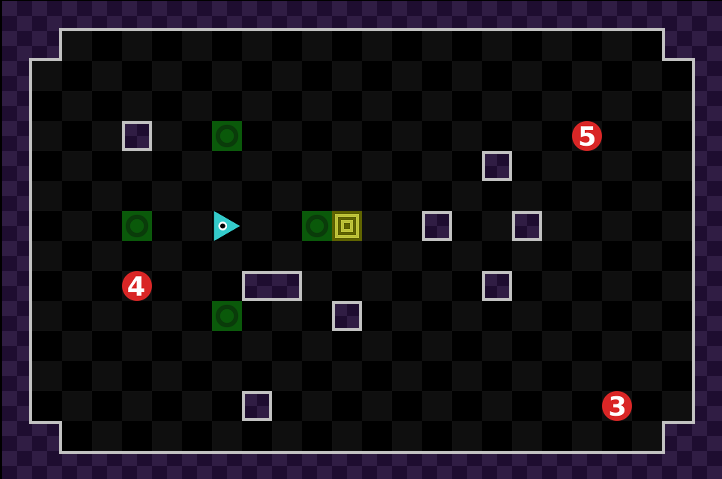 Robert Alvarez (rob 1221) is back with a new puzzler, again perfectly made with a soothing soundtrack. You are supposed to collect orbs in this one but you need to plan your steps carefully...
Controlled by WASD/Arrow keys, Z/U to undo, R to reset. Autosave. 24 levels. 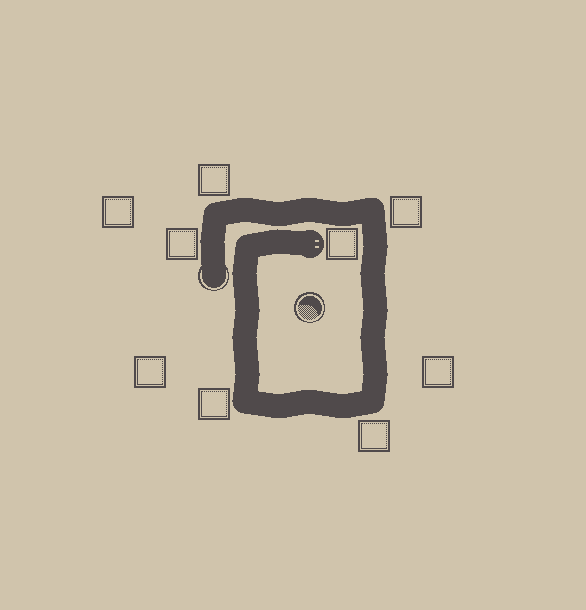 Eray Zesen's worm is Snake-like puzzler with elegant and minimalist design and excellent gameplay - you move from level to level smoothly. The only difference between this and the classic snake is that you can use your own growing body as a launch pad.
Controlled by WASD/Arrow keys, R to reset. Autosave. 40 levels.

In Louigi Verone's game you're supposed to consume a billion bananas. Youi can get helpers and also donate them...but there are rules and payments.
Controlled by your mouse, save option.

499 Views
0 Comments
jayisgames.com— As an avid gamer, I tend to take for granted having a smooth connection without any lag. When a problem actually does arise, I turn into a demon baby simply because I have become so comfortable with having an...  ...