We start with Selfdefiant's two escapes and then comes cute and lovely puzzler by octobass in which you need to irritate a character in each level as much as possible.

This week we've got two magical and atmospheric puzzlers, by DAMAZE and by Kultisti. The main characters in both games had an accident - in the first one you need to help to a magician's assistant to fix the problem he caused and in the second one to help a magician to fight his way through the dungeon...with magical dice.

To escape from Tennessee you need to put together three dollars to feed a hungry guy with some BBQ and he'll be so grateful to give you a bike for it. In Texas it's a balloon you need for escape, and of course, a balloon more expensive than a bike. But this is a Selfdefiant's game and to get three five-dollar bills doesn't take long.
The cursor isn't changing, autosave, one ending.

In each of the ten levels of octobass's puzzle game is your goal to make the main character as angry as possible and it's fun! In the lower left corner of the gamescreen you can see a bugged-o-meter and when it's completely full and red, the level is clear. In each level you can find a collectable bug.
The cursor is changing, autosave, ten levels.

Lovely puzzle platformer by DAMAZE introduces another magician's apprentice who had an accident. The accident had consequences...all bottled clouds escaped and the master isn't going to be happy when he finds out...unless the apprentice finds the clouds and bottles them again. Now he has to explore the whole castle and catch the escaped clouds...luckily, he's able to perform a basic magic already what certainly helps.
To move WAsD/Arrow keys, K to jump, J to cast a spell, Esc to open the menu, 25 levels, autosave. 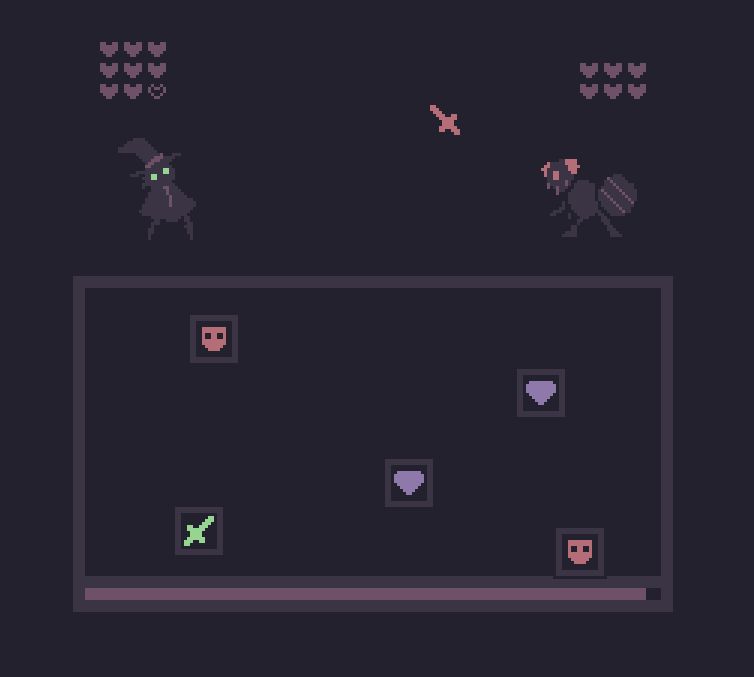 A magician in the latest Kultisti's action game also had an accident and his magical dice are gone. He needs to catch them back because he's lost in the dungeon and without his dice he wouldn't be able to get through it and defeat monsters. Rules are simple but to fully understand and complete the game not so much.
Controlled by a mouse. 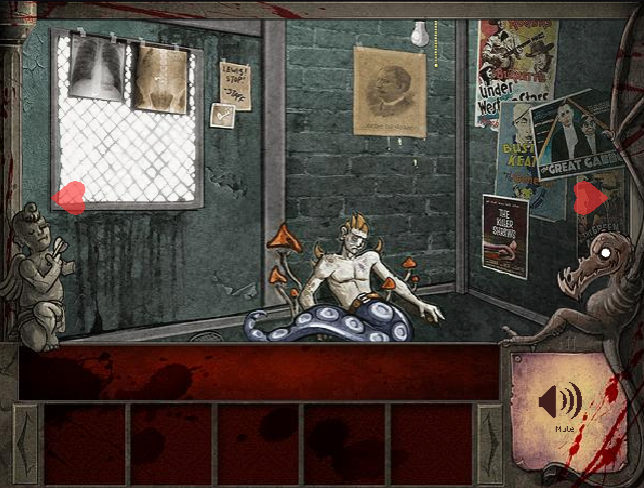 Did I miss something in Hooda Escape Tennessee 2022?

There's a puzzle at the top of the slide in the second scene, but I don't recall solving it. And apparently, the game can be finished without it.

If Don't Bug Me! doesn't appear to do anything when the title screen appears, give it a minute. Apparently the game is still loading at that point, and needs more time to finish what it's doing. After a few seconds (or maybe a minute or two), the game will be ready to play—if the "New Game" and "Collectables" items flash pink when you mouse over them, you should be good to go.

Hooda Escape Texas has the same thing in the tree on the first screen, next to the backpack.

It's a bug in both Hooda games. There is a hotspot near the top right of each screen in both games which displays a slider puzzle that's not part of those games.

I'm skipping Tennessee. The flippy puzzle doesn't work for me. Usually I'm pretty good at those but this one ...

Since flash was annihilated by the fun gods, game life has become a desert. I have been able to fight off depression and even after being diagnosed with cancer, I'm still fighting.

We used to be able to have nice things.

Hang in there, 4red3s. There's always some great older games by Amajeto and TomoLaSiDo to play while we wait for their new stuff. And our hosts here are always hunting for us some fun new surprises.

I still play old Flash games from time to time. It's another step or two to play them, but most sites still have them there. Perhaps our hosts would post a useful article about how to install the old Adobe Flash player, find the SWF filename in the page's source, and download it to play. It's not all that hard, and I've played all those old Amajeto Flash games that way.

Chin up—Wednesday's new games will be here before ya know it!  🙂

I've been working my way through the old cheesy Monkey go Happy games when I need a 5 minute break. There's hundreds of them, with no Flash bother.

Sometimes I come across a gem I'd missed, like Scope (via the South of South Mountain review, thanks chrpa). Don't Bug Me! was a lot of fun. It's not a total desert.

Yeah, I need to catch up on my Monkey Go Happy. For some reason, I have to be in just the right mood for those…

3,461 Views
0 Comments
chrpa— Jayisgames needs your help to continue providing quality content. Click for details Welcome to the Roundup 57 with three games! As mentioned in the previous roundups, only odd-numbered episodes are featured since even-numbered are for Robin Vencel's patrons. More...  ...

1,284 Views
0 Comments
jayisgames.com— Although kids may argue that mortal combat and GTA improve their hand-eye coordination, many parents deem video games an unnecessary indulgence that impairs a learner's attention to study. However, there are a handful of educational console games that are...  ...