Welcome to the Roundup 31 with three games! As mentioned in the previous roundups, only odd-numbered episodes are featured since even-numbered are for Robin Vencel's patrons. More information you find on his site. 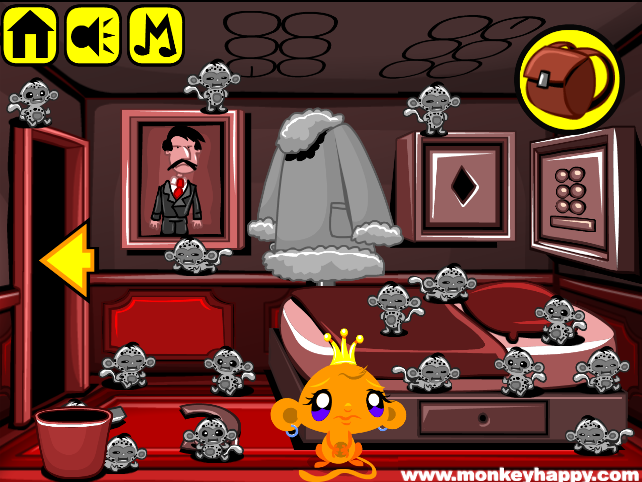 Yes it's 101 monkeys you need to collect to clear the episode. They are everywhere, stucked in every niche and case or just lying around. Cruella Deville isn't as cruel as her model; she just wants them to keep her warm as her fur coat isn't warm enough. 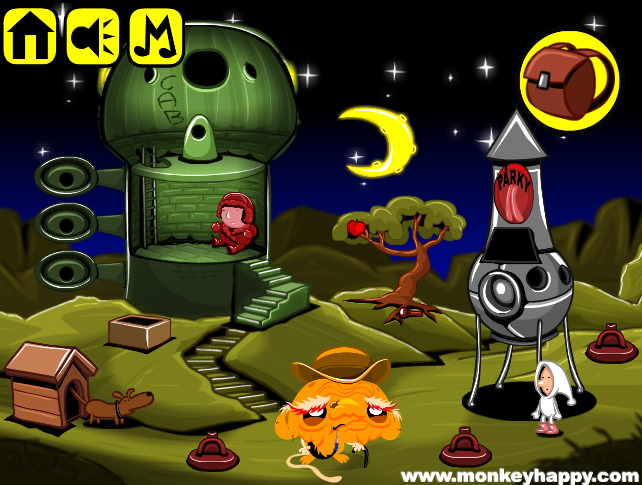 There is something not right with the gnome's rocket - it ain't start. After brief examination you can see that the problem is minor, the propellant unit isn't charged and your goal is to do that and help the gnome. His planet is probably threatened again and he needs to fix the threat. 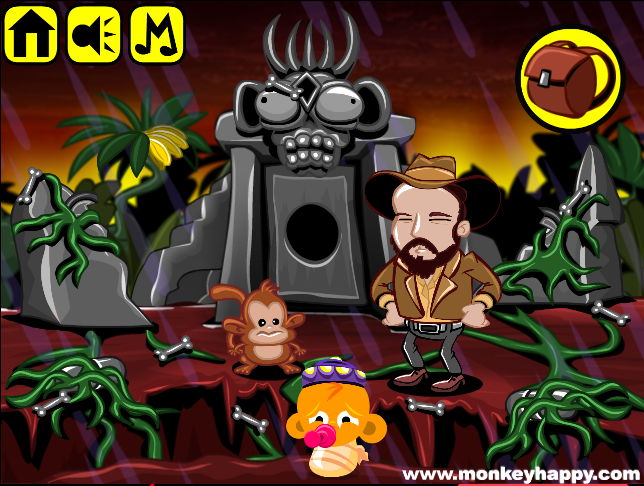 The party is rather wet but it's nice that monkeys think about their creator, isn't it? The permanent thunder and the bones lying everywhere around aren't adding to the party spirit much - but Robin seems so happy and that's great!