Robert Alvarez (rob 1221) latest game is the only one not Christmassy in this WP - it's a math game, and very well done. Then come three holidayish games - you need to help Santa to deliver presents in the correct order in Misc.261 Games' puzzler, can play for a while with a snowball in meditative N0vaknight's game and in bonus puzzler by Toombler you try to decorate several Christmas trees. 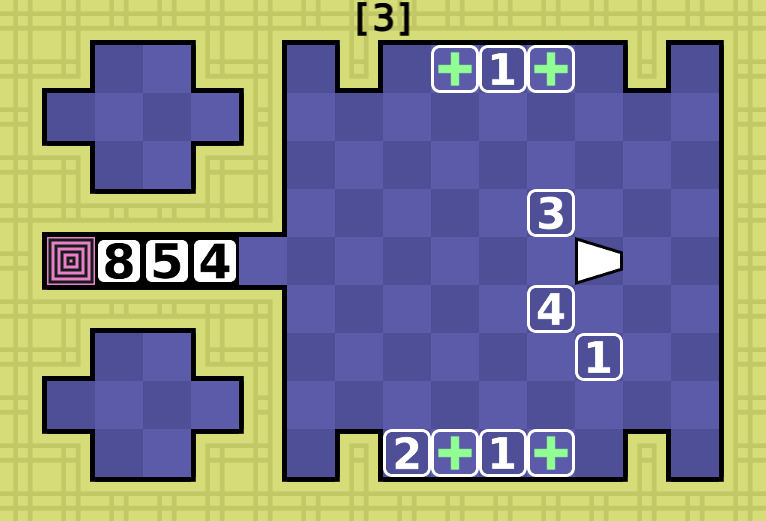 To clear a level in Robert Alvarez (rob 1221) math puzzler you need a basic math only - just digits from 0 to 9, addition and subtraction, and that's it. More important is the creativity and combination skills. The gameplay is perfect - the game has clean and well-arranged surface, good soundtrack and clever but doable levels. Joy to play!

In cute Misc.261 Games's puzzler you need to help Santa to put gifts under Christmas trees. Santa is in a hurry and without your guidance he can easily miss some tree or even fall out of a chimney with unfinished business!
Controlled by WASD/Arrow keys, R to restart a level, 20 levels, autosave.

In N0vaknight's action puzzler you just roll a snowbal through the stages. There are obstacles, of course, but the game's mechanics is very simple and not demanding. The combination of minimalist graphics, winter night and soundtrack creates surprisingly magical atmosphere for such a small game.

AD to move, R to restart a level, E to split, no save option. 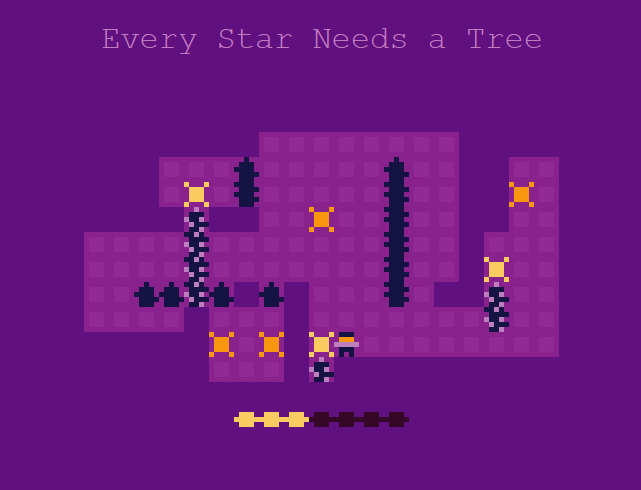 Bonus game: Every Star Needs a Tree by Toombler is hard. In the one-scene puzzler you need to put seven stars on trees - the decorated tree lights up. Other players say that it's possible. Controlled by WASD/Arrow keys, Z to undo, R to restart. No save option.

Hint to get the value 74. I thought I had tried all the combinations but I had to go to youtube to find the right formula.

5,700 Views
10 Comments
chrpa— Jayisgames needs your help to continue providing quality content. Click for details Another Christmas game arrived ex post, this one by Neat Escape, and it is as holidayish as possible. Shining Christmas trees, beautifully wrapped gifts, Santa with reindeers...well, we...  ...

3,713 Views
13 Comments
chrpa— Jayisgames needs your help to continue providing quality content. Click for details Hi, welcome to the post-Christmas Special! As expected, more holiday games arrived a bit late for Christmas Special and so we can play them now - as...  ...