For a start, we have NoaDev's arcade game controlled by one finger only,. Then come two games where collaboration is the key - Rob Alvarez's puzzle platformer from their archive and Tail Clap Games's puzzler. In the first one you switch between three blobs and need to figure out where to use each of them, and in the second one you need to decide which part of a labyrinth can your knight pass on his own and where to let him die.

NoaDev's arcade is one button game, and whether you use a mouse button or a keyboard key is up to you. Timing is everything, the green blob moves by itself and you need to give him little stilts in a right moment or take them from him. In the blob's way are obstacles - altitude differencies or enemies, and the stilts help to overcome them.

Rob Alvarez's (rob 1221) platformer from the devs archive features three characters of different sizes and abilities, and to clear a level they need to help each other. If you need to push a crate, only the red one is strong enough to do that but only the yellow one can get into narrow spaces. The blue one jumps well. Cooperation is the key.

A Knight and his Ghost 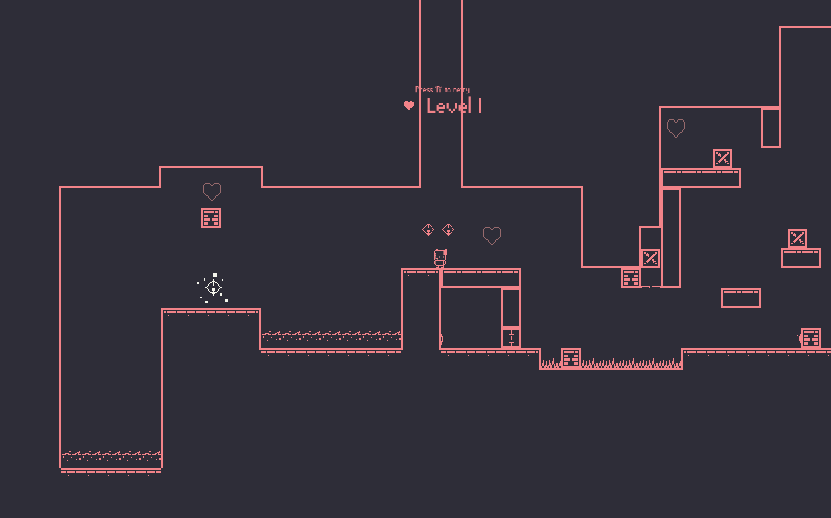 In Tail Clap Games' puzzle game you will often die but don't worry, you can come back to life pretty easily, and without repetitive dying isn't possible to pass levels. After you drown yourself or spikes run through you, your ghost immedialety leaves the body and you can control it. Of course, ghosts have other possibilities than humans, they don't need to bother with a body weight and can freely float wherever they want, on the other hand, they aren't able to move objects. Thoughtful cooperation between a knight and his ghost is crucial for success.