Kultisti's puzzler has (traditionally) high playability, nice looks and good puzzles - and it has even the replay value. Two following games are Sokoban styled but very different. The first by Samuli Raivio has an attractive graphics, soothing soundtrack and classic style of puzzles, and nebu soku's one is in absolutely minimalist style with an interesting mechanics. The bonus by Ferociter is awesome but better for experienced platformers.

A magical skull got stuck in underwater pipes. It does try to find its way back home but needs your help since the pipe system is complicated and some pieces aren't in the right position or are missing. Kultisti is an experienced developer and created very well done game again with nice dark graphics, well explained rules, soothing soundtrack and slowly increasing difficulty. If you're wondering what's the skull's home...it's not a skulless head. It's just a nice safe place.
Controlled by a mouse. Autosave. 24 levels. 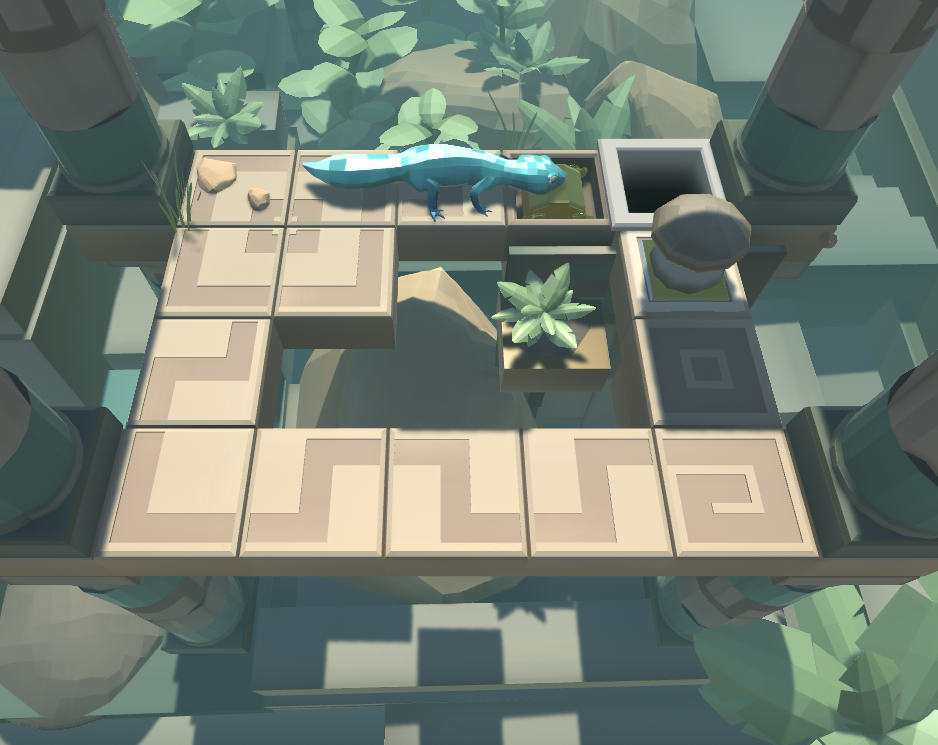 Samuli Raivio's puzzler is basically Push the Box (or Sokoban) game in 3D. There are no boxes though and also no guy - you need to help one gecko to get next to a promising hole and quietly disappear in it. Gecko's shape is convenient for the task as his tail is a helpful part of his body. Nice graphics and soundtrack.
Controlled by WASD/Cursor keys. R to restart. No autosave. 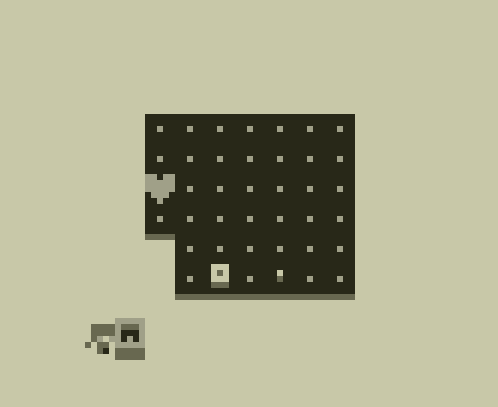 Nebu soku's puzzler is again in Sokoban style with an interesting twist. You can switch between two characters (X/Space bar) and their cooperation is crucial for clearing a level. You need to learn at the beginning how an action of one character influences the other one's reality - they never meet they live in two worlds...
Controlled by WASD/Cursor keys. R to restart. X/Space bar to switch the characters. Autosave. 14 levels plus short tutorial. 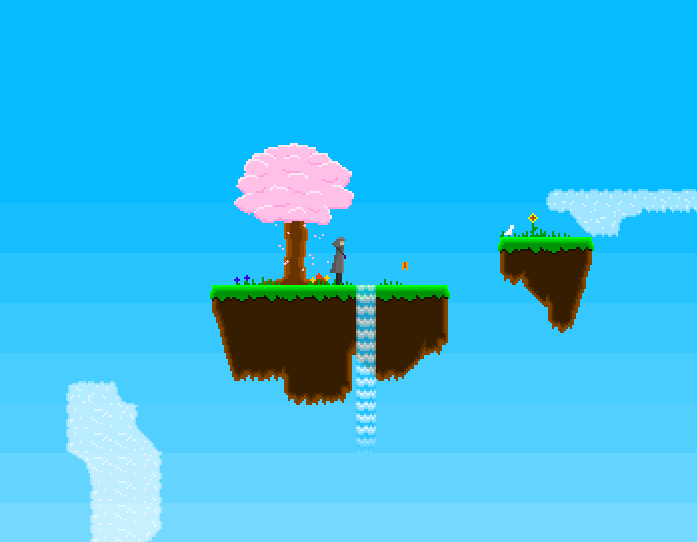