All three games featured this week are not demanding platformers; the puzzle and strategic elements in all three are more important. The first game by Robert Alvarez plays with physics in an amusing and original way, and Ferociter's platformer with beautiful ending has many original features too. The latest game by havana24 has very interesting concept and the visual aspect too. 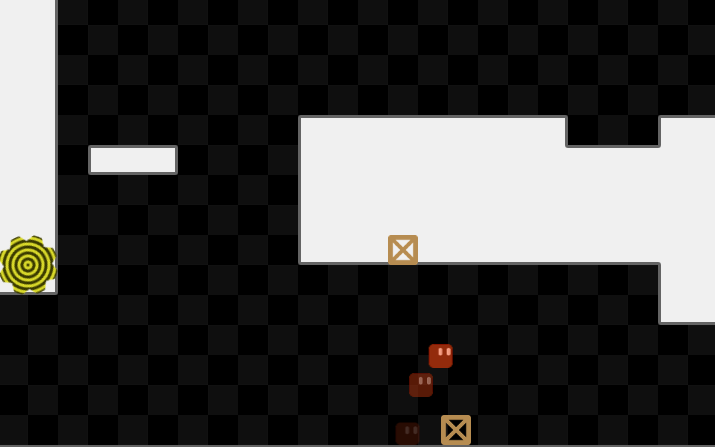 Robert Alverez is coming very early after the previous and it's again fun - your blue blob can phase in and out solid tiles. What a useful quality! Your goal is to get the blob to the yellow portal.
Controlled by Cursor keys/WASD. Autosave. Z to undo, R for restart. 24 levels.

Tower of the Scorched Sea 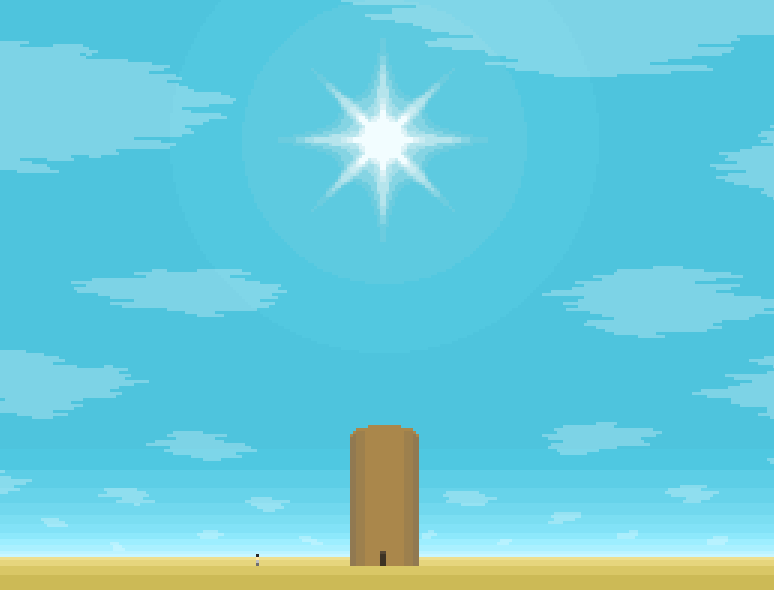 In the Ferociter's platformer with a story you get into a mysterious tower in the middle of a desert. The rumors say that the one who reaches the top of the tower can call the rain with a help of ancient prism lying there and change the desert into lush land full of life. The brave one has to overcome many lethal traps and solve many tricky puzzles...can you?
Moves controlled by Cursor keys/WASD, Z to pick up/interact, X to go inside, C to go outdside 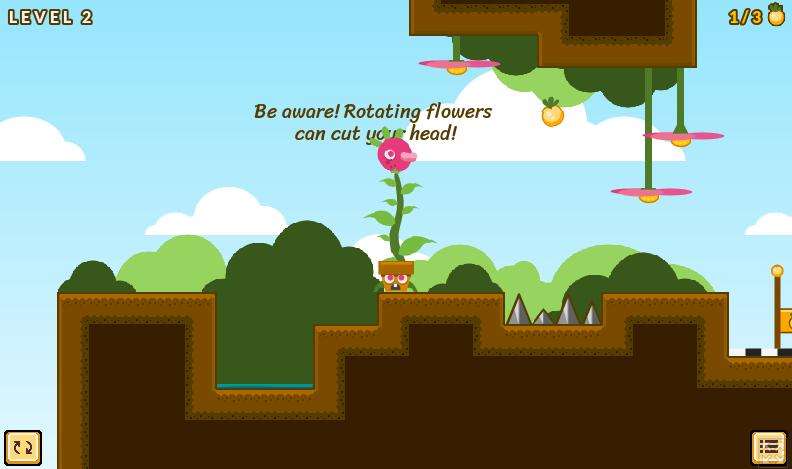 Nice looking platfortmer by havana24 is quite short but very interesting. You control a flower pot with a strange plant - it eats fruit, grows extremely quickly if it gets enough water and if loses head can get another. Sometimes you need to cut its head to get through...but then you have to get another one since to clear a level, all yellow fruits has to be harvested.
Controlled by Cursor keys/WASD. No autosave.

3,365 Views
0 Comments
chrpa— Jayisgames really needs your help to continue providing quality content. Click for details Once upon a time, Senya, a knight, got a message - in fact, a cry for help - from an imprisoned princess. He set on a...  ...

4,219 Views
0 Comments
PeterR— Roboquest Roboquest is a roguelite looter shooter with strong Borderlands vibes developed by RyseUp Studios. You play as a lovable yet deadly robot as you help your human companion solve the mystery behind a robot uprising....  ...