Falling gems game by Extar has nice retro vibe and playability. MrNannings' game is just about rotating a box in a calming way, and the last comes a short adventure in classical style by Trapgame with absurdity and wit, red herrings and references to cult adventure games. And trying everything on everything, I'd almost forgotten. Bonus games are two adventures this week, both by Doctopius. 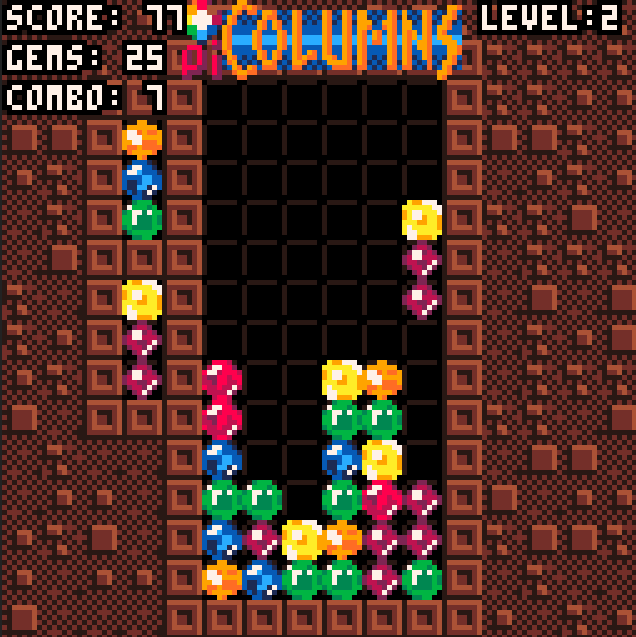 Falling gems/jewels/colorful balls etc. games are many, and most of players have played this type of a game already (some players are continuously playing and can't stop since these games tend to be addictive). The clone by Extar has nice retro graphics and soundtrack (can be switched off) and good playability. No need to explain the rules, just one thing may took a while to figure out - you can rearrange the falling trio of gems by clicking X key.
Controlled by WASD/Cursor keys and X key. The game has autosave. 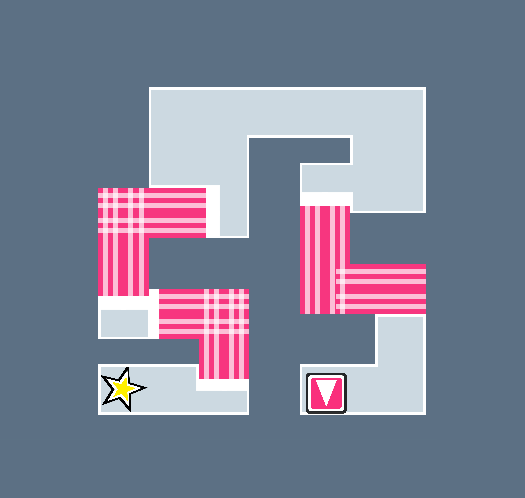 In MrNannings's game you need to recognize left from right, and rotate the box in a way to get the red square to the star. Sounds simple - and it is, at least at the beginning. In higher levels are added obstacles but the principle is the same. Good training of spatial ability.
Controlled by a mouse. The game has autosave. 30 levels.

Another game (Push the Box!) by the same devs you find in PC Games Tuesday N°9. 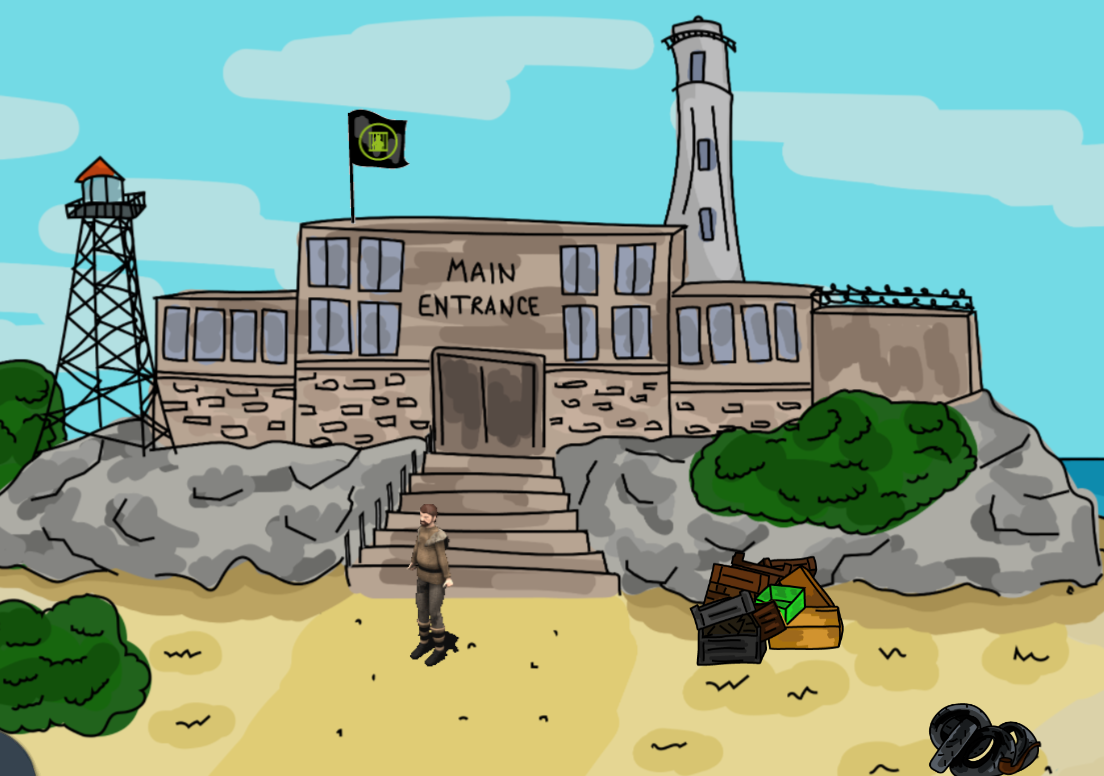 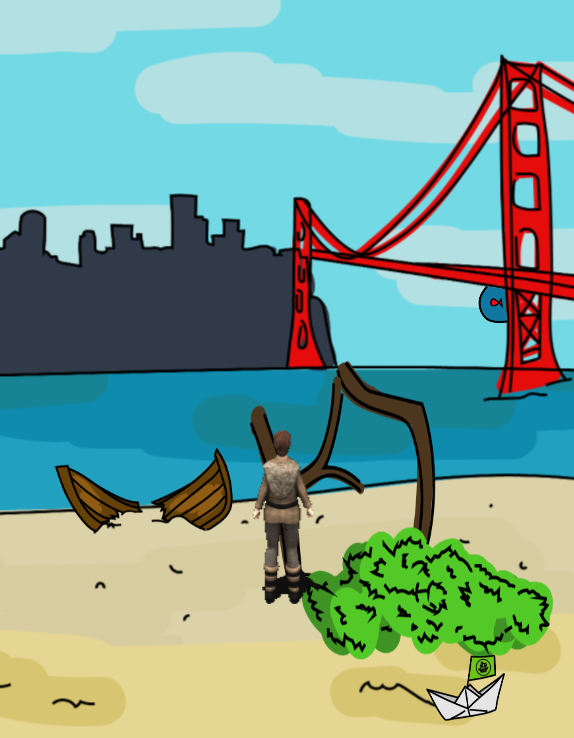 Right at the beginning of a short adventure game (the first chapter) by Trapgame starts an alarm event in Alcatraz. Another prisoner escaped! Seems that talking about the event is all what security does - John, the former prisoner, isn't safe yet, though. You need to help him to leave the island, get to another one and connect with his pal. Controlled by a mouse. The cursor is changing. Notice, that controlling is a bit clumsy and to succeed, sometimes you might need to repeat an action or change the order of items you are trying to combine. Two language options, English and French.

They are made in a style of late nineties, that unfortunate period for adventure gaming when games where moving from 2D to 3D and confusing orientation in space and clumsy controlling were almost a rule. The nineties atmosphere of both games is on spot! Orientation and controlling in both as well.

Controlled by a mouse.

I've played and enjoyed Rotate. Be careful on level 28, it kicked my butt.

Can I get a hint on the four digit code on the box? I'm sure it has to do with the letter, but I can't seem to get it

The four digit code in Alcatraz

yes it's the letter in your inventory

some words are highlighted

it's four words and you need four digits

count the letters in each word

2,261 Views
15 Comments
chrpa— Jayisgames needs your help to continue providing quality content. Click for details Hi everybody, the Halloween Special is out! Last week I thought that there won't be any Halloween Special since I had two games only...luckily, the situation has...  ...

1,359 Views
0 Comments
chrpa— Jayisgames needs your help to continue providing quality content. Click for details Welcome to Mobile Monday! Big devs didn't miss an opportunity to make a Halloween themed game and so we have several games in purple and orange design...  ...