This week we start with 100yen's short game and continue with Akatsuki no Yado/Norm-Nois escape from a series of rooms - it's basically four one-scene games. The next is the second collaboration between Primera and Cabeza, and we've got another remake of a twelve years old game.The last escape is tomoLaSiDo's room with irises.

We've got two puzzlers this time, by Playtouch and by Praktik06. Both games use a classic concept where you need the most combination skills. Both are pleasant relaxing games.

Notice, that Weekday Puzzle will not be posted tomorrow - puzzle games are in this Weekday Escape.

Escape by 100yen has really basic graphics and few puzzles but isn't silly. A nice little game.
The cursor isn't changing, no save option, one ending.

Straight to the Goal 3 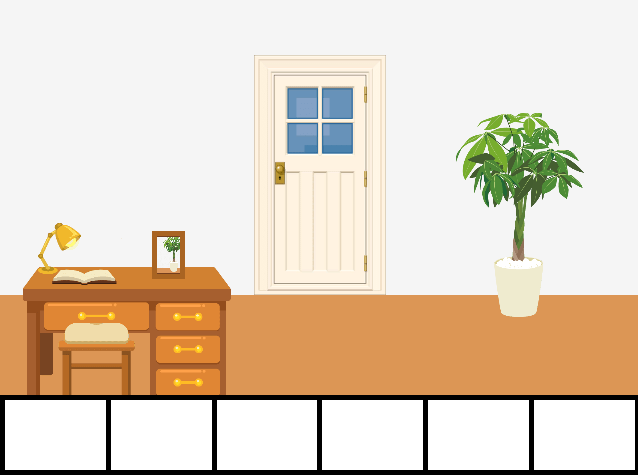 The latest game by Akatsuki no Yado/Norm-Nois wants you to escape four rooms and open five doors. Puzzles aren't so easy as they may seem and you need to think for a while to figure out solutions. Don't overthink them, though.
The cursor is changing, no save option, one ending.

Two weeks ago we played the first remade game by Cabeza published on Primera's new site and now we've got the second one - this time it is an escape in Bali and the original is from 2010. It's fun.
The cursor is changing, no save option, one ending. 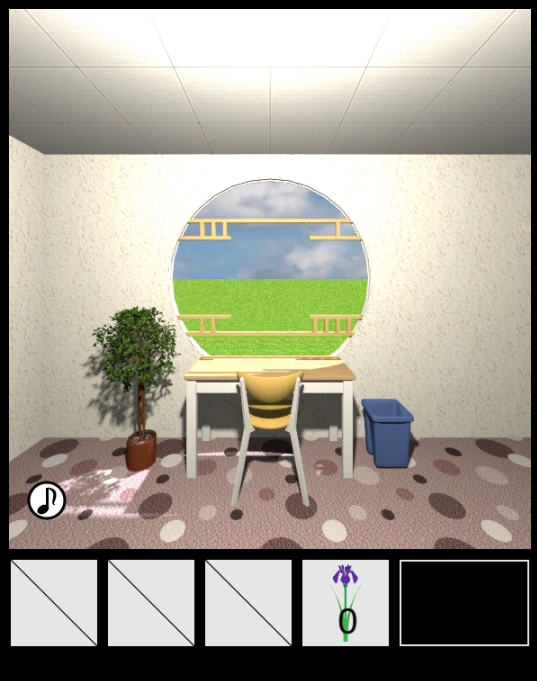 TomoLaSiDo wants you to find five irises in their room. Some of them you just find but to get others, you need to solve a puzzle, and as usual, the main goal is to complete the key. This time there is a puzzle with Japanese signs but again as usual, only visual memory is required and if it fails, YT walkthrough is available.
The cursor isn't changing, autosave, one ending. 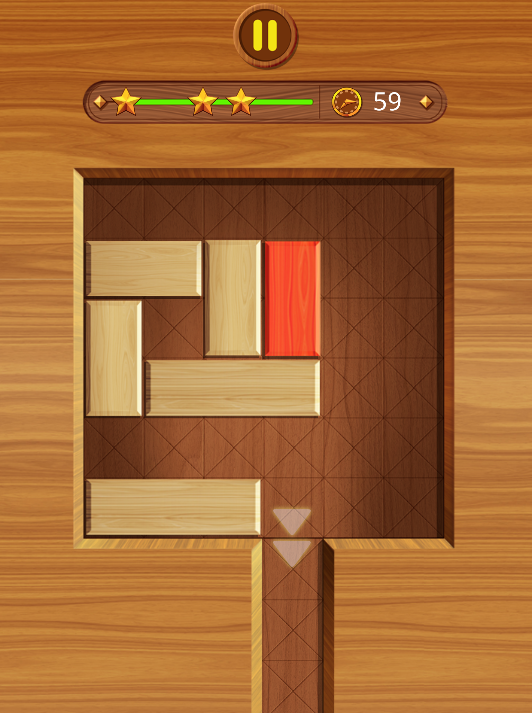 Playtouch's puzzler is well made classics - by pushing plain wooden blocks around you need to release the red one and exit a level. For fans of this concept it's a good relax. The difficulty rises.
Controlled by a mouse, austosave, 32 levels. 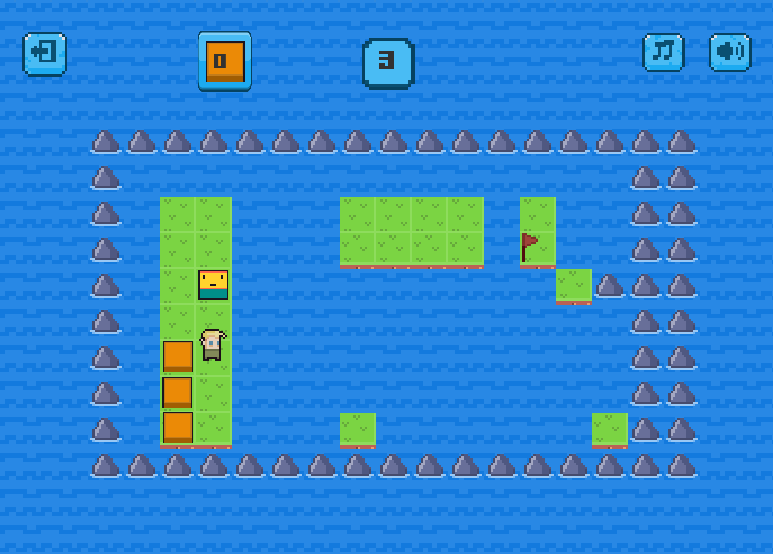 In Praktik06's puzzler you control a rescue robot an a human who needs to be rescued. The robot can make "ponton bridges" for the human to escape a tiny island, but the number of blocks the robot can make is limited. Cooperation is the key.
Controlled by WASD/Arrow keys, R to restart a level. Autosave, 20 levels.

tomoLaSiDo put a puzzle in the bathroom?  😮

The last puzzle in Escape by 100yen seems to need translation -- or at least I couldn't figure it out, so had to refer to a walkthrough. Short & sweet.

The four digit number in 100yen?

trapezium on the plant pot is 16

On a different topic, Straight to the Goal 3, the clue on the wall in the fourth room

is a magic square where each row/column/diagonal add up to the same number?

How to Get Started in Game Streaming in 4 Steps

946 Views
0 Comments
jayisgames.com— Game streaming is not only an interesting hobby but quite a profitable one: the revenue from game streaming reached $9.3 billion in 2020 already, with 1.2 billion active viewers worldwide....  ...

541 Views
0 Comments
jayisgames.com— Today, kids come into contact with tablets and mobile phones early. So small and curious, they quickly learn to unlock them and discover various things to click on. The most suitable way to channel their curiosity and spirit is to...  ...