This week we have again five games since the two by Gotmail make together hardly one. Jim-Ar's escape has only one scene, too, but takes more time to pass it as puzzles need more effort. The Robin Vencel's game deals with hot current theme and that's why it's featured outside regular Roundups. Beautiful and magical Rinnogogo comes the last. 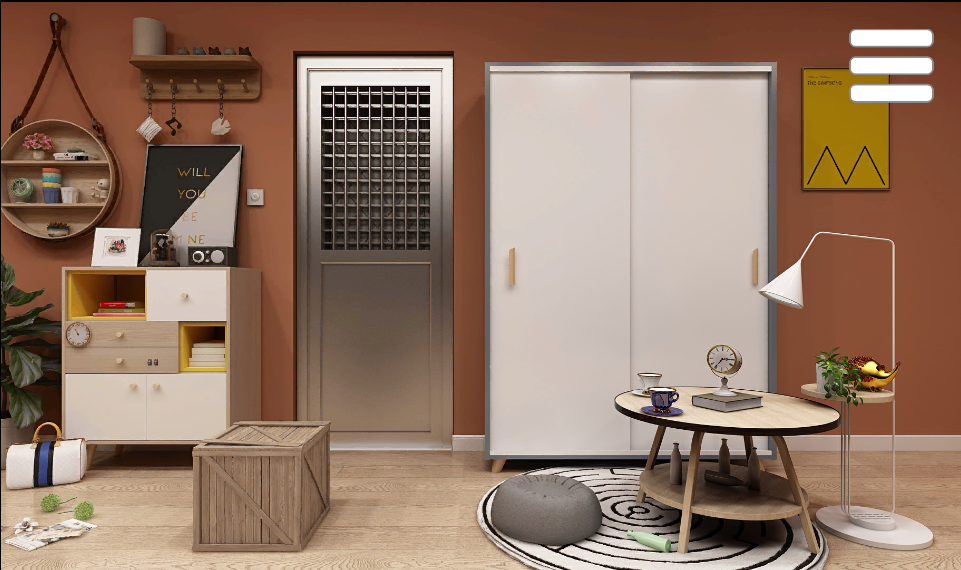 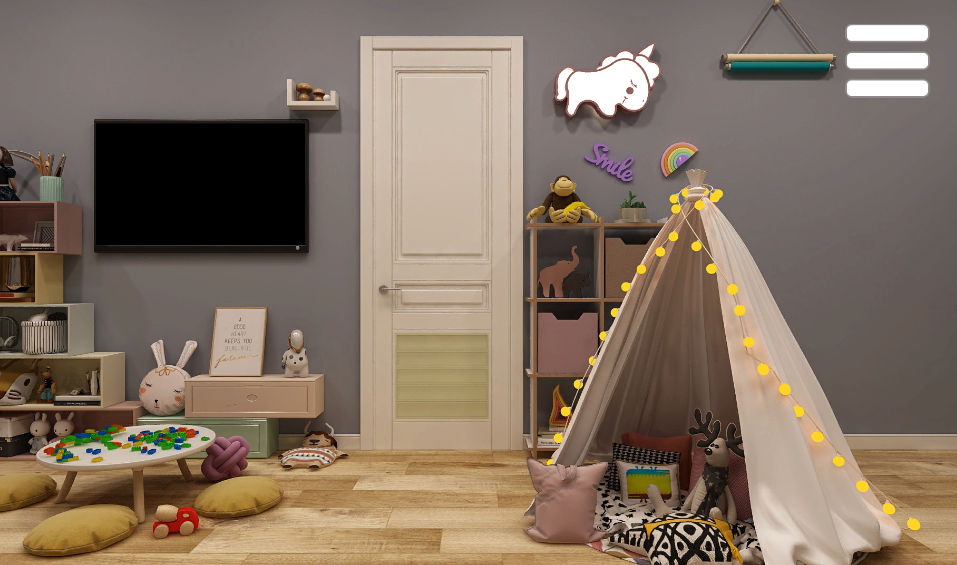 Two Gotmail's microescapes are extremely short, just in and out. The cursor isn't changing, no save option, one ending.

Jim-Ar's game with subtext 'time to rest' wants you to escape a kitchen. They didn't forget to feature their mascot, it's hidden in one of the locked closets. Very nice puzzles!
The cursor isn't changing, no save option, one ending. 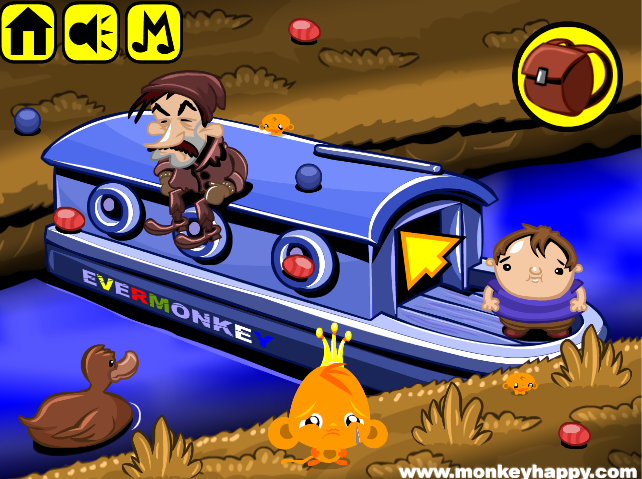 The name of the game says it all - few weeks later nobody will remember Suez Canal obstruction so the episode comes now. Robin Vencel figured out pretty clever solution of the crisis...it's over now, but why didn't they consult him?
The cursor isn't changing, no save option, one ending.

Rinnogogo locked you in an area of small seaside village. Everything is clean and beautiful in a dreamy way - it's Rinnogogo universe after all, inhabited by cute humanized animals in costumes. The puzzles are real, however, both intuitive and logical. The only small obstacle can be overlooked scene(s) since the orientation is a bit chaotic. The solution is simple though, just pay attention to the arrows at the edges of the gamescreen.

Can;t wait for these.

On Miniature4, I'm getting this error after clicking Run Game:
Your browser does not support any of the required graphics API for this content.

I'm on an old-ish Mac and tried Firefox and Chrome. Neither worked.