Welcome to the Roundup 63 with three games! As mentioned in the previous roundups, only odd-numbered episodes are featured since even-numbered are for Robin Vencel's patrons. More information you find on his site.

Note: If the games don't load in your browser try Chrome. 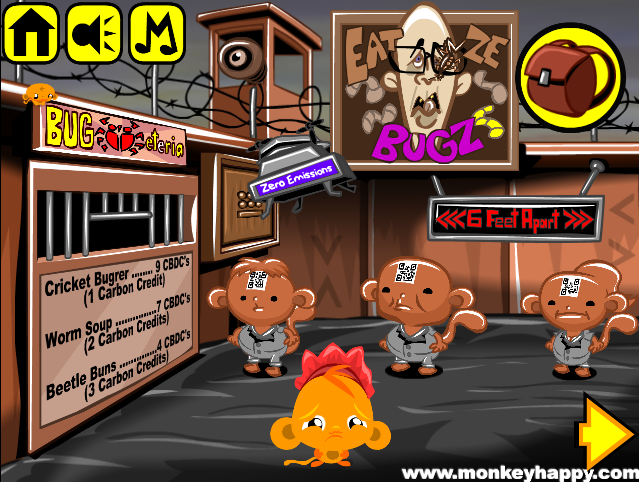 This chapter looks like a movie from a possible dystopian future - and understandably, it's not very cheerful. But it is funny and hopefully it's just a fantasy...although I wonder what bugs taste like? I also think the face on the poster looks familiar... 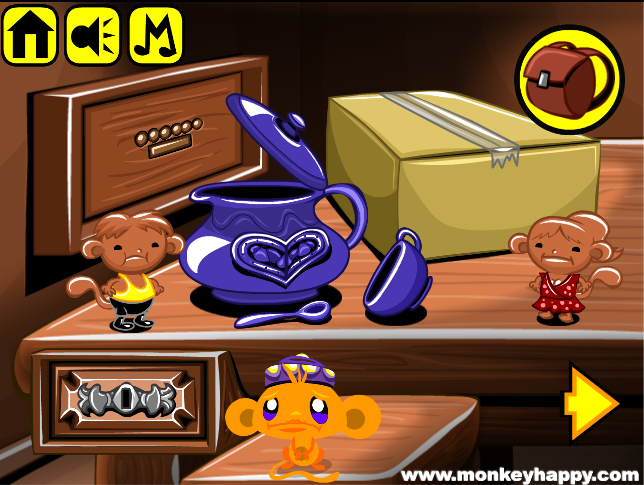 In addition to several small monkeys who have small wishes, two spies met on the same table and their wishes are both bigger but mainly much more dangerous. Fortunately, they are only dangerous to each other. 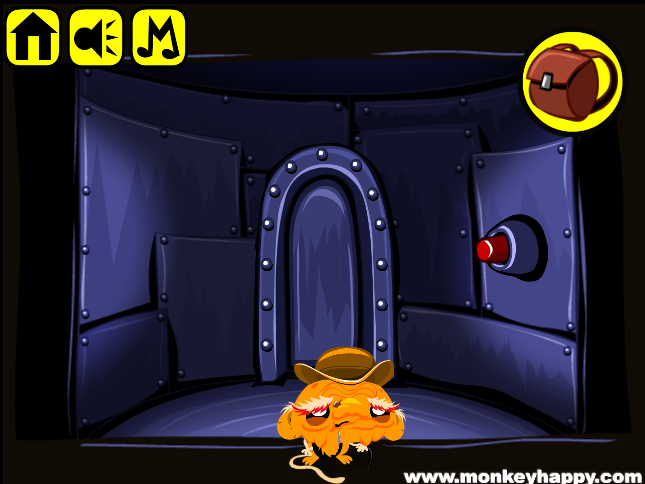 We got the best (in my opinion) episode at the end. You have to go through ten rooms and find a way to open a door in each one, and it's a shame there aren't at least twenty of them. You don't find Santa (precisely Saint Nicolas) until the last one.