Welcome to the Roundup 40 with three games! As mentioned in the previous roundups, only odd-numbered episodes are featured since even-numbered are for Robin Vencel's patrons. More information you find on his site.

Note: If the games don't load in your browser try Chrome. 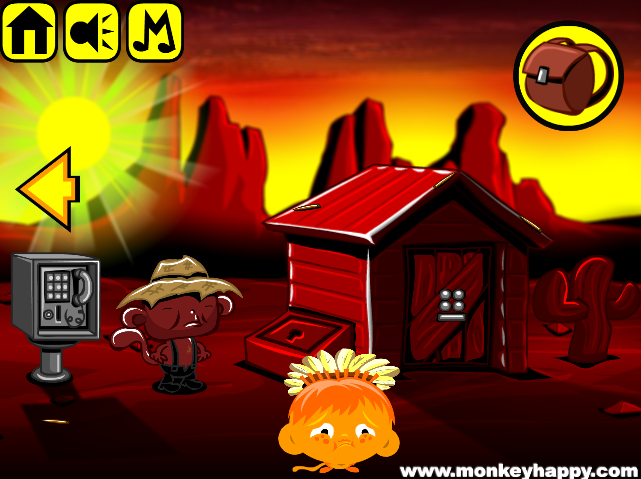 The monkey man stuck on the route 66 in a middle of a dessert wants a key from his car (let's hope that it's his car). What he doesn't mention is that the car needs to change a tyre, and beside this task, difficult enough, you are supposed to collect twenty toothpicks. But you can do it, particularly when route's support team works so efficiently! 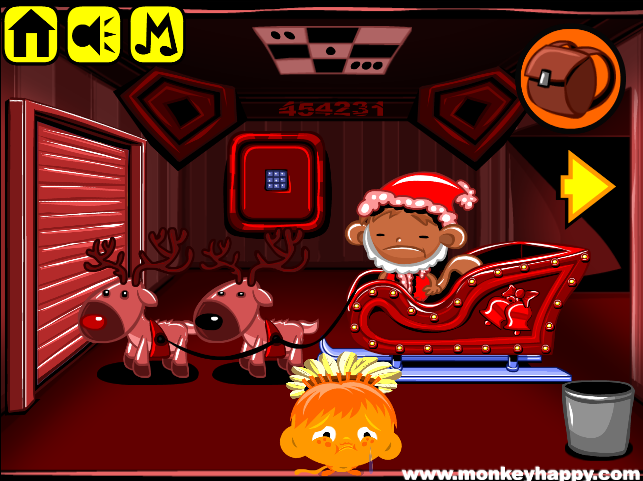 And here we go again - heavily confused Santa was a thing at Christmas 2021, and we get one more proof in this game. Reindeers are harnessed, elves are done eith their job, Santa sits in the sledge...and doesn't know where are the presents and not trying to get them. Oh well. What a luck that you are nearby to save Christmas! 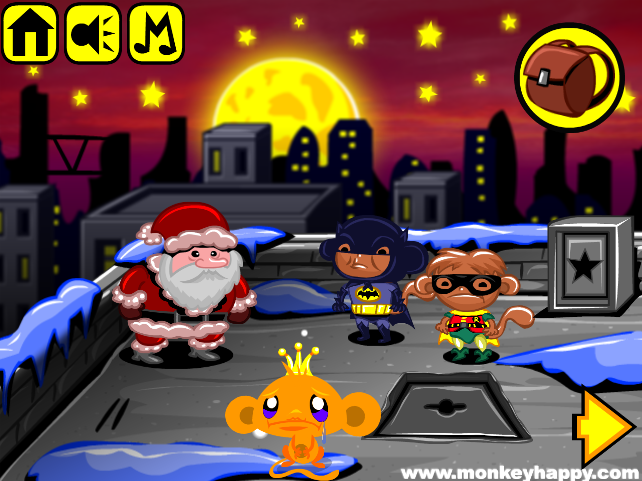 Our Santa arrived to a city and is preparing for a battle with local heroes. Nothing serious, just a snowball battle, but since Batmonkey and Robin are as confused as Santa, nobody is able to get the snowballs and it's up to you to arrange the fight. Also, it would be nice if someone would feed the reindeers, they seem a bit exhausted.