The latest game by GBFinger Studio is out so their app has 37 games now. Apartment Bacon (Sakiko Seo) too released a new game especially for cat lovers, and with LIB (Miki Kinoshita) you need to open many and many doors. Bonus puzzler by nicolet.

All games are free and available in Google Play and in Apple Store except the bonus game (available for Android devices only).

The first and the second game are medium-sized. The third and the fourth one are games with levels.

GBFinger Studio's latest escape tells a simple story about four periods in humans lives, and each period takes place at a gamescreen in particular season. All are beautiful; the attractive graphics in the devs games is their strong point.

Apartment Bacon's (Sakiko Seo) escapes are easily recognizable by their unique graphics in retro style which reminds of illustrations from old books. On your tour around the house you need to solve many puzzles - and meet many cats.

The objective in LIB's (Miki Kinoshita) game is simple - open the door. You've played a similar game probably, there are many out there designed in the same concept - among the best is the serie Dooors by 58works - and this one is a solid variation you may be interested in trying. 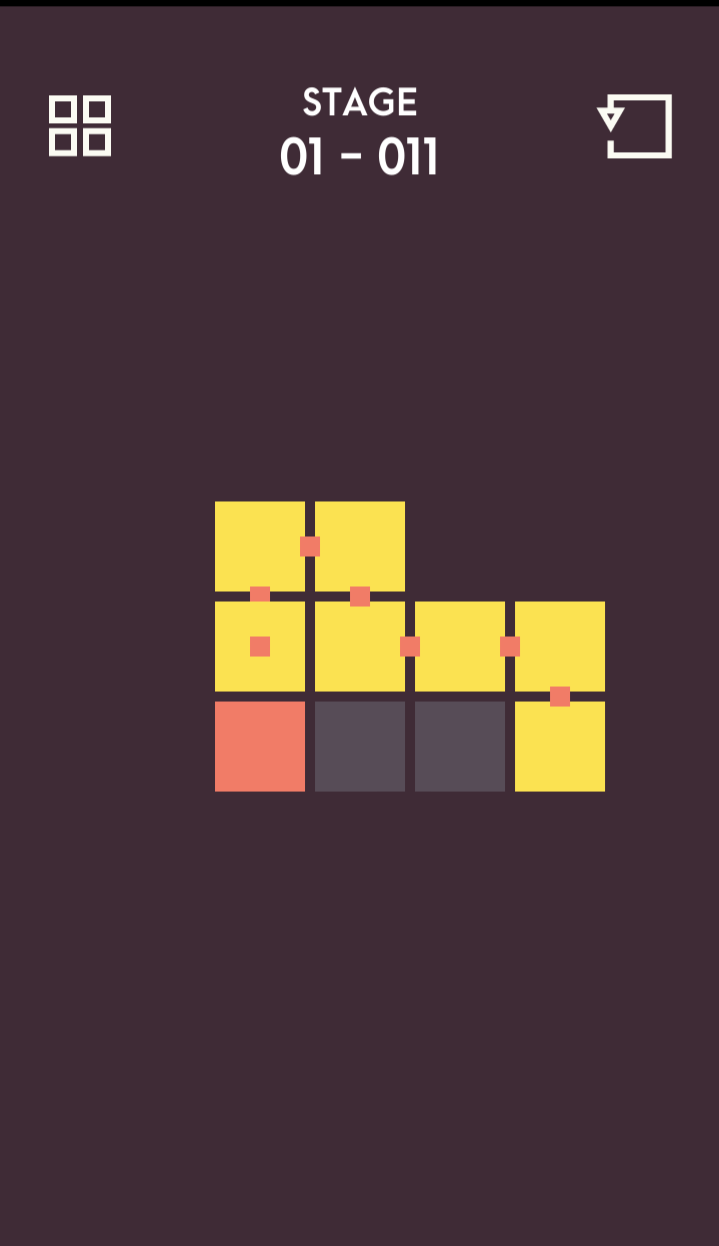