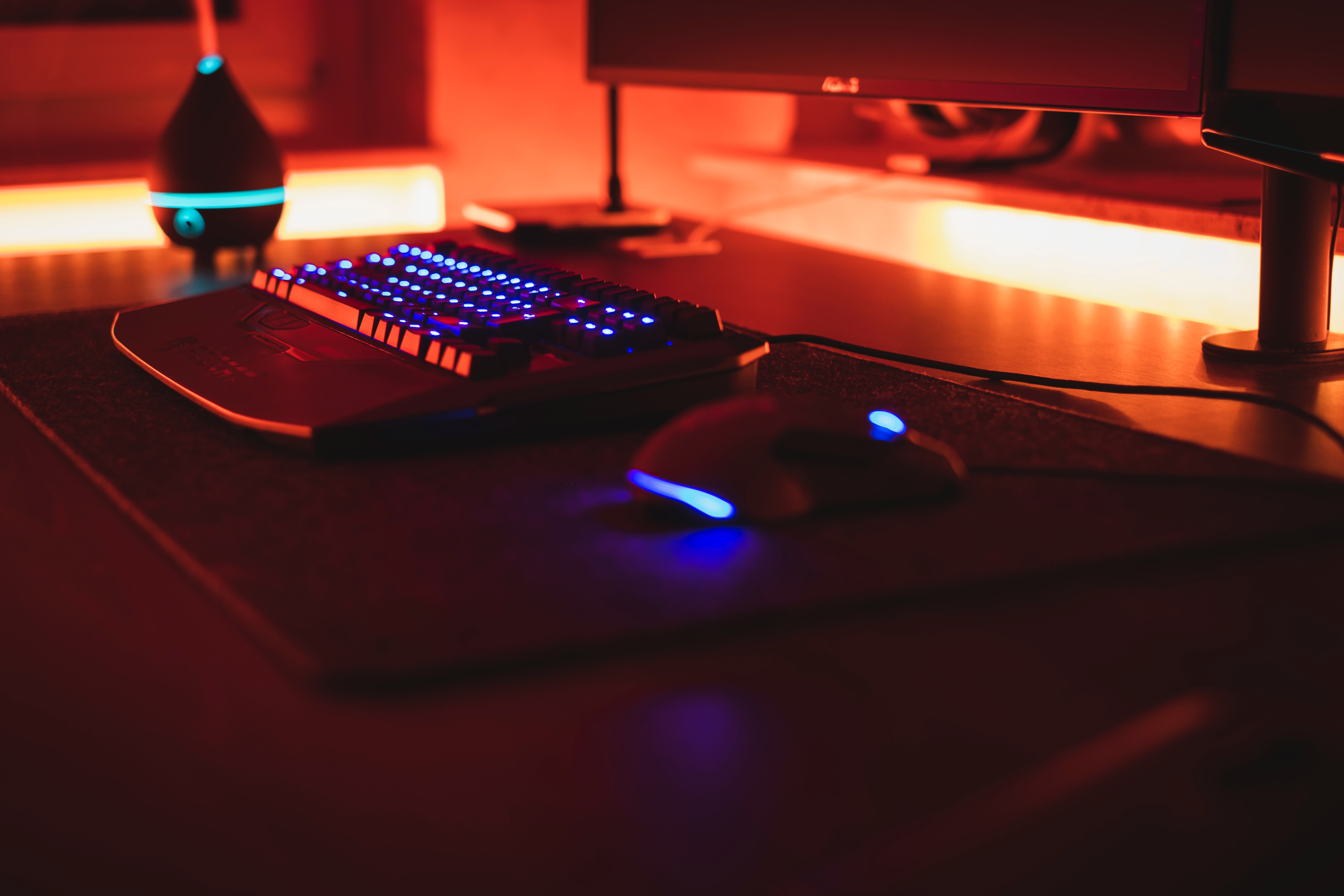 As a desktop gamer, you may think you're already spoilt for choice when it comes to digital games. From games that you can play in your browser, even as a Mac user, to games that you can download to your desktop, there are more titles at your disposal now than ever before. So, do you really need to add more to the list?

If you're even halfway passionate about gaming then the answer is, "of course"! The nights are drawing in as winter approaches, so there's even more reason to stay warm and cosy indoors playing brand new digital gaming experiences on your PC.

Here's our list of digital games for PC players that you simply have to check out this winter.

Judgment & Lost Judgment
Let's kick things off with two entries in the Yakuza canon, Judgment and its sequel, Lost Judgment. Both games have recently been made available on PC following some reticence on SEGA's part. As you might expect from it being a Yakuza spinoff, there's quite a bit of action in both games but there's also an emphasis on sleuthing, with plenty of side quests and mini-games to enjoy.

Stray has consistently scored highly with critics and gamers alike since its release in July 2022. While it's yet to become available on all consoles, it's now on the Steam store for PC players to delight in. This is a beautifully crafted game in which you'll explore a dystopian world from a stray ginger cat's perspective.

Texas Hold 'em
The world's most popular poker variant is available to play online in a range of different formats, from free-play tournaments to elite-level championships. People have been playing poker for hundreds of years and it remains just as engaging today as it did in the late 1800s. In fact, the rules and tactics have not changed in this popular game to this day, making it a favourite pastime for many people.

Metal: Hellsinger
Fancy doing a spot of demon hunting with a metal soundtrack? Then Metal: Hellsinger will be right up your street! It may not see you through the whole of winter, especially since its compelling format makes you want to play it all in one sitting, but nevertheless, this digital game is one heck of a ride!

The Witcher 3: Wild Hunt
This is a game that celebrated its seventh birthday in May but it's no less relevant or enjoyable here in 2022. If you're not already a Witcher convert, what are you waiting for? Surpassing the first two games in the franchise, The Witcher 3 packs in compelling gameplay, a gorgeous gaming world and plenty of sidequests in which to explore it.

Rainbow Six Siege
A must for multiplayer gamers, Siege has been well regarded as one of the best first-person shooter PC games for several years straight. Much more than a straightforward action game, Siege requires you to think strategically and coordinate your tactics with your team members. Like Witcher 3, this game was also released in 2015 but is still supported with regular updates from developer Ubisoft.

Elden Ring
There are role-playing games and then there's Elden Ring. In the few months since its release, this beautifully-crafted game has blown every other RPG release out of the water. With an open-world format that's crying out for endless exploration, expect to find all the fantasy elements you would expect from a decent good vs. evil premise, as well as a wealth of other features.

Genshin Impact
If you're tired of playing the same old battle royale games it could be time to dive into the gacha genre with Genshin Impact. Still one of the best free games available to play digitally on PC, Genshin Impact has a whopping 48 playable characters to choose from, as well as three maps and a pretty engaging storyline. Once you've reached the end of main gameplay or, more correctly, if you reach the end, you can also embark on different side quests that will see you solving puzzles and hunting down treasures.