What can we expect from the upcoming FIFA 23 World Cup DLC? 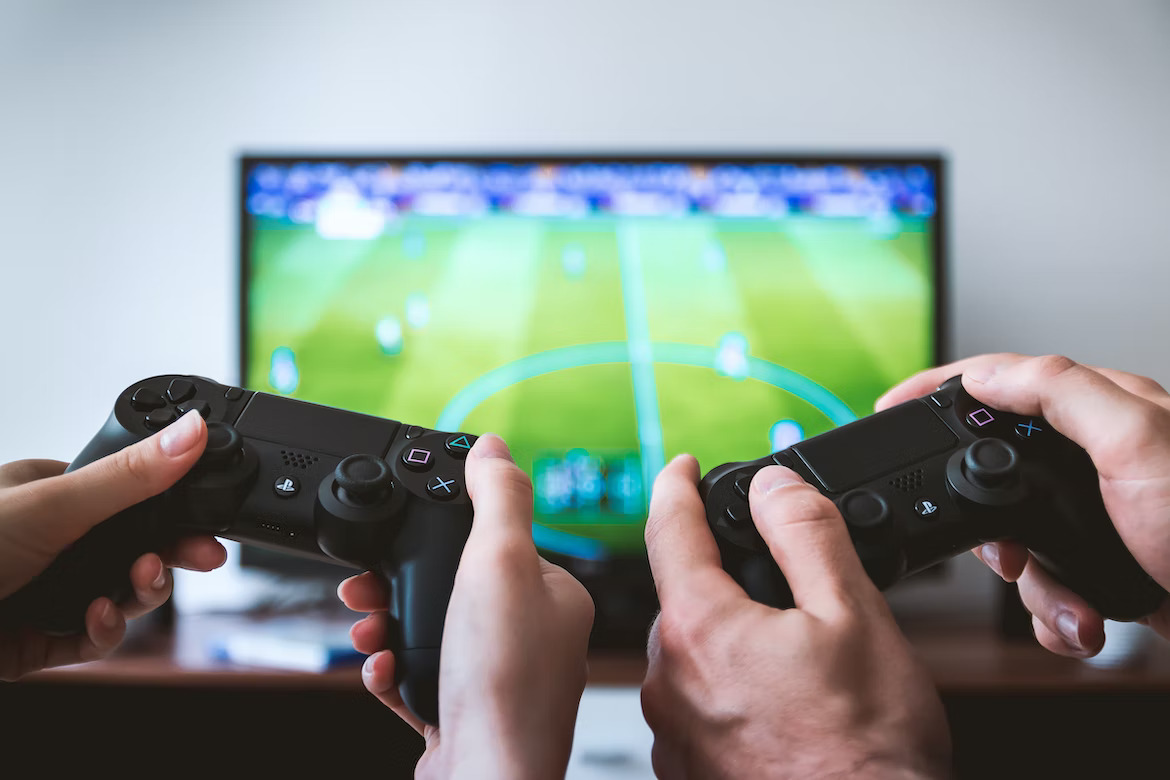 FIFA 23 has been out for just over a month now, and critics have said that the game is a fitting send-off to EA Sports' blockbuster franchise. This will be the last title released by the Canadian game producer under the name FIFA after the football's governing body couldn't agree terms on a new rights deal.

EA has announced that they will continue releasing football simulations under the name EA Sports Football Club, but FIFA president Gianni Infantino has announced that the game with the FIFA name will be "the only authentic, real game." Despite that drama, the world's attention is now turning towards Qatar and the 2022 FIFA World Cup. OddsChecker, which compares odds and provides free World Cup offers, has made Brazil the favorites for glory in the desert.

Qatar and Ecuador will raise the curtain on November 20th, but 11 days before that, gamers will be able to play out the tournament for themselves. EA Sports have announced that their FIFA World Cup DLC will be available on Xbox, PlayStation and PC on November 9th, with the update for mobile being released a day earlier. Here is what we can expect from the upcoming DLC release.


Official FIFA World Cup mode
The crown in the DLC's jewel is, of course, the chance to play out the official tournament in its entirety. Players can take any of the 32 qualified nations and attempt to lead them to glory. For the purists such as ourselves, we advise playing with a team from each group, and seeing how far you can take them.


You could take an underdog such as the hosts Qatar and Ghana - who will play Uruguay for the first time since the hand of Luis Suarez stopped them from becoming the first African semifinalists in the history of the World Cup - and lead them to glory. 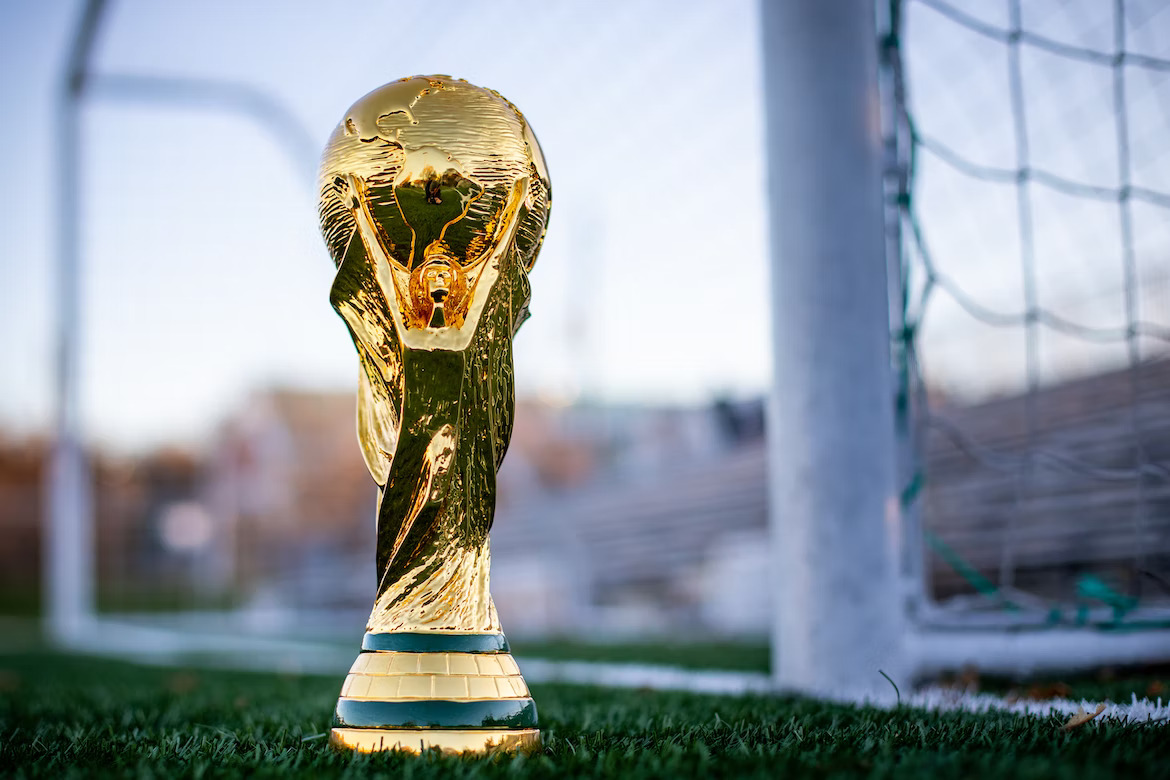 Alternatively, you have the chance to change history by swapping around nations. Italy were stunned by North Macedonia in the qualifying playoffs and will miss a second consecutive World Cup, but you can substitute them into the tournament and lead them to the trophy, building on their success in the European Championships last summer.


Live FIFA World Cup
The Live FIFA World Cup mode does exactly what it says on the tin. It allows you to play out the tournament from its exact starting point. Should a tournament favorite such as Argentina or France stumble in the group stages, it's up to you to lead them out of the fire and all the way to the final.


Another way to get the most out of this game mode would be to wait until the last 16, then play through the rest of the tournament exactly as it is scheduled.


Ultimate Team Content
For years, the cards available on Ultimate Team have gone from strength to strength. Back in the day, if you had a player rated 88 or above, it felt as though you had made it. Nowadays, however, that same player probably wouldn't even make your bench, such is the plethora of upgraded cards available on the market.


Well, if you thought Ultimate Team was over the top already, get ready for the World Cup. EA Sports have confirmed there will be a ton of upgraded content available in everyone's favorite rage-inducing game mode. We suggest a herbal remedy of some kind before you load up this mode after December 1st.


Can you take your nation to the online promised land?

EA Sports should remove themselves from association with FIFA. The organization's decision to continue with the World Cup in a country known for systemic human rights abuses is simply appalling. As a former soccer player myself, I find it reprehensible that FIFA deems money more important than human lives and individual freedoms.

How Trends Are Shaping Online Gaming in 2022 and Beyond

1,515 Views
0 Comments
jayisgames.com— Now more than ever, individuals of all ages and backgrounds are enjoying the convenience and accessibility of playing games on their computers and mobile devices, so you can be certain that the online gaming industry is here to stay. That...  ...

Why You Should Take Your First Steps in VRChat: A Beginners Guide

108 Views
0 Comments
jayisgames.com— There are plenty of games that let you explore new worlds and meet new people, VRChat has embodied this perfectly in a VR platform....  ...

487 Views
0 Comments
jayisgames.com— The Subway Surfers game is fun. We all know that. But, how to play this game if installing it is not possible on your device? For instance, installing it on a Chromebook, MacBook, or Windows PC might not be possible....  ...