This week you need to help one pancelor's lone chicken get home safe and not get eaten by crocodiles. Several times. Then you spend some time on a shelf dealing with Lucas Le Slo's bottles and their contents, and then you can finally relax with Alexey's huge minesweeper - until a bomb blows up!

Once upon a time, there lived a chicken in a swamp. Many hungry crocodiles lived there too, and so the chicken had a hard time to get home to its nest and escape the beasts. There were ways, though, since the crocodiles were a bit slow...well their minds were slow, not reflexes...can you help the chicken?

The game is by pancelor. To move use arrow keys, Z to undo a move, R to restart a level. The game has autosave. 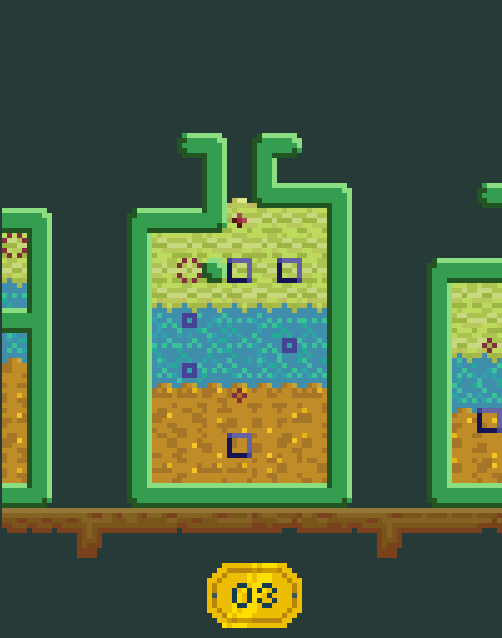 Last week we met Lucas Le Slo for the first time and this WP featurs another puzzle game by them. A tough one. On a long shelf are placed vessels filled with honey, rainwater and oil, and blue square(s), small one(s) and bigger one(s). You are supposed to place the bigger on a small one with a use of red cross and its metamorphosed forms.

To move the red cross use arrow keys, X to select, Z to undo a move, R to restart a level. The game has autosave but you can skip any level. 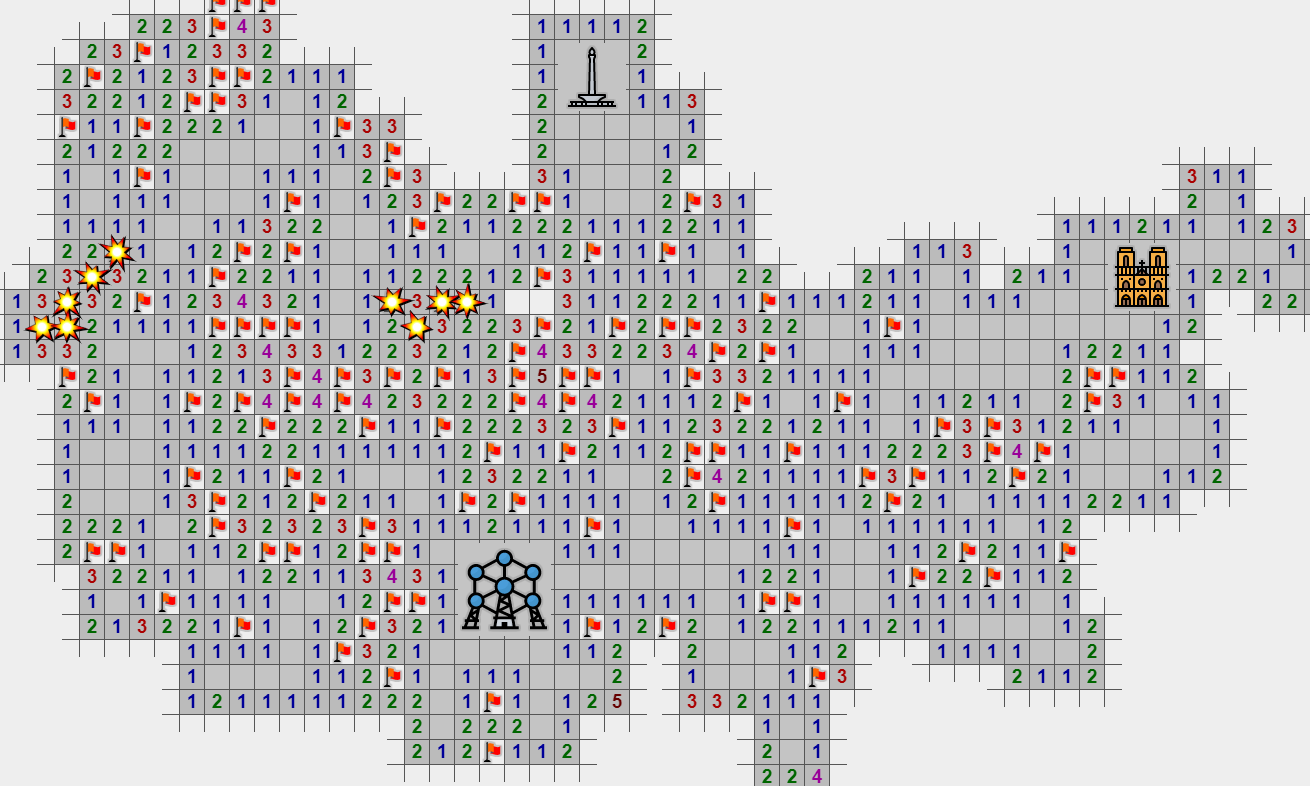 For relaxing purposes, we've got Alexey's infinite minesweeper - and it is exactly what the name suggests. The minefied is endless and you can go on and on for quite a long time unless you step on a mine; although in Beginner Level you have three lives what means that you can 'survive' two explosions and still go on. The rules are the same as in regular minesweeper - a click on left mouse button uncovers non-mined cells, and with a right mouse button you put a red flag on squares where the mine is, or better, where you think it is.

There are three difficulty levels: Beginner, Master and Ultimate. The game doesn't have autosave.