In their latest escape Amajeto went back to their old concept of one-scene games but with better graphics and puzzles. With Cabeza/Primera you return to Okinawa and try to escape a hotel again - another one, of course. From Isotronic we got solid standard escape.

Jani Nykänen turned the scheme of most platformers upside down - you aren't avoiding obstacles, you are looking forward to them. The last is Sokoban-like puzzler by shartok and it's a nice one!

A new Amajeto arrived and it's again quite short - one scene game only. Never mind. It's clever, stylish, players friendly and definitely not boring. And you can play with colored pencils for a while.
The cursor isn't changing, save option, one ending.

It's been four months since you escaped from Okinawa, and now you are going back. Cabeza/Primera prepared another apartment and lock you in it - it's a bit smaller and has less puzzles to solve, but you can make yourself a cup of jasmine tea!
The cursor is changing, no save option, one ending. 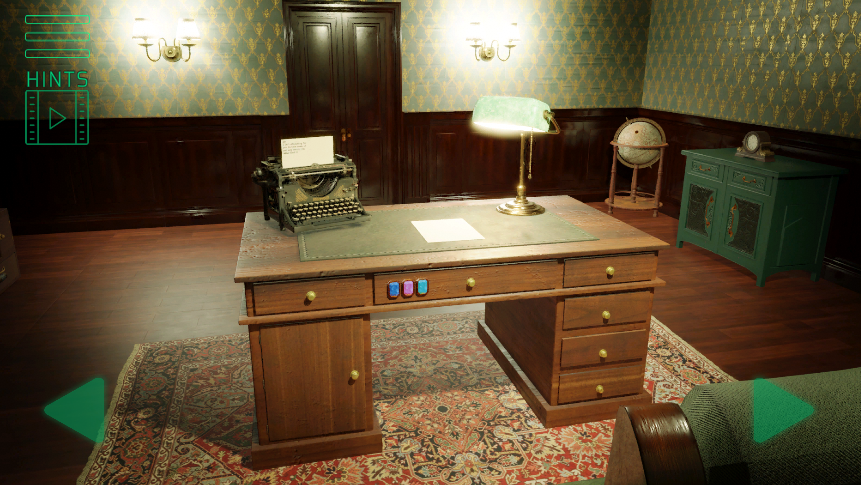 There isn't much you can do in Isotronic's locked room where you find yourself but look around and explore. With each found and placed item something changes - a drawer on the other side of the room unlocks or an object becomes active. You have to review the room repeatedly but the game is still smooth.

The cursor is changing, no save option, one ending.

You are having the same dream again...the dream where everyone must die. Not really! Everyone in the game must die. Jani Nykänen got fed with constantly dodging spikes and lava in every other game and made the opposite one. You don't have to avoid spikes and fire anymore, you need to guide your synchronically moving characters to them...and let them die, all of them.
Controlled by WASD/Arrow keys, R to restart a level,autosave, 25 levels. 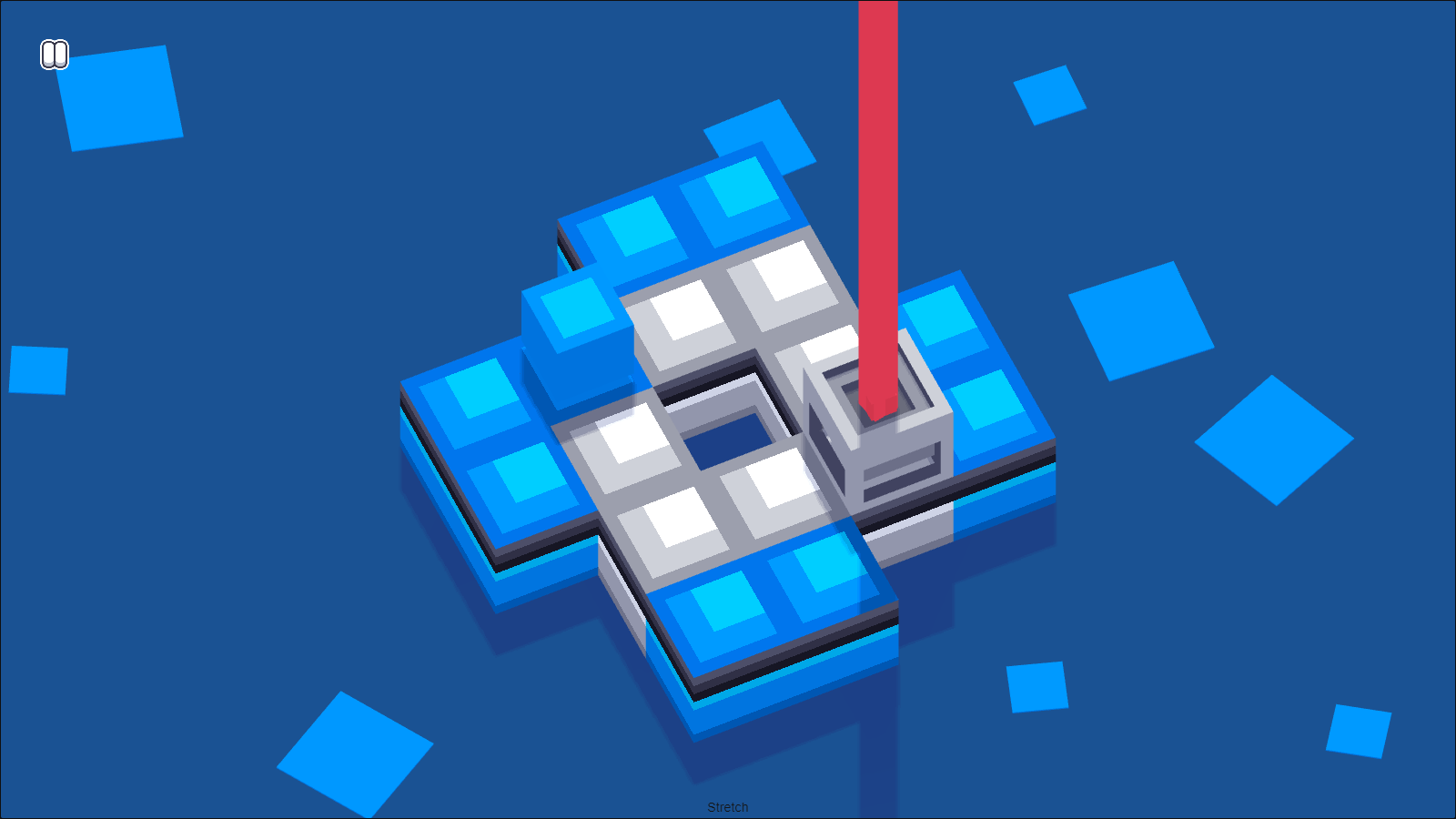 The task in shartok's puzzler is understandable and simple, but the he tools you have been given aren't so simple. You have to paint the entire floor and to push the box(es) with paint, you use rolling laser. The laser is switched on and can destroy the boxes...you need to figure out how to use it wisely. Controlled by WASD/Arrow keys or your mouse.

Vintage Escape has a bug—after lighting the Statue of Liberty torch, the scene suddenly becomes reeeeeeeally tiny. But the hotspot for the statue is still there. Just click around the top part of the game frame, and eventually you'll zoom back in on the statue.

The messages about something unlocking "on the table" are referring to the desk you start at. That confused me!  🙃

Man, I'm loving having an Amajeto every week as of late!  😁  This one is sneaky—after collecting the full complement of colored markers, you still have more game to go. And some clues can be used more than once!

4,999 Views
5 Comments
chrpa— Jayisgames needs your help to continue providing quality content. Click for details You find yourself on a deserted island, you still have your small boat but the oar is lost somewhere - what now? Sounds familiar? Yes it's not the...  ...

12,986 Views
29 Comments
chrpa— Jayisgames needs your help to continue providing quality content. Click for details Colorbomb (Studio LOOK) released a new game and it's AMAZING! More than a year and a half ago we played - and enjoyed very much - his...  ...