Selfdefiant's state escapes are the only escapes this week, sadly. Then follow four cute and slow puzzlers - from Freezedlce we've got lovely game about snakes, from gate a story about a ghost, from Yumehiko short point'n'click adventure and from baba_s a game which seems like a platformer but isn't so much.

In the escape from North Dakota is your goal to get to a museum - you aren't interested in their exhibits but the helpful young man promised you to give you a lift if you find his truck key there. Then it's time to take a nice trip to Ohio countryside and after some wandering around and solving few puzzles you can return to civilization again.
The cursor isn't changing, autosave, one ending. 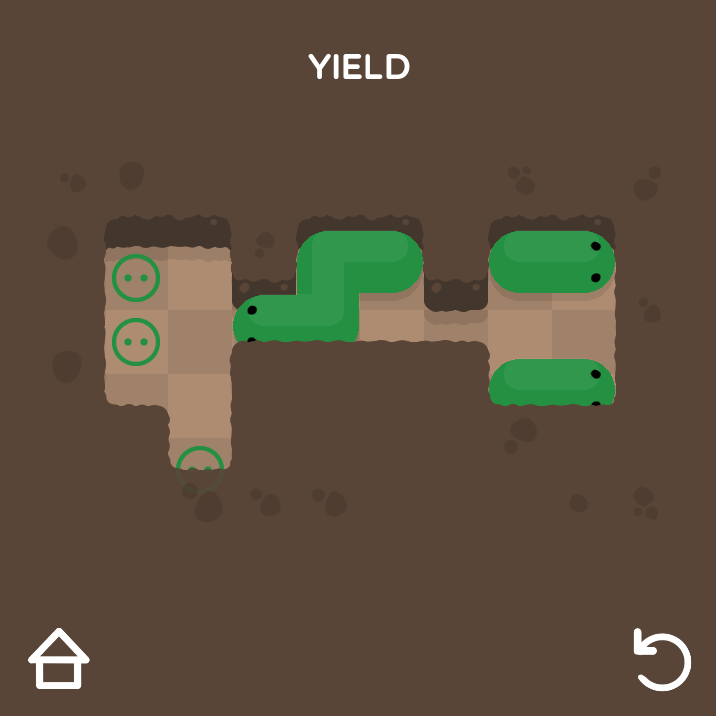 In Freezedlce's cute puzzler you can drag snakes around and your goal is to get them to their goals so they can have some rest. You can freely skip levels and start whichever you want (the house icon in the lower left corner) but as with similar games, the difficulty rises which each level.
Controlled by a mouse. LMB to drag a snake, RMB to undo the last move. No need for save.

Give Up the Ghost

We've got one more cute puzzler, this one by gate, and though it may seem a bit complicated at the first sight, it's fun to explore the game's possibilities. Levels are tiny - that's good since since not much progress is lost when you get to a dead end...and it may happen quite often.
Controlled by WASD/Arrow keys, R to restart a level. Autosave. 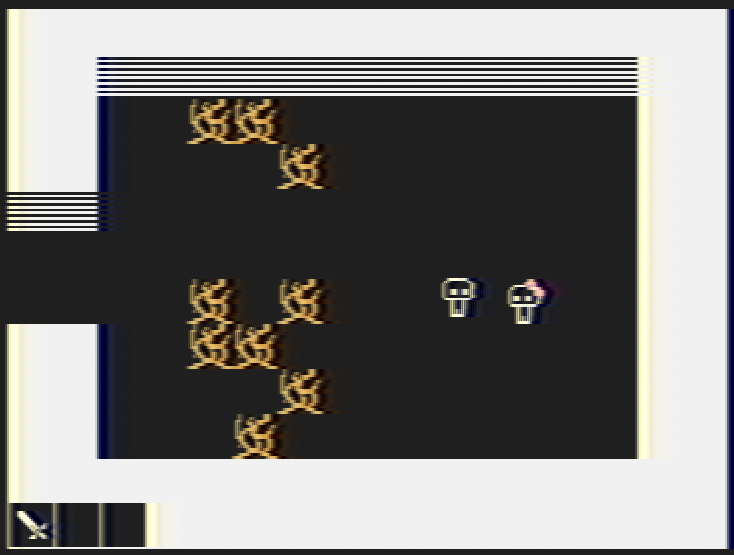 Yumehiko made this very short (and cute) point'n'click game with strong retro vibe for Mini Jam 105: Dreamy. Your goal is simple - save the princess! You need to overcome some obstacles, of course, but they aren't demanding at all.
Controlled by WASD/Arrow keys, Z/Enter for action.

Puzzlers by baba_s are always fun though they may not look like that. The creativity of devs is high and playing not demanding - after you figure out how to play, you are rewarded by a nice gameplay with interesting and unusual mechanics.
Moves controlled by WASD/Arrow keys, LMB to swap player and block location, R to retry. Autosave.

3,118 Views
0 Comments
jayisgames.com— Gamified marketing has been gaining a lot of traction in recent years, and rightfully so, thanks to its many benefits, from increased brand exposure and engagement to customer attraction. Incorporating gamified content into your digital marketing plan might be just...  ...

3,988 Views
0 Comments
chrpa— Jayisgames needs your help to continue providing quality content. Click for details Welcome to Mobile Monday! We start with two games by Kensuke Miyahara - the latest and an older one. Both have good playability and interesting puzzles. Kensuke...  ...

3,671 Views
0 Comments
chrpa— Jayisgames needs your help to continue providing quality content. Click for details Welcome to the Roundup 45 with three games! As mentioned in the previous roundups, only odd-numbered episodes are featured since even-numbered are for Robin Vencel's patrons. More...  ...