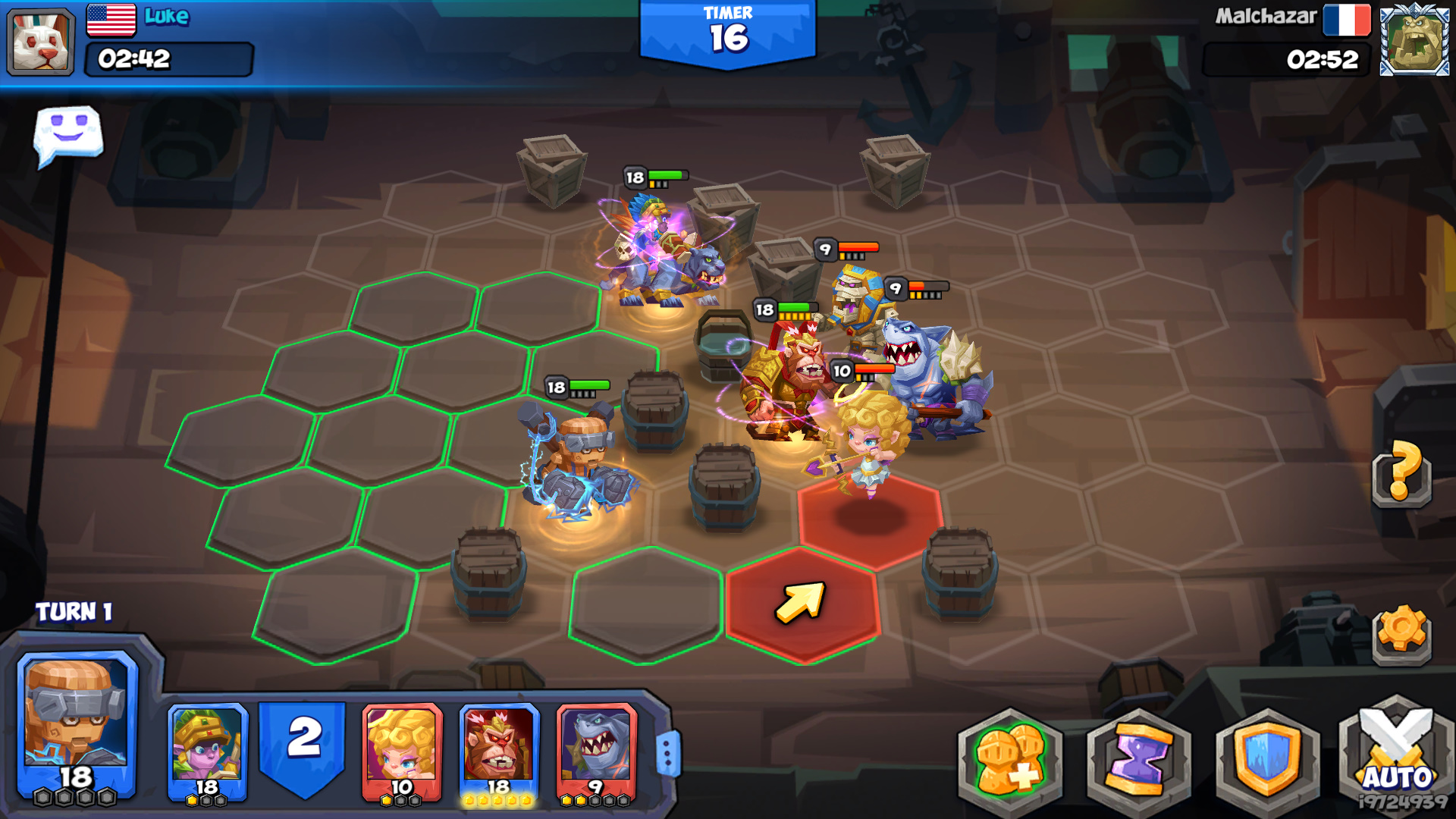 Tactical Monsters: Strategy Edition is a game that is still in an Alpha demo state. Because of this, you won't be able to experience the luxury of a complete game experience. Still, there is worth in trials, and this game is certainly worth your time. 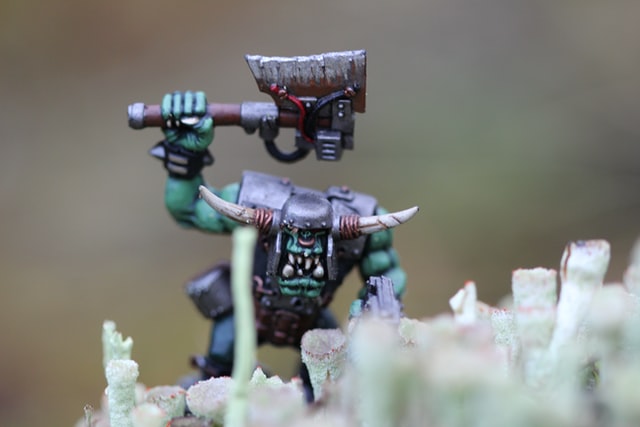 Tactical Monsters: Strategy Edition is a game that is still in an Alpha demo state. Because of this, you won't be able to experience the luxury of a complete game experience. Still, there is worth in trials, and this game is certainly worth your time.

So whether you're still deciding whether you should play the game or have downloaded it and have no idea what you're doing, here is our guide on how to play Tactical Monsters and some of the strategies you need to come out on top.

It is a tactics-style player-versus-player game. It consists of players taking turns moving their "monsters" around a board made up of hexagons. Players use various attacks against other players' monsters to eliminate them.

This mechanic is similar to, although much simpler, Civilization in its setup and combat because there is no probability-based outcome. The effect of a monster's attack is purely a function of its stats and the monster it is attacking.

Synchronous player versus player (Sync PvP)
Asynchronous player versus player (Async PvP)
The only difference between the two is that in Async PvP you can see the monsters the other team selects before you put your players on the board. In Sync PvP, you place one monster, the other player will place two monsters, then you will place two monsters, and you'll alternate until both of you have placed all the monsters for the match.

The game takes place on several different boards, but there is no option to pick a board. The size of the boards is approximately 6x6, although there are hourglass, diamond, or irregular boards that can appear at random. The board may also contain certain hazards--water or holes--that monsters might interact with differently.

Playing the Game
There are three difficulties you can play on: Newbie, Expert, and Master. Regardless of your difficulty setting, the gameplay is simple and uses mouse controls. To make a move, simply drag and drop your monster from a list of monsters onto the field, a board made of hexagons.

There is a move time limit. It might be good to know what you want to pick before starting your game.

After you've placed all your monsters, it is time to control your monsters. Select a monster, then select where you want it to move. If an attack option is available, a sword will appear on an opponent's vulnerable monster. You can attack it after you have selected the monster you want to move.

There is also a Defense move option in which your monster braces itself for an attack. Using this option will reduce the amount of damage your defending monster might take in the opponent's upcoming turn.

Similar to choosing monsters, in the first turn, you get one move. Then the opponent gets two moves and then you will get two moves. After that, it is one move per turn.

Monster Classes
The strategy in this game comes down to managing each monster's movement, attributes, and special abilities and matching them up against the possible weaknesses of the opponent's monsters. There are already 24 different monsters, so it is worthwhile experimenting with each.

The primary attribute of each monster is what is called a "class." Class is primarily a movement attribute that affects how each monster can move around the board, and particularly how they interact with the water or hole hazards you might find on a board. The four classes are as follows:

HP: how much damage your monster can suffer from opponent attacks before it expires and is out of the game.
Damage: the base amount of damage the monster's attack will do before applying special ability modifiers.
Mobility: how many spaces the monster can move in a turn.
Attack Range: how far away from an opponent your monster has to be to attack. One means you must be next to the opponent. Two means there must be one hexagon between your monster and the opponent to attack.
Monster Abilities
Each monster has two special abilities. Knowing each monster's abilities and how to stack them to work together on your side against the abilities of the other side is the key to successfully winning the game. It would take the entire article to list all the abilities here, but the game has a pretty clear list of all the characters and their abilities.

You'll want to read and experiment with all the different abilities to win at Master difficulty.

All You Have to Do is Play
It's obvious that this game is still in demo mode, but it's definitely still something to take the time to play if you enjoy these monster strategy games. After you give it a try, be sure to drop the developers some feedback in their Discord and let them know what you like or don't like about the game.