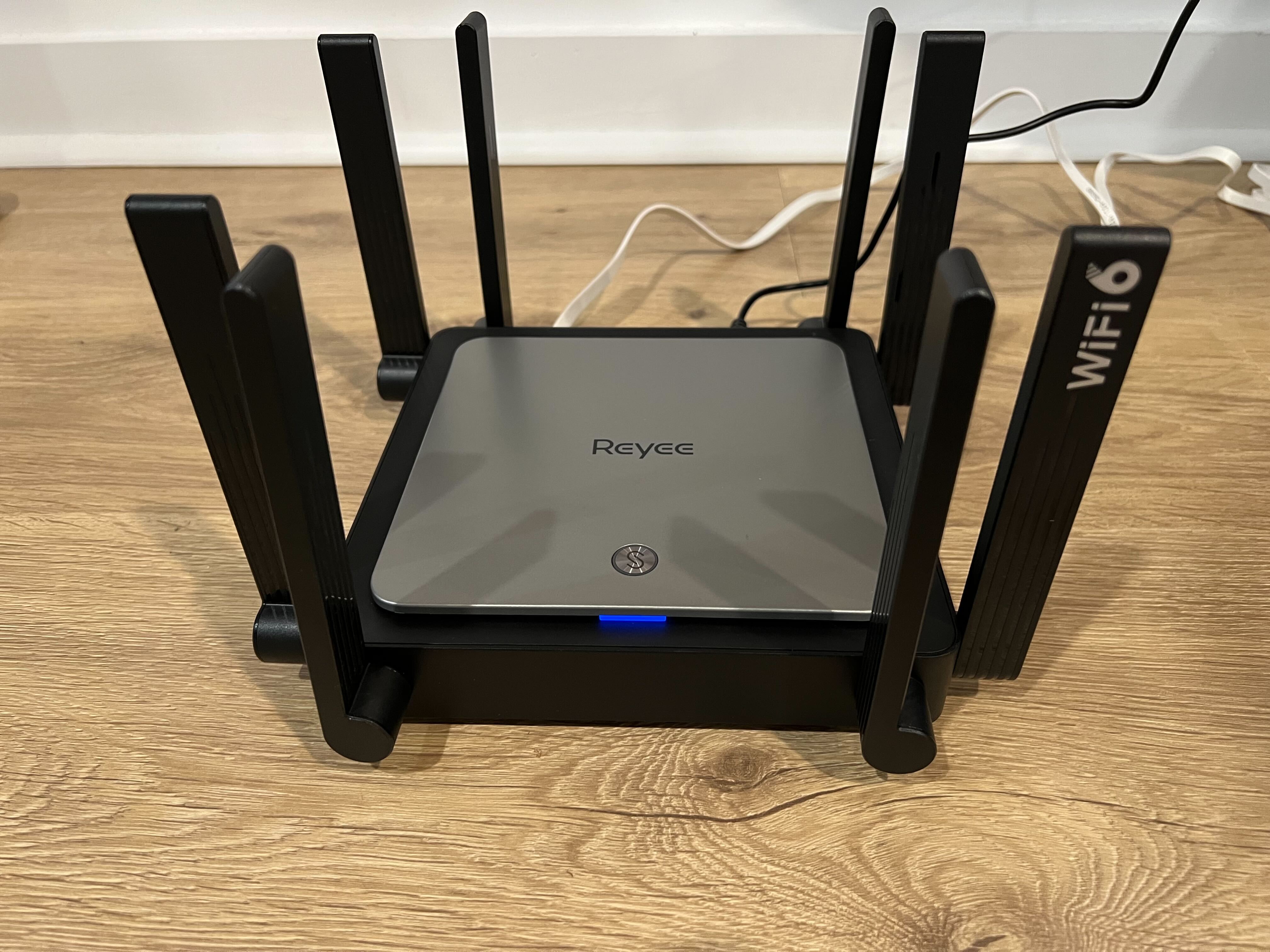 As an avid gamer, I tend to take for granted having a smooth connection without any lag. When a problem actually does arise, I turn into a demon baby simply because I have become so comfortable with having an effortlessly strong Wi-Fi. So imagine my shock when I had to move my gaming setup in order to do a house remodel, and the Wi-Fi is spotty at best.

Now, you would think all my begging and pleading to my wife would have made a difference but it surprisingly did not. I was force to cope with lag and dropouts on all my favorite games.

Obviously there are endless Wi-Fi enhancers and routers claiming to fix the problem and I have tried several of them. I got sucked into the Wi-Fi booster enhancement products because in theory they should work well. The idea is that you plug in the booster between you and the router and then you connect to the booster. It's closer to the Wi-Fi and therefore should pass that along to you. Well, I found that the connection was a bit stronger, but it wasn't stable. Drops occurred more frequently and caused more tantrums from me. 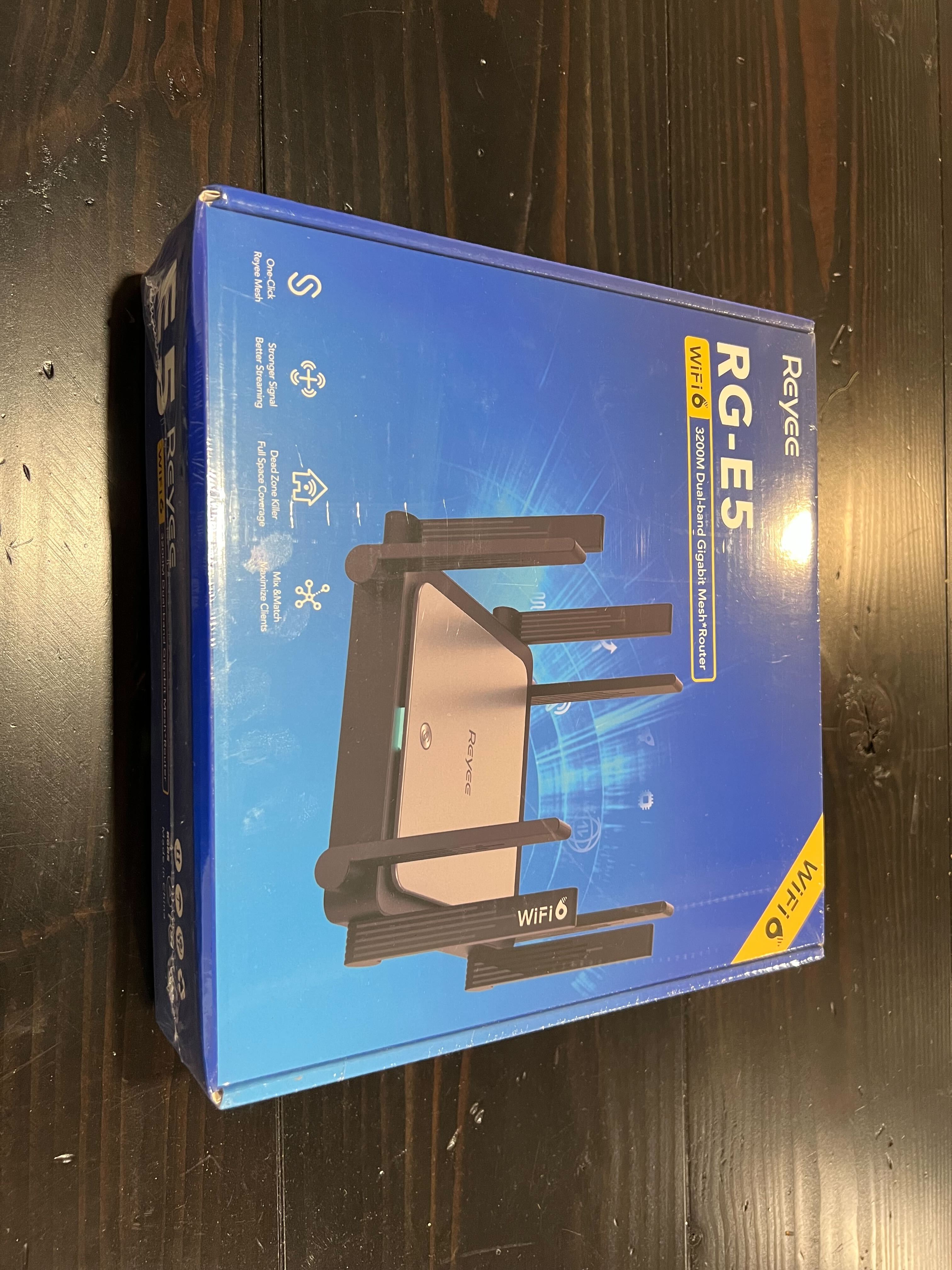 I decided to do a bit of research and landed on the Reyee RG-E5 router which has a ton of positive reviews for gamers. Namely, the price is right and the power is there. See the problem with "Gaming Routers" is the Alienware-affect. The good ones cost $1,000+ and there is no guarantee that they are going to be any better than what you currently have. It's important to remember that a good router is specifically for weak Wi-Fi connection, not internet connection. As of writing this, it is only $150 on Amazon.

I purchased the Reyee router and was excited to set it up. I knew to temper my expectations though. I would be placing it near my existing modem, the same distance as was causing me a weak connection in the first place.


Setting it up
Set-up was about as easy as it gets. Reyee has an app to get things going and it took me about 2 minutes to get it configured.

One important note I saw was that you want to place it about 6 feet away from your current modem, I assume so that the signals don't interfere with each other. Once the connection is made, the new router will turn a solid green color and it is ready to connect to.


The Verdict
I took a deep breath and turned on my PS5. I started up Apex Legends and 2 minutes later, I dropped out of the game. Feeling super frustrated it hit me... I never connected the PS5 to the new router. Face-palm. I changed the connections and instantly, everything about both the PS5 and the game were lighting fast.


Not getting too comfortable, I tried out some different games and the results were all the same. No lag, no drops. It's like I was back in my old space with my strong connection.


I can't recommend this router enough... it may have even saved my marriage.