Wecome to PC Tuesday - this week presents another dark platformer about a lost wizard, Loihtija by Kultisti!

This PC Games Tuesday is again dark but what else would one expect from the cave of stories untold than darkness, right? The cave is dark only visually though, and on his way out the wizard meets several scary creatures who doesn't threaten him at least and are hepful. They even share their magic knowledge and don't want anything back! The wizard is apparently luckier than the unfortunate wizard who accidentally fell into a well...

Have a good time with another puzzler! 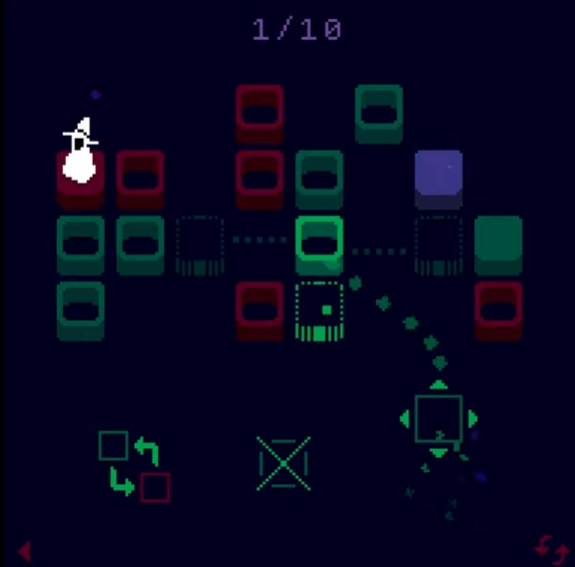 From the cave of stories untold a wizard wakes up lost like everyone here seeking for a way out. Each level moves him closer to the exit but the levels are more and more difficult to figure out and without magic he would be lost. Soon he meets a horned wanderer who decided to stay in the cave and happily pass his magic on to the wizard to help him on his journey. From that short but fruitful meeting you can cast a spell. Just a simple one but it's still a spell...and later, another creature lost but willing to stay in the cave gives you another spell.

Each level consists of various blocks and to move to a block just click it - your goal is to get the wizard to the changing colors block. The number of moves is limited. When you reach the exit block it teleports you to another level. When you gain magical abilities you may move the blocks with or without the wizard, and later also damage the blocks to clear the path ahead. 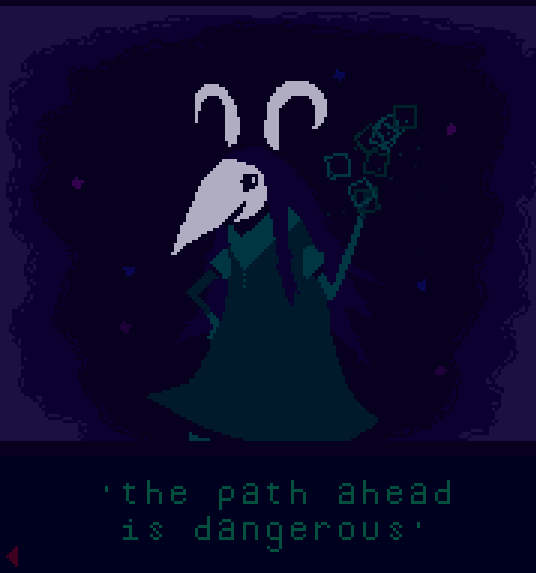 Loihtija is well done relaxing puzzler with simple but good looking visuals and pleasant soundtrack, and not demanding (at the beginning). Later the difficulty reasonably rises. The game is controlled by a mouse and has autosave. No time limit. Nineteen levels.