In GBFinger Studio latest game you need to explore a shopping street and find several colorful powders of unknown composition to make a firework bomb. Then you find yourself in a very blue room with blue furniture, blue angels and blue bathroom by kinop (Tomohiro Kinoshita), and in retro laboratory by mipp (Mikio Samejima) you need to cope up with monsters. Bonus game by seven-Q is as adorable (and hunger stimulating) as possible.

All games are free and available in Google Play and in Apple Store except the bonus game (only for Android devices).

The first game is medium-sized, the second one is relatively short. The third game and the bonus again medium sized.

With GBFinger Studio you return to their street and the objective is to perform a firework show on the end of summer. You don't meet many people there (and those you do seem like androids); however, shops and bars are opened and clues and hints are everywhere around you. You haven't came to socialize - you are here to solve puzzles. Notice, that there is a puzzle based on Japanese signs doable for players with zero knowledge of Japanese language. As in other devs' games, you need to memorize the signs' shape only.

Escape from the Super Blue Room

Very blue room by kinop (Tomohiro Kinoshita) isn't long but nice. A bit messy maybe but this is a debut and a promising one. Visuals are impressive and puzzles nice - what more one needs for a coffeebreak?

Mipp's (Mikio Samejima) laboratory seems almost empty and its purpose is unknown at the beginning - later in the game you dicover that it breeds monsters! Cute and colorful monsters, and not dangerous at all (probably - you can see them only through a glass). It's enjoyable game - has good puzzles with perfect level of difficulty and a simple design, and even though the graphics is a bit grainy - it's a retro game, afterall - it doesn't matter. 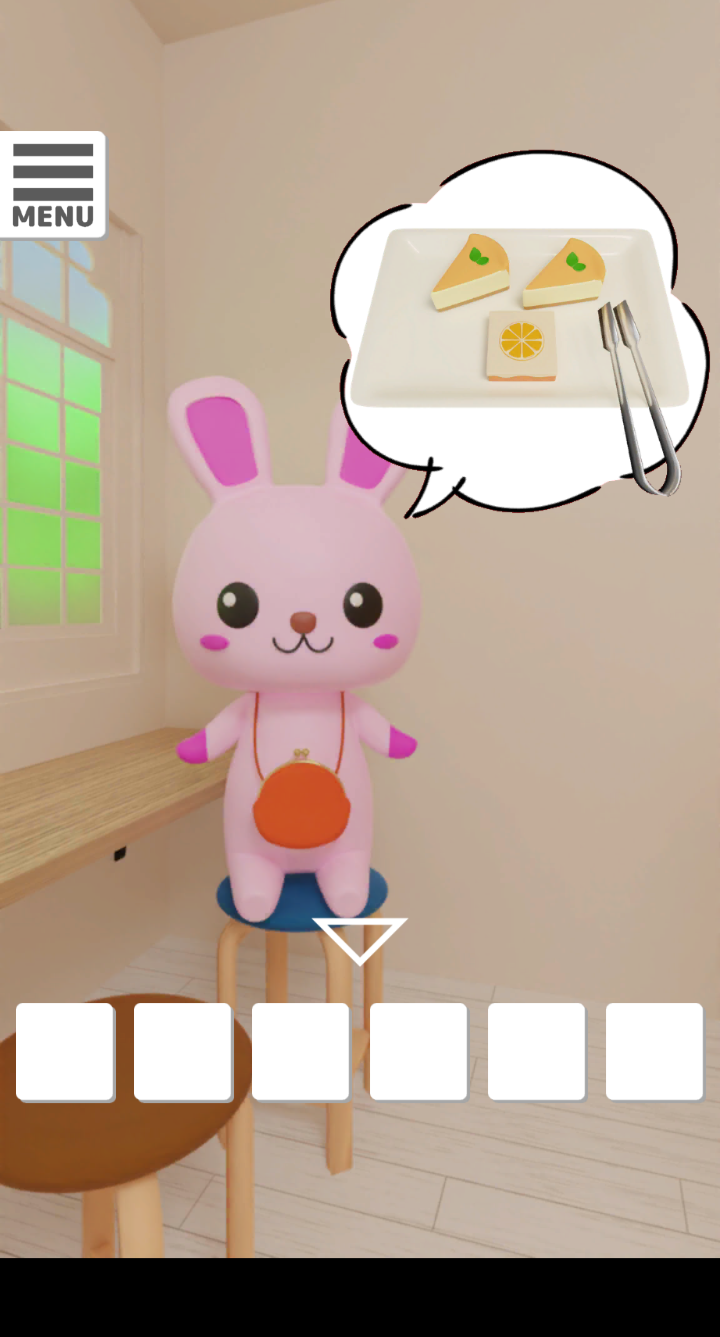