The first escape by Goro Sato looks dark and mysterious, but under the surface you find good escape game with puzzles. GBFinger Studio released a new game and if you haven't unistalled their app you might find it in your mobile device. The next game by K3 arts (Kaori Uemura) is a variation on match-3 type games and the bonus by dabaApps another escape.

All games are free and available in Google Play and in Apple Store except the bonus game (available for Android devices only).

The first game is medium-sized on shorter side. The second app is a package of 35(!) games. The third one is a game with levels and the bonus is medium-sized.

The room by Goro Sato where you find yourself locked up seems like it hides some dark deep secret and the angels are guarding it. It's an impression only gained from the heavy tomb-like atmosphere - in fact, it's nice escape with a reasonable length.

The app by GBFinger Studio was featured in MM N°283 already. Now there's added a new game to the app, escape from one place in the Ministry of Magic to another. More bunch of puzzles than constructed set of puzzles, but fun.

A variation on match-3 gameplay by K3 arts (Kaori Uemura) is simply pleasant. It has neutral background, not disturbing music and the stones you need to match has mild colors. The game has two modes (time and move) and is purely relaxing. 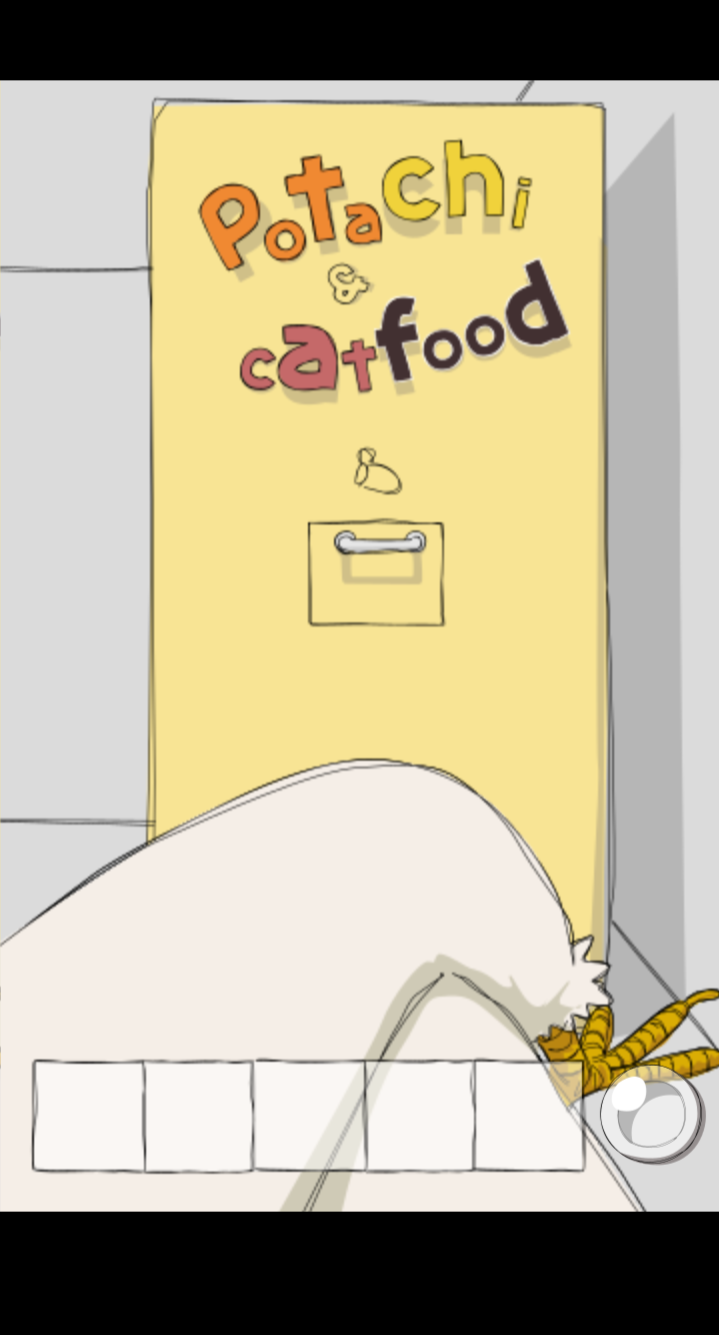 Bonus game: Escape Game/4 Doors 17 is another escape from dabaApps' series made only for Android devices. You are a huge rooster and you need to escape...can you?