And out of the woodworks comes surprise updates! Just when you thought a few games were entering retirement, fantastic new content is added, forcing you to be all "Oh, guess I'll download it again!".

Simple puzzle game Neon Snap - Got an itch to shove some blocks into a confined space? Neon Snap is a straightforward puzzle game that hands you sets of tetrominos and challenges you to fit them in a grid, tangram style. Plenty of levels, several difficulty options, and versions for Android, iOS, Kindle and Samsung devices as well as a free PC download! 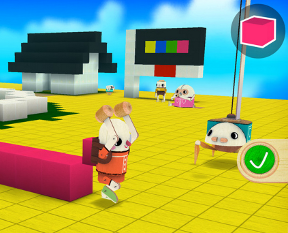 Toca builds on Android - One of the more imaginative building/creativity games on the mobile market, Toca Boca's Toca Builders has crossed from iOS territory into Androidville. Instead of giving you boring drawing tools or other cold, removed contraptions, this adorable game hands you half a dozen robots who each have different abilities. By driving them around, switching between them and using their skills to place and remove blocks, you can construct just about anything you can dream up! 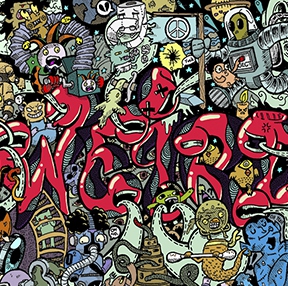 A little less hidden - A big update for the creative object hunting game Hidden Doodles, along with the alluring price of "free"! A hidden object game without all the story or adventure elements, Hidden Doodles drops you into level after level of crowded scenes filled with some amazingly creative drawings. Across 225 missions and several game modes, you'll sift through some strange art as you hunt for what you need in a sea of artwork and oddities!