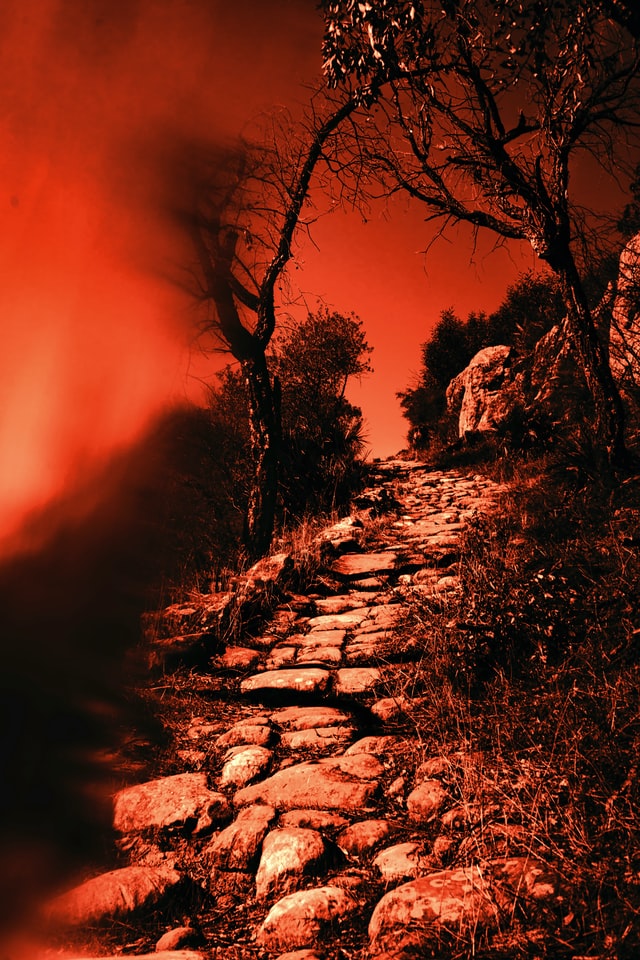 "Midautumn" is a rogue-lite game that is currently in the middle of a Kickstarter campaign. The game developers describe it as an adventure about blasting spirits, learning about the Asian diaspora, and saving your hometown from gentrification. If you're interested in previewing it, the developers recently released a pre-alpha demo on Steam.

"Midautumn" is a rogue-lite game that is currently in the middle of a Kickstarter campaign. The game developers describe it as an adventure about blasting spirits, learning about the Asian diaspora, and saving your hometown from gentrification. If you're interested in previewing it, the developers recently released a pre-alpha demo on Steam.

I spent an hour or so with the game and it left me with these thoughts.

As the game is a pre-alpha demo, a few areas were clearly still in development. Out of fairness to the early build, we won't make too much of an issue of these. In our experience, there was nothing there that you wouldn't expect in a similar early access situation.

Overview
In "Midautumn," you play as Robin, a recent college graduate unable to land an internship. To save money and find your way in the world, you are sent to stay with your grandmother. But you have to earn your keep in the house somehow. So your grandmother, in typical grandma fashion, gives you a weapon known as the Lunar Staff and sends you off to clean up some demons in the underworld.

If you've played games like "Dead Cells" or "Hades," you are already familiar with the general gameplay progression of "Midautumn."

You will descend into the underworld and progress through a series of rooms.
Each room will have a handful of enemies you need to kill.
You'll collect various types of currency as you move throughout the game.
Occasionally, other characters will pop up during your run through the dungeon to offer you items that you will use to get stronger.
To add to this list, you will die a lot.

After you die, you will come back to an overworld during which you will advance the story by having conversations with various characters that mill around town. You will also use the currency you collected to acquire items or abilities to make you stronger so you can go further on your next run.

The Story
This is all pretty run-of-the-mill rogue-lite gameplay. For the most part, the overall structure feels pretty intuitive. The story elements certainly seem more engaging than something like "Dead Cells" or even "Slay the Spire," but certainly aren't yet on the same level as something like "Hades."

The story is told through 2D animated scenes, and the character designs and dialogue options are really fun. The art is first class, charming, and definitely a group of characters that you'd be interested to learn about and talk to.

The dialogue is mostly interesting, and the characters' different personalities are distinct enough to keep you interested in advancing through different parts of the story.

The Game
The gameplay's unique element is the concept of Lunar Blood. Lunar Blood appears as a kind of glowing blob that moves around each chamber as you advance. Enemies also use it as a weapon. You need to gather Lunar Blood and use it as ammunition for your Lunar Staff weapon. Depending on how much Lunar Blood you are holding and the upgrades you've picked up along the way, you will gain access to different types of attacks.

The catch is that if you are hit by an enemy or hold the Lunar Blood too long, it will rot. When Lunar Blood rots, you take damage. However, the rot also gives you stronger attacks against shielded enemies. As a result, there is a kind of satisfying risk/reward mechanic.

When you play the demo, those moments feel a bit few and far between.

The Lunar Blood and rot mechanic don't feel as intuitive as other more tried and true mechanics used in similar games. A better visual or sound cue for the "rot" could better kick you into gear if you wanted to expunge your Lunar Blood. Too often, it felt like you were maneuvering for a clever attack only to be foiled or hit by unexpected rot.

And no one likes unexpected rot.

That said, the Lunar Blood mechanic is still a neat addition to the game. Once you master its nuances, you can take down bad guys with panache.

Gameplay Visuals
Currently, game designers have presented graphics in pixel art-style presentation. The pixel art does not feel particularly special, though. While some of the animated pixel art looks really cool, like the trees in the park, the overworld character animations are sort of just...there. I guess more reason to stop and appreciate nature, even if it's just video game trees.

Anyway, these animations certainly don't live up to their 2D animated counterparts. A store in the overworld lets you change up your look, though, which, in its current state is promising and a little ironic.

The same can be said for the dungeon. While Robin's character design and avatar are fine enough, the enemies she battles are a bit uninspired, minimally-detailed animals in shades of purple. Also, the sound effects of attacks in the dungeon are a little bland. Just basic video game bloops and bleeps. Nothing distinct or interesting to make your achievements feel special. Even if minimalism and retro looks and SFX were intentional, it just doesn't do the game any justice.

Of course, these designs may change in the final build.

Music
One big plus is the music. The soundtrack included in the game is very enjoyable. There is a store in the overworld that lets you change it up. Music choices range from soothing to epic. While there might be a bit of washout, I really enjoyed listening to it as I played.

Conclusion
Overall, "Midautumn" feels like it will be a solid addition to the genre. Certainly, if you can identify with the idea of a character who can't find a job after college and needs to pay rent by defeating enemies in the underworld, then you should consider backing the Kickstarter.

Maybe consider backing the project even if you don't identify as a demon-killing degree holder. It will be exciting to finally see the full download on Steam!

189 Views
0 Comments
jayisgames.com— Welcome to Larry The Unlucky Part 1 walkthrough! Larry has had terrible luck since he was born and you get to help him relive it....  ...

Views
0 Comments
jayisgames.com— Welcome to the Larry The Unlucky Part 2 walkthrough! Larry's life continues to be full of poor decisions and bad luck. And we'll be walking you through the first two chapters of his continued bad luck....  ...

239 Views
0 Comments
jayisgames.com— Do you think the ocean is a beautiful, astonishing place? Well, be prepared to get a cold, harsh-flavored truth pie thrown into your face. Swallow the Sea is a weirdly charming and wickedly twisted short game developed by Maceo...  ...