Little Witch in the Woods Is an Adorable Pixel-Art RPG, Out Now on Steam Early Access 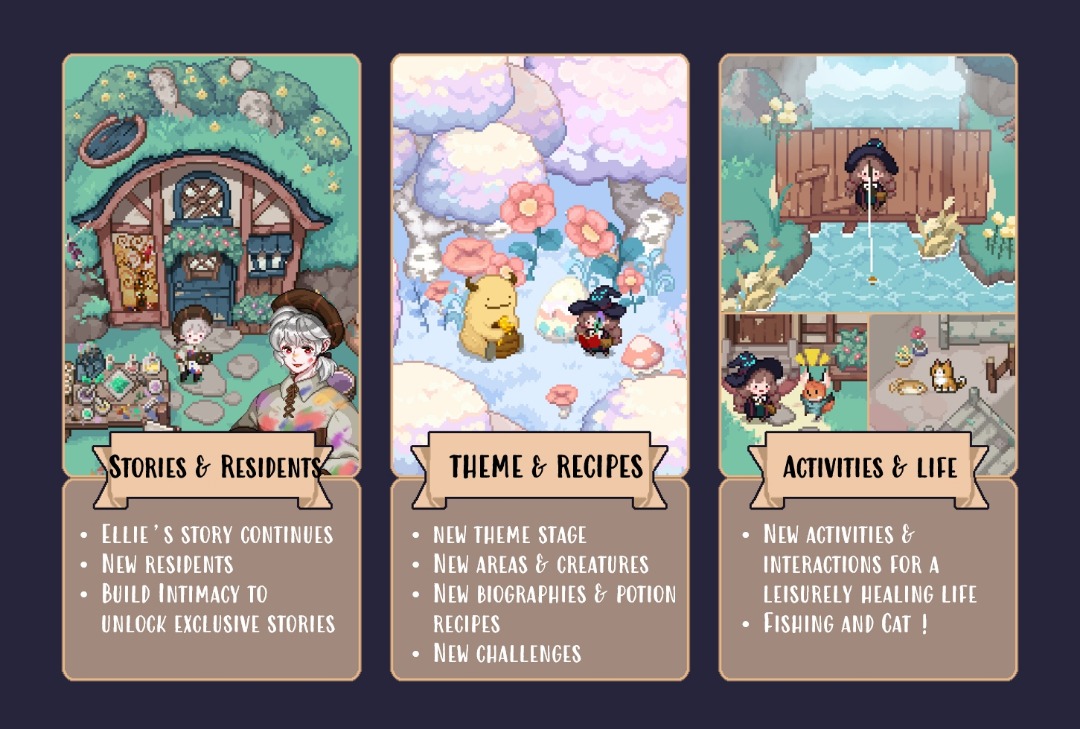 Little Witch in the Woods is a retro RPG with a slickly executed pixel-art aesthetic.

It's currently being developed by a promising young Korean studio called Sunny Side Up, and you can buy the Early Access version on Steam right now.

The official release is set to land next year.

The game casts you as Ellie, an apprentice attempting to earn her stripes and become a fully fledged witch.


In practice, that means learning alchemy, drawing, drug-making, and more - all at the Witch's House, which is situated in the Ramshackle Village.

As well as learning spells you'll spend your time befriending the villagers and the local wildlife. Naturally, you'll also use your burgeoning magical abilities to help them with their many problems.


Plus, you'll get to explore your mysterious woodland environment, go fishing, play with kittens, create potions, and more.


As you can see in the trailer below, Little Witch in the Woods boasts a powerful 16-bit RPG vibe. Squint your eyes and you could easily mistake it for a classic of the genre like Secret of Mana or Chrono Trigger.

Except it lets you float around on a broomstick, making it even more rad.

As with those games, Little Witch in the Woods is full of puzzles to solve, several distinct areas to explore, and a colorful cast of characters to meet.


And there are a few modern twists on the formula, too, including a day/night cycle that sees the sun setting and rising. Creatures in the forest behave differently at night, and they look different too, adding depth to the world.


Of course, bedtime is still bedtime, and at midnight Ellie goes off to sleep. This adds a tactical dimension to the game as you're forced to manage the finite resource of Ellie's waking hours. 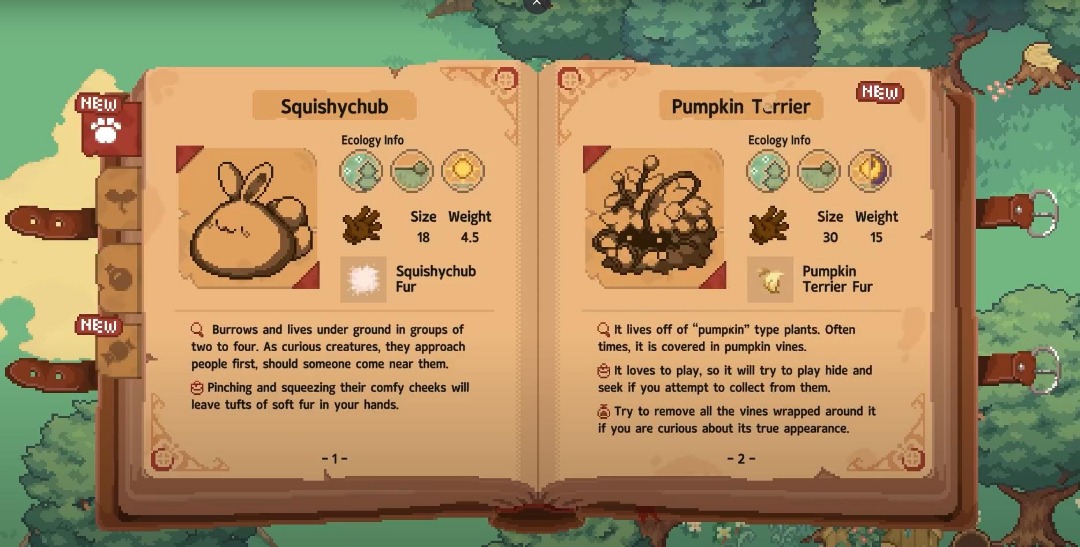 Being an Early Access release, Little Witch in the Woods is a work-in-progress. Sunny Side Up promises to reveal more about the Witch's House and the Ramshackle Village as the Early Access period continues.


The team will also keep adding new maps, tweaking the gameplay, and so on.


The full version of Little Witch in the Woods is set to land in 2023. Till then you can play the prologue and chapter 1, giving you about five hours of gameplay to get your teeth into. That will balloon to 20 when the official release arrives.

For now, you can download Little Witch in the Woods on Steam right now for $14.39