For a game that focuses so strongly on photography, Life is Strange sure lets you miss a lot of interesting opportunities for a picture. Each episode has ten optional photos you can take. You'll unlock an achievement after every photo you take, but there's no bigger in-game reward. Still, why pass up the chance to fill out Max's portfolio and play this wonderful game even just a moment longer? So here's where you'll find the locations of the ten optional photos in Life is Strange: Episode 1. 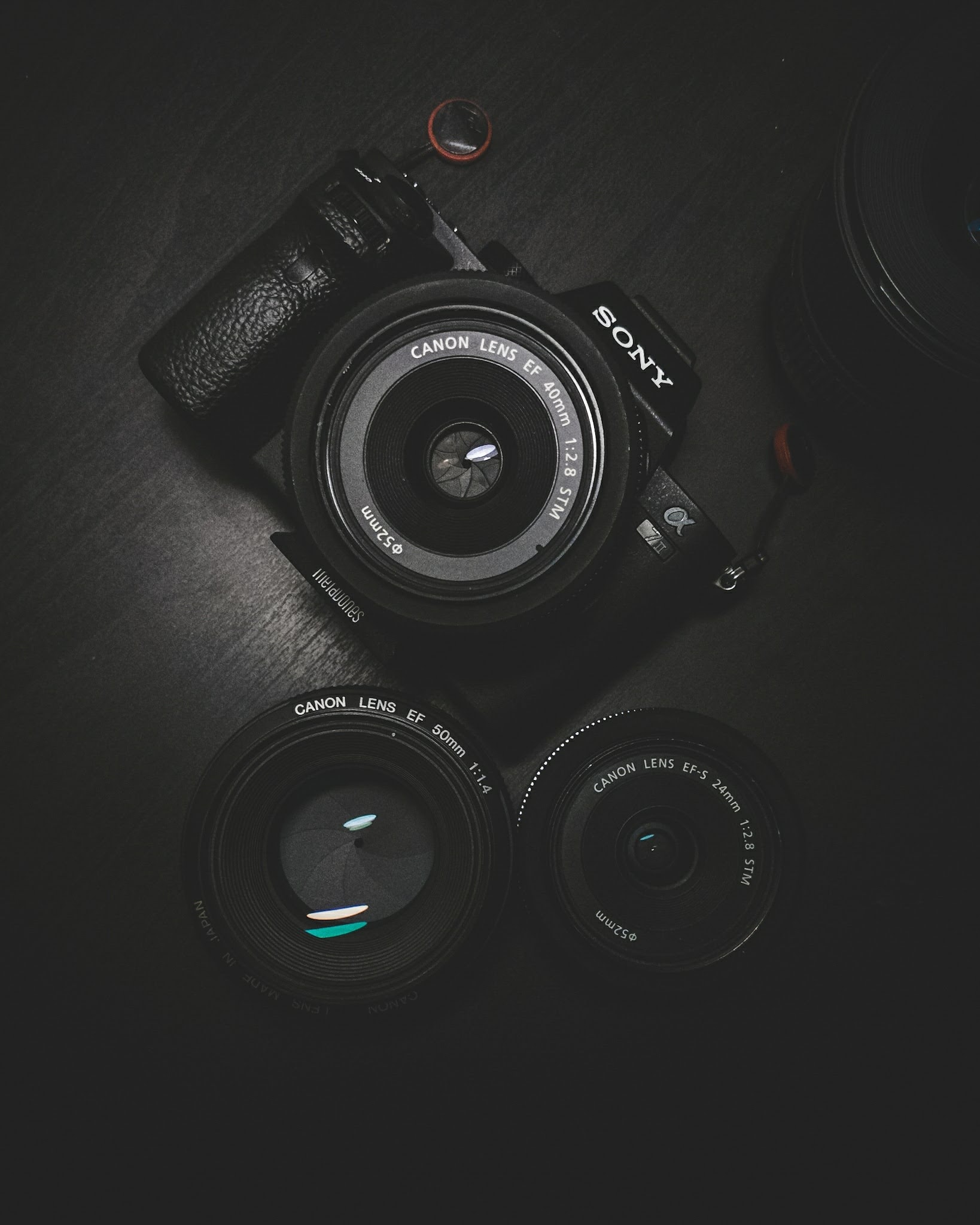 For a game that focuses so strongly on photography, Life is Strange sure lets you miss a lot of interesting opportunities for a picture. Each episode has ten optional photos you can take. You'll unlock an achievement after every photo you take, but there's no bigger in-game reward. Still, why pass up the chance to fill out Max's portfolio and play this wonderful game even just a moment longer? So here's where you'll find the locations of the ten optional photos in Life is Strange: Episode 1.

For clarity's sake, we will sort this list in chronological order.

Macro Eyes
At the very beginning in Mr. Jefferson's class, once you're given control of Max, go ahead and walk to the pair of desks pushed together in front of where Max was sitting. If you look close enough, you'll see "RACHEL AMBER -♥- 4 EVER" carved into the top of the closer one. The words "Etched Marks" will pop up when you're close enough, so go ahead and snap an easy first pic.

Wide Angles
As soon as you exit the school after setting off the fire alarm and saving Chloe, you'll see the giant statue of Jeremiah Blackwell in a fountain, front and center. You can't miss it, but in case you do, walk straight forward. Go around to the front of the statue and snap a picture of the academy founder. This is your second optional photo.

Telephotogenic
This one's a little trickier if you don't know what you're looking for. As soon as you're done taking the second picture, turn around and walk towards the group of boys loitering near the stairs. Talk to Justin on the far right. Either dialogue option will have him calling Max a poser, so you need to rewind time and use the newfound knowledge you gained from him dissing her.

Tell him you came to noseslide. After Max admits she can't actually skateboard, Justin will offer up one of his friends (Trevor) as a sacrifice to do either a noseslide or a tre flip at your discretion. Pick the tre flip. Trevor will wipe out and you get to take a photo of his pain.

Sometimes you gotta suffer for your art, Trevor.

Close-Ups
Head towards the dormitory. If you look around before you go inside, you should spot Kate sitting on a bench. Next to the tree in front of her is a squirrel and a soda can. Snap a picture and then go talk to Kate. She'll tell you she wants to be alone, but she at least deserves to know someone is willing to reach out to her.

Red Eye
Once you get Victoria off the steps and go back into your dorm room, turn right back around. There's a mirror to the left of the door where Max can take a picture of herself for your optional fifth photo.

Focused
After you exit Max's room and finish talking to Juliet, go into Victoria's room for both plot and pictures. Her room is across the hall from Max's. Step inside and make an immediate about-face; once again, this photo is directly to the left of the door. You'll see a collection of photos where the mirror would be in Max's room, and approaching it gives you the option to mess them up.

You should, and Max artfully rearranges them to resemble a hand giving the middle finger, which makes for a great photo op. This action will have consequences, as we might suspect after flipping someone off. If you don't want to deal with them, you should rewind time afterward.

Unless sticking it to Victoria is something you really want to do, in which case by all means.

Zoomed In
Walking out of the dormitory to meet with Warren, you see a frustrated student throw a football at the ground, which bounces and ends up accidentally hitting another student, Alyssa. Max comments that she should go back in time and warn Alyssa. This way, she won't get hurt. And you do exactly that.

Alyssa dodges, and instead, the football crashes into one of the dormitory windows, breaking the glass. You can have Max snap a shot of this for your optional seventh photo. It should be noted that this action, like the last one, will have consequences.

Focal Pointed
Warren has been waiting in the parking lot for Max for a while now, but unfortunately, you have to make him wait just a little bit longer. In the far back of the parking lot, in the right corner, there's a pale green RV covered in dust. Have Max doodle with the grime in the back-most window on the left side (facing the parking lot), and then take a picture of her masterpiece. Yet again, this action will have consequences. Rewind at your preference. Now go talk to Warren. The poor kid's been waiting forever.

Maximum Aperture
There's a long story break between the last photo and this one, so wait until you sneak out through Chloe's window to start looking for it. When you're in the woods and have control of Max again, turn around and walk down the path. Don't go where Chloe wants you to right away.

You'll find a bird perched on a big rock. Snap a pic of it before you go up to meet her. You'll need to find the right photo angle, but don't worry. The bird won't leave before you get its good side.

Light Leak
Now that you've taken the photo of the bird follow Chloe up the path. You'll find her at the top, sitting on a bench and watching the sunset. Go up behind her to take a picture of this beautiful scene.

And with that, congratulations! You've taken all of the optional photos in Life is Strange: Episode 1. You'll earn the achievement "Visionary" for getting all ten of them, but don't stop there. There are still four more episodes for you to show off your photographing prowess!

401 Views
0 Comments
jayisgames.com— An odd problem, but a real one is being a cat lover and a game lover and having the hardest time finding the perfect game that blends the two. If we are talking about the AAA segment, high-budget games that...  ...

920 Views
0 Comments
jayisgames.com— Crush Crush starts fast and with severe injury. If that statement gave you mental whiplash, then it sets you up surprisingly well for the remainder of this review, as well as the game itself....  ...

1,412 Views
0 Comments
chrpa— Jayisgames needs your help to continue providing quality content. Click for details Welcome to Mobile Monday! One of the funniest games for mobiles, escape puzzler by itach lab (Usami Kenzo), is back and as good as its prequel. K3...  ...