League of Legends Changes for 2023: Everything We Know

League of Legends--one of the world's most popular online games--has more than 80 million monthly players worldwide. And these players are in for some big changes in 2023.

These huge changes to League of Legends in 2023 include:
-Two ranked resets
-Promotion changes
-Chemtech Drake returning
-Various Jungle improvements
-Updated communication tools
-Ability recommendations
-New items
With so many changes, LoL players will want to ensure they stay ahead of the updates. After all, that's how they'll be able to compete with other gamers who are doing the same. This is especially true for professional gamers who make money playing games. 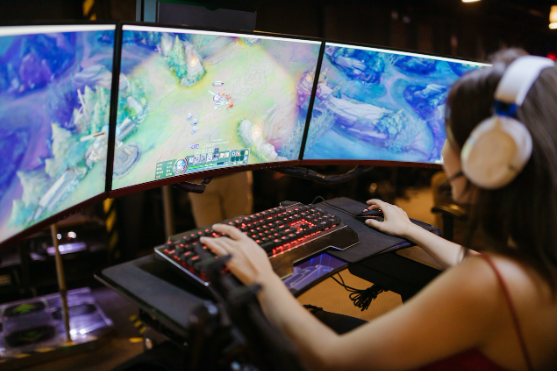 Achieving goals in League of Legends is important because it allows players to get rewards.
Let's dig into promotion changes next. 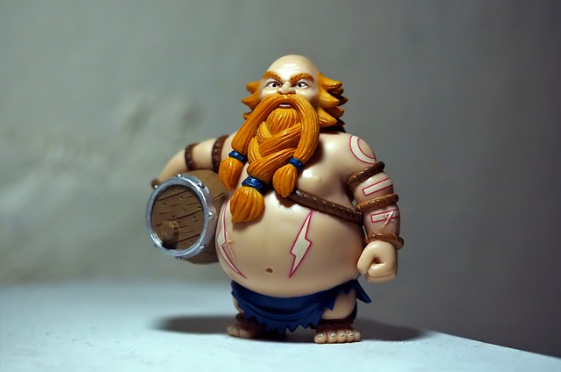 Let's examine the return of Chemtech Drake next.


Here's what happened: Chemtech Drake was removed from the game in 2022 because gamers complained the dragon was too frustrating. Riot Games disabled Chemtech Drake.
However, they're bringing the character back! Chemtech Drake will have a number of changes to include offering gamers new rewards. One of these rewards includes a buff and soul. Chemtech Drake will also give a small portion of Tenacity and Heal/Shield strength when the player is slain.
No matter what you think of Chemtech Drake, perhaps you should give it another chance in 2023.

Let's see what's in store for Jungle improvements next.


2023 LoL Jungle Improvements
There will be major changes to the jungle camp in 2023.
Now, all of the camps are getting a Durability Update. This means it will be more of a challenge for laners to take jungle camps. The hope is that this change makes it more fun to play the game, especially for beginners who have their jungle camps get taken too quickly.
Another big change is the Marked for Death update. This update makes getting counter-jungled less "deadly". This change will likely result in beginners having a more enjoyable time playing, since they won't be defeated as quickly.


Updated Communication Tools in 2023
Communication has always been an important factor when playing. Now, Riot Games wants to improve on this and make communication better between players.

That's why, in 2023, LoL is set to have:
-Expanded Tactical Wheel
-Vision Wheel
The expanded Tactical Wheel will see a doubling of the number of pings from four to eight. This will allow gamers to see pings like Assist Me, On My Way, and Enemy Missing. Additionally, new pings are Hold, Push, All-In, and Bait.
The new Vision Wheel will allow players to see pings such as Enemy Vision, Vision Cleared, and Need Vision.


Let's learn about the new ability recommendations next.


2023 Ability Recommendations for LoL
In 2023, Riot Games will continue to make the game friendly for beginners. That's why they will be adding a feature called ability recommendations.
These recommendations will appear once a gamer levels up. The new abilities available will be recommended to the player. This way, the beginner will get a helping hand to help them understand how to play the game and win.


New LoL Items for 2023
Knowing what items are available has always given gamers an upper hand. Now, in 2023, there will be new and updated items for players.
Mythic items include:
-Icathia's Endurance
-Radiant Virtue
-Iceborn Gauntlet
-Goliath's Ascendiary
-Rod of Ages


League of Legends: Getting Ready for 2023 Millions of gamers are going to be playing LoL in 2023. By reading this article, you've given yourself an advantage over many of them! We hope this 2023 preview will take your game to the next level.


League of Legends is an amazing game. But, it's not the only one! Visit our best-reviewed games page next

2 Views
0 Comments
jayisgames.com— A solid foundation in math is pretty much the most important thing you can take from your early years....  ...