Age of Origins was already one of our favorite mobile games before the Titan Equipment update came along. Now, it's a contender for the throne.

Before we start delving into exactly what Titan Equipment is, how it affects the game, and how you acquire it, let's get ourselves up to speed on Camel Games' survival strategy title.

Age of Origins is a zombie game. That means it's also a post-apocalyptic game, since zombies have an uncanny knack of bringing civilization to an end.

It's your job to restore humanity to its rightful place at the top of the food chain. You do this by raising an army, researching new technology, developing equipment, and recruiting human, machine and tech troops to fight for your cause.

You'll use these military resources to wipe out waves of mindless zombies. But Age of Origins also lets you join alliances and fight alongside other commanders around the world.

Age of Origins has a plot you'll want to pay attention to as well. You'll recruit a cast of colorful characters, including an international spy and a mad scientist. 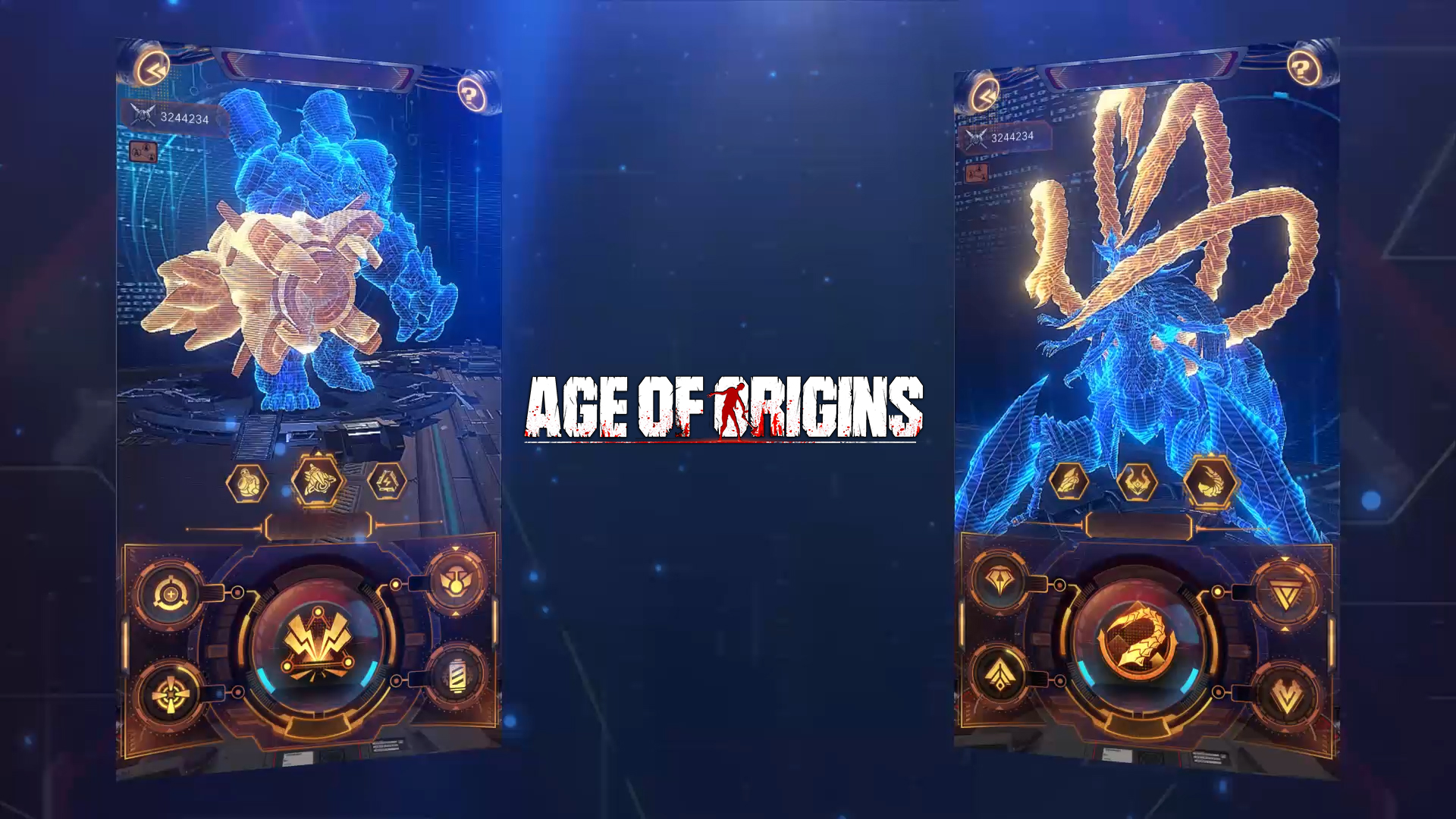 And you'll come up against an intriguing array of enemies, such as the Bladed Behemoth, Mother of Doom, and, of course, the timeless Mutant Zombies.

This all takes place on a vast map with its own unique topography, complete with lakes and mountains. The lie of the land dictates who has the advantage in battle, so you need to use the terrain to good effect.

Titan equipment gives you powerful stat bonuses and unlocks rare skill stats. Plus, each piece of Titan equipment comes with its own Awakening Skills and its own unique design.

There are two types of Titan Equipment. Source Spirit equipment includes Weapon, Pauldrons, and Core, while Empress equipment includes Crown, Greaves, and Tail. Each item can bestow Titans, Biomechanical Zombies, and Troops with a ton of different buffs and boosts. 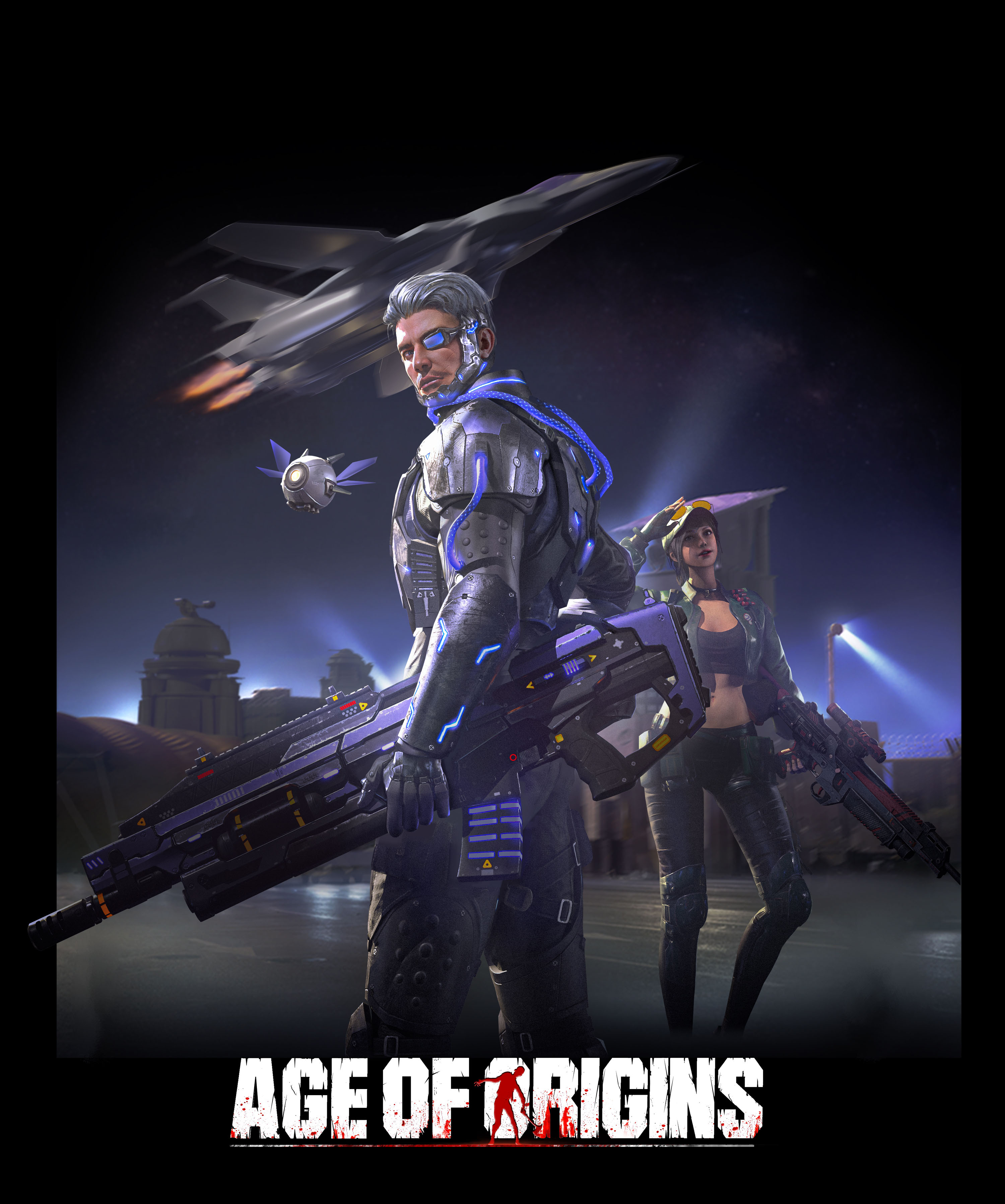 Once your four components reach a set level, that piece of Equipment's Awakening Skill will be unlocked.

Eager Age of Origins watchers would know that the game has always featured three types of Officer: Director-type, Strategy-type, and Warfare-type.

A new Drillmaster has joined the ranks during the game's recent third-anniversary celebrations.

Cattie and Jimmy are the two Drillmasters we know, and their latest co-worker is Simon - an ex-Commander whose career was cut short when he sustained severe injuries during the zombie outbreak.

Simon's base skill is Open Fire, which increases the firepower of your entire squad for the first 20 seconds of a battle. 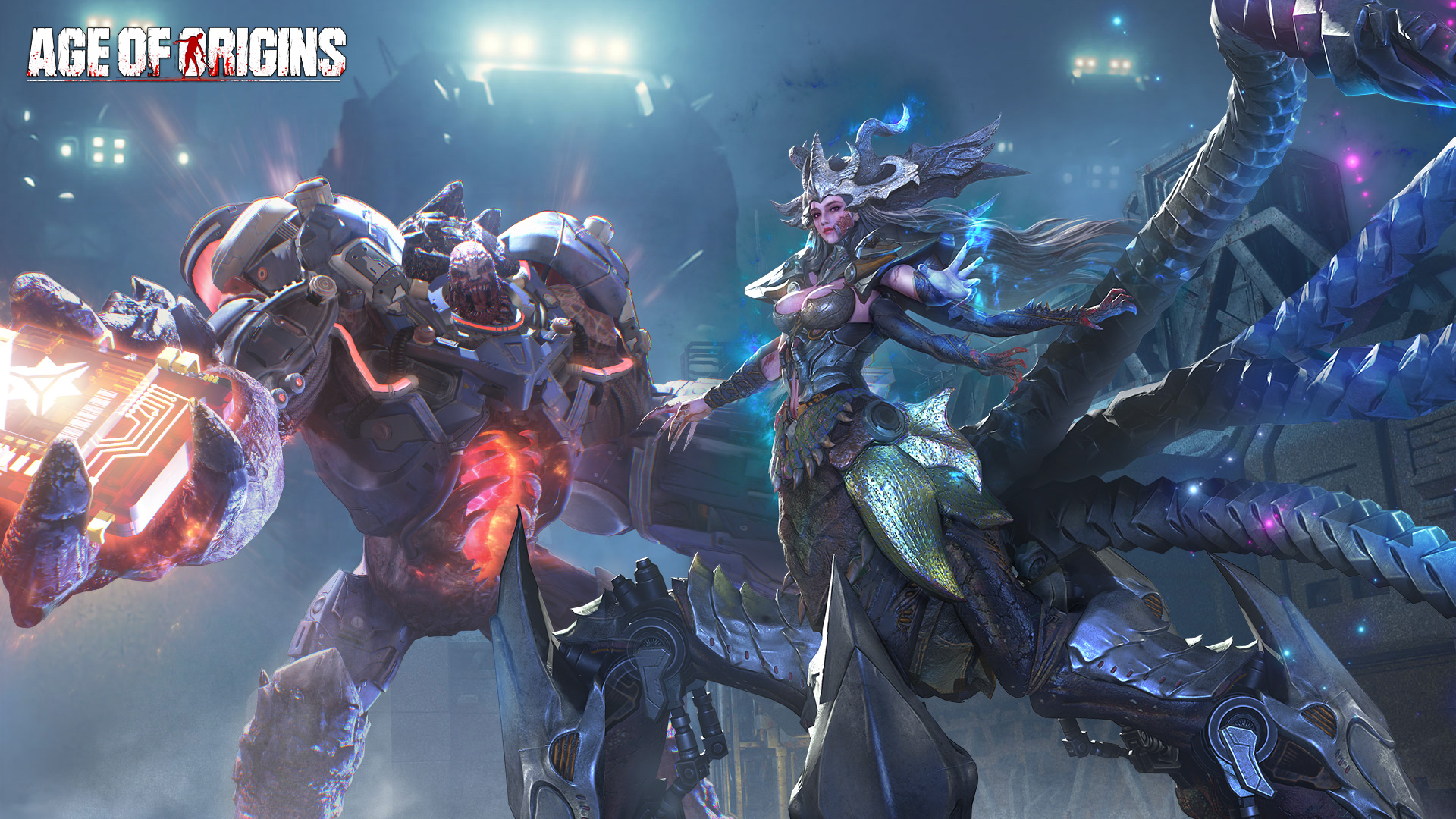 Finally, Simon's Breakthrough Skill is Tactical Block, a skill which can potentially give the Troops immunity to 50% of the damage they receive, thus giving them a large advantage in battle and greatly increasing their chances of success.

On top of all these new additions, Camel Games has also added a series of new island decorations, including a movie theater, a water park, and a dining car.

These features aren't just cosmetic - they can increase your attacking or defensive power, and you can obtain them by taking part in various events.

It's all happening in the post-apocalyptic ruins of civilization. To join the fun, download Age of Origins for free right now on the Google Play Store or the App Store - just click here.

We have a special code that unlocks more help in-game too - just use code JayIsGames2207. Hurry though, as only 300 are available and can only be redeemed up until the 22nd of August 2022.

Everything You Need to Know About Cribbage

4,199 Views
0 Comments
jayisgames.com— One can play Cribbage with two or four players, but it's best if two players play. For the game, a complete set of 52 cards is required where the Ace has the lowest value. Once the deck of cards is...  ...