Are you looking for a fun and entertaining way to pass the time? Solitaire card games are the perfect option for you!

Solitaire has been around for centuries and is a great way to challenge your brain and have fun at the same time. With so many versions of the solitaire game available online, you're sure to find one that suits your taste. In this blog post, we'll be exploring six different solitaire card games that you can play online, ranging from the traditional Klondike to the more complex Spider Solitaire. So grab a deck of cards, pick a game, and get ready to have some fun! 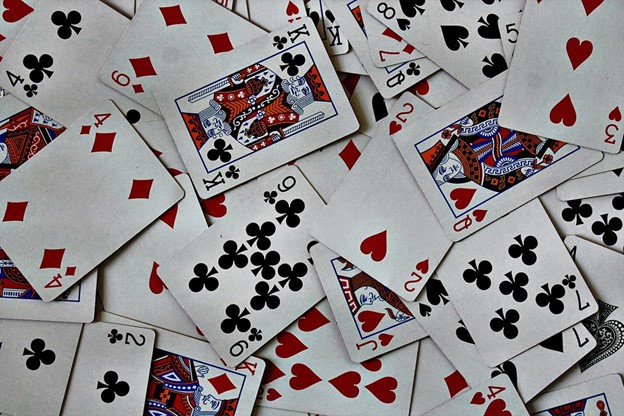 The Rules Of The Game

Solitaire is a classic card game enjoyed by millions of people around the world. It's an entertaining game of strategy and luck, with many variations that can be played both in person and online. If you're looking to enjoy some solitaire fun, here are the basic rules of the game:

1. The game is usually played with one standard deck of 52 cards.

2. The game is started by shuffling the deck and then dealing out 28 cards face-down into seven piles of four cards each.

3. You then flip over the top card in each pile. These are known as your tableau.

4. The remaining 24 cards become your stockpile, from which you can draw new cards.

5. The goal of the game is to move all of your cards from the tableau piles onto the foundation piles at the top.

6. You must do this in ascending order and by suit (for example, a 5 of clubs followed by a 6 of clubs).

7. To move cards from one pile to another, you must stack them in descending order, alternating between red and black suits (for example, a red 7 on a black 6).

8. You can also move entire piles onto other piles if they are in the right order and alternating colors.

9. When you run out of moves, you can draw more cards from the stock pile until you find a move.

10. The game is over when all cards are placed onto the foundation piles in the correct order.

However, there are many variations of the game where you have to play cards according to special rules or where certain cards stay on the board for longer periods of time. Here are seven types of solitaire games for playing online or enjoying at home:

3) Freecell - Freecell uses a single tableau which only has eight columns instead of seven like Klondike and Spider.

5) Golf - Golf is similar to Freecell but doesn't use any foundations or side stacks.

6) Pyramid - Pyramid resembles Tri-Peaks Solitaire but does not use any reserve piles, so players need to create a stack for themselves using the two outermost rows of thirteen cards each.

Let's go a bit in detail about how each one works. 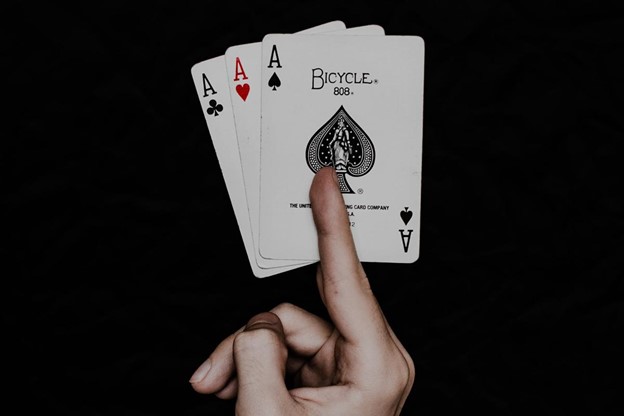 Klondike is one of the most popular solitaire card games, and it's easy to see why! The game is simple to learn and can be played quickly, yet it still offers a challenge that makes it enjoyable for all levels of players. The object of Klondike is to build four foundation piles up in a suit from Ace to King. You begin by shuffling the deck and then dealing out seven columns with one card in each column, leaving the top card face up. You then draw from the stock one card at a time, adding cards to your columns as you go.


In order to win the game, you must move all of your cards into the foundations, building up each pile in suit from Ace to King. As you play, you can move cards between the columns, as long as you are following the rules of the game. For example, you can move any card onto a card with a higher value, and you can also move groups of cards if they are in sequence and have the same suit

This classic game of patience is both simple to learn and a real challenge to master. With four suits and eight columns of cards, Spider Solitaire is a great way to pass the time.

The objective of Spider Solitaire is to build eight columns of cards from king to ace. You can move cards between columns as long as you adhere to the following rules:

1. Each column must contain the same suit of cards, in descending order from King down to Ace.

2. When a card is moved, an empty space is created. This space can be filled with any other card in descending order.

3. Only complete sequences of cards can be removed from the columns. For example, if the bottom card of a column is an 8 of Hearts, then only that card and all cards above it that are also Hearts can be removed. 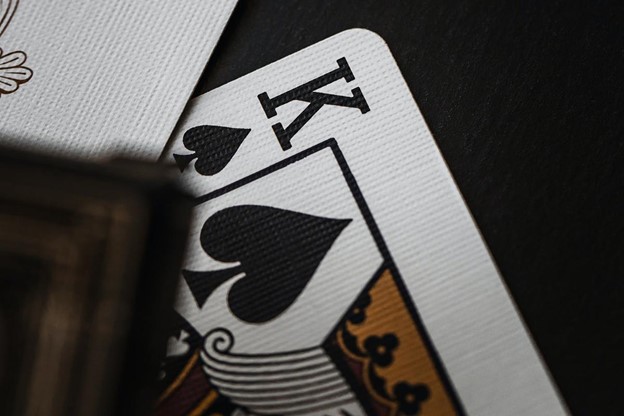 FreeCell Solitaire is a solitaire card game that's played with a standard 52-card deck. The aim of the game is to move all the cards from the tableau (the columns at the bottom of the screen) to the four foundations (the top-right corner). The challenge comes from the rules of moving the cards: you can only move one card at a time, and each card must be placed on top of another card that is one rank lower and in a different suit.

To make things more interesting, FreeCell also features empty cells (free cells) that allow you to store one card each. This adds an extra layer of strategy as you must choose which cards to place in the free cells and which to place on the tableau.

In Yukon, you are dealt four columns of cards from left to right with seven cards in each column. The goal of the game is to move all the cards to the foundations (four piles at the top) in order from Ace to King. To do this, you can move cards between the columns, but the top card of each column must always remain face up.

A face-up card, no matter how deep in a column, may be moved if it creates a descending sequence of alternating colors, for example, 10 on J or Q on K. All the covering cards are moved as a unit, not sequentially. Providing the join between the two columns makes a descending sequence of alternating colors, the move is valid. In ascending suit sequence to the King, each Ace may be transferred to one of the four foundations to the right of the tableau. As soon as a face-down card is exposed, it is turned over, making it available for play. Kings are the only cards that can fill empty tableau columns.

To begin, you'll need to set up your game board. Shuffle your deck of cards and then place one card on each of the seven tableau piles. The first card should be face up, and each successive card should be placed face down. After this, put the remaining cards in the stockpile and turn over the first card to the waste pile.

Pyramid is a classic solitaire card game that can be both fun and challenging. The goal of the game is to move all the cards from the pyramid to the foundation piles, with each pile needing to contain the same suit and in numerical order from Ace to King. To begin, you'll deal out 28 cards into a pyramid-like shape, with the top card being turned face up.

On your turn, you'll be able to move any of the face-up cards onto another card that is one higher in value, regardless of suit. You're also allowed to move groups of cards, as long as the cards are in numerical order and all the same suit. If you can't make any more moves, then you can draw from the remaining deck and place it in the waste pile.
The game is over when all the cards are moved from the pyramid to the foundation piles or if there are no more moves left to make.

The game ends when the stock of cards is exhausted and no more cards can be transferred from the tableau to the waste pile. In addition to receiving bonuses when you demolish one of the three peaks, when you win the game, you'll also receive bonuses based on how fast you completed the game.

From the classic game of Klondike Solitaire to a game of Pyramid Solitaire, each of these solitaire card games will provide hours of entertainment. Whether you are looking for a game to pass the time or something to sharpen your skills, this list has something for everyone.