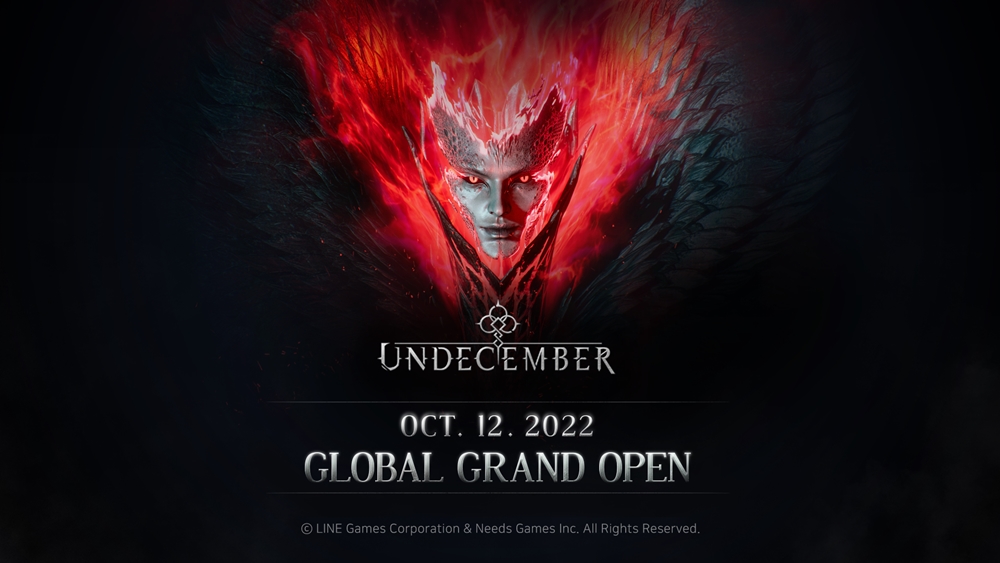 If you're looking for something new to play, we recommend checking out Undecember.

It's a brand new action RPG that features full cross platform play on PC and mobile, the two platforms it launches on.

You can play with touch, controller, or mouse and keyboard, too, so there's no barrier to how you like to play.

Speaking of a lack of barriers, there are 10 languages supported at launch too. That includes English, German, French, and Japanese.

You play as a Rune Hunter, who has to try and prevent the resurrection of the Evil God Serpents across a ten chapter story.


That involves butchering hordes of monsters across a dark fantasy landscape, earning loot, XP, and gold in the process.


If you're looking for a challenge, the Chaos Dungeon, Spire of Barrier, Void Rift, and Raids are the modes for you, offering increased rewards for doing so.

How you build your character is entirely up to you though. Undecember doesn't feature classes, and instead lets you equip whichever skills and equipment you like most.

To celebrate today's launch, developer and publisher Line Games is hosting a week-long login event that will shower you with rewards just for checking it out.

If you're interested, you can grab Undecember on iOS, Android, and PC right now.

499 Views
0 Comments
jayisgames.com— As an avid gamer, I tend to take for granted having a smooth connection without any lag. When a problem actually does arise, I turn into a demon baby simply because I have become so comfortable with having an...  ...