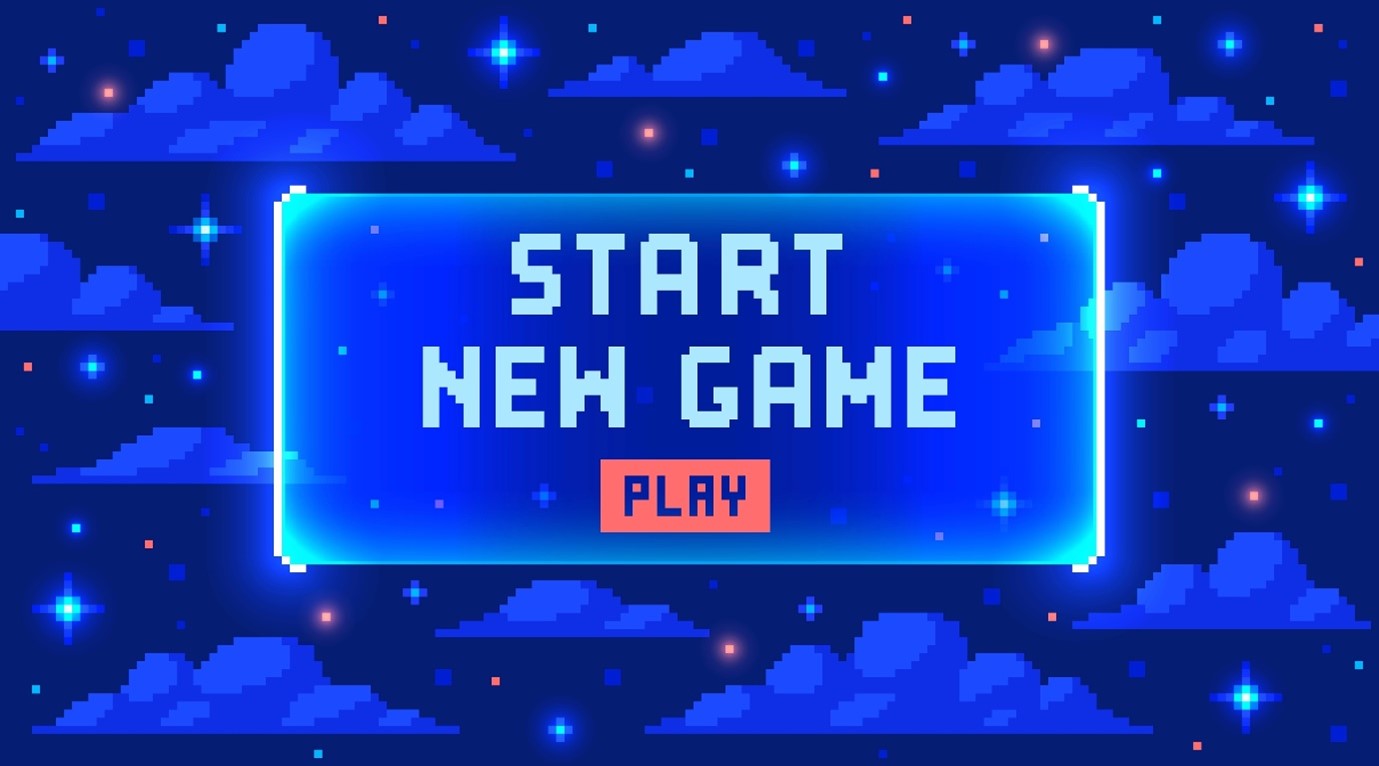 With platforms like Kickstarter, Patreon, and IndieGoGo, creators have been able to raise funds from the public to bring their ideas to life. This form of financing has become essential for independent game developers, as it allows them to access financing that may not be available from traditional sources. Crowdfunding also gives developers an opportunity to establish a direct connection with their audience, allowing them to create a passionate and dedicated fan base from the beginning.
From AAA titles to experimental indie games, crowdfunding has allowed creators to pursue their dreams and create games that would have otherwise been impossible.

They can also establish a stronger connection with their audience because they're communicating directly with the people who helped make their project a reality. Another benefit of crowdfunding is that it allows game developers to presell their product before it's released. This can be beneficial to developers because they will have money before their game is released and they don't have to find a publisher to help fund the creation of their game.

IndieGoGo is another rewards-based crowdfunding platform that focuses on creative projects. IndieGoGo was created specifically for smaller projects and has a less strict approval process than Kickstarter. Fig is a hybrid crowdfunding platform that focuses on video games. Fig was created to provide a middle ground between Kickstarter and investing in stocks. It's geared towards game developers who want to maintain creative control over their project while also accessing some outside funding. Patreon is a membership platform designed for creative projects. While it is more commonly associated with artists and musicians, there are a number of video game developers who use it as well.

Tips for creating a successful crowdfunding campaign
Before launching a crowdfunding campaign, video game developers should do their research and make sure that they have a viable product. The product should be something that people will want and that you can actually create. A video game developer should have a clear vision for their project and know exactly what they are trying to accomplish. They should also have a solid plan for how they are going to execute their project.

Crowdfunding is a great way for video game developers to get their name out there and connect with their audience. There are many ways to promote your crowdfunding campaign. You can post about it on social media, send emails to your friends, or use a tool like Thunderclap where you can pre-post your campaign on many different social media platforms at once. Another important aspect of crowdfunding is providing rewards for backers. It's important to offer backers something that is both desirable and within your budget.

Finally, crowdfunding platforms like Kickstarter have become more popular and have made it easier for people to discover new projects.

Different types of crowdfunding rewards
Rewards-based crowdfunding is an extremely popular method of raising money for game developers. There are many different types of rewards that game developers can offer their backers. A common type of reward is a copy of the game once it's released. Another type of reward is digital content related to the project, such as wallpapers, avatars, and behind-the-scenes videos. Physical rewards are also a great way to get backers excited about your project. These can include T-shirts, posters, and other merchandise related to the game. You can also offer backers the opportunity to participate in the project. This can include naming a character in the game or getting a credited role in the project.

A personal loan can be used for a variety of purposes, including funding a game development project. Personal loans typically have a fixed interest rate and a set repayment term, and can be obtained from banks, credit unions, or online lenders. The process of applying personal loans and quick loans for a game project may involve providing information about the project's budget, timeline, and revenue potential, as well as personal financial information such as credit score and income. It's important to carefully review the terms and conditions of any loan, including the interest rate, fees, and repayment schedule, before agreeing to borrow. Additionally, it would be advisable to have a solid business plan and financial projections for the game project to show lenders the potential return on their investment.

Risks of crowdfunding for video game developers
While crowdfunding is a great way for video game developers to raise money for their projects, it does come with certain risks. These include not meeting backer expectations, serving as a liaison between backers and the company that hosts the campaign, and dealing with fraud and misuse of rewards. It's also important to remember that you are dealing with backers' money, which means you need to be careful with how you use it. You also need to work closely with the crowdfunding platform to make sure that the terms of your campaign are being followed. Finally, you need to be careful not to overpromise when it comes to rewards. It's easy to get excited about your project and promise things that you aren't able to deliver, which can lead to problems later on.