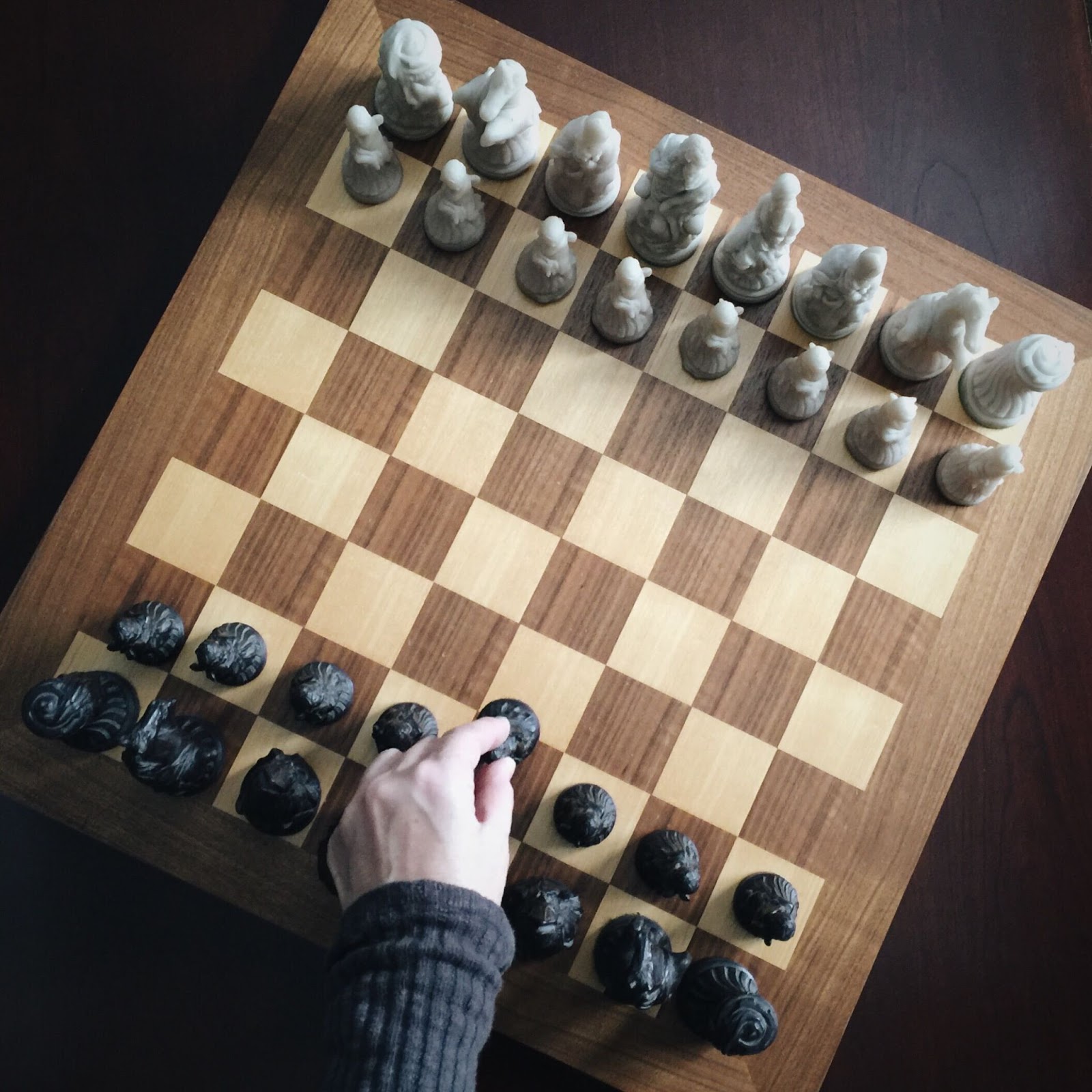 The thrill of playing an intense game of Chess is hard to replicate anywhere else. And with the peer pressure of getting into Chess after the infamous plots of The Queen's Gambit, it's about time some of us tried some of the best Chess Games available for PC.

Chess is not just a strategy-based game but also a great tool to help you come up with strong strategies. Also, playing Chess could also play a vital role in increasing your cognitive abilities as well and if these reasons aren't enough, you should just play these Chess games just for the heck of it.
But virtually playing Chess can be a bit of a challenge since there are not many top-rated games on the charts but, we dug around and found these to be the best Chess games for PC that you could get your hands-on.

Chess Titans
One of the most played Chess games on desktops, Chess Titans is a slick game that makes you play against the most intelligent AIs on the market. It is a beautiful-looking game and for beginners, it also offers virtual tips to help you plan your moves. Although the lack of tips and beginners guide is definitely felt while playing this game, but for someone with basic knowledge of chess, this game would be quite fun.
Unfortunately, unlike most games on our list, Chess Titans does not feature a multiplayer mode but as a plus, it is completely free and also comes with the Ultimate version of Windows 7. 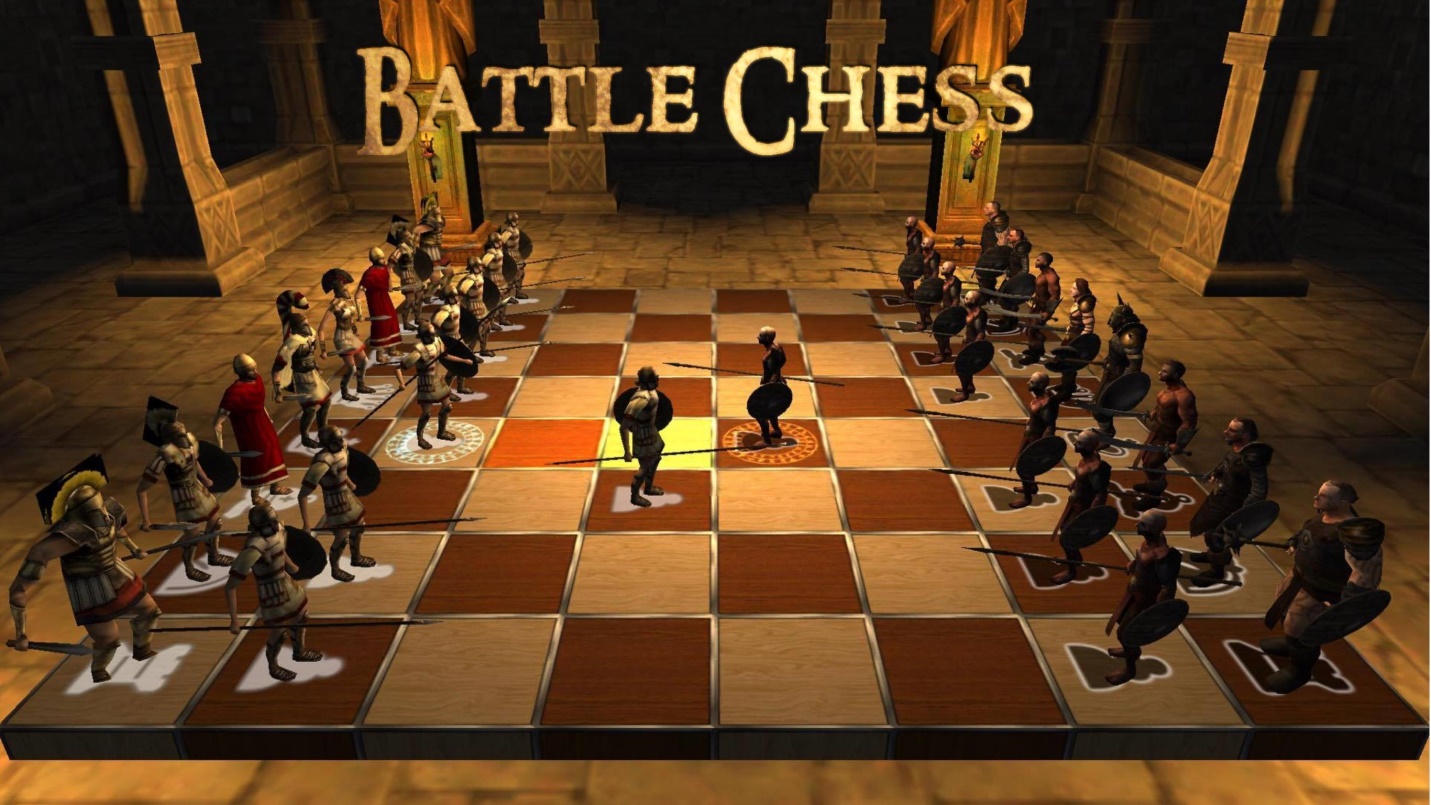 Battle Chess 3D
Battle Chess 3D is a stunning-looking game with exceptional graphics and even better mechanics that makes you feel in awe of the game. From strategy to implementation, Battle Chess 3D offers a chance to not learn to play exceptional Chess against bots and friends, but also a great learning opportunity, even for the best of players.
Battle Chess 3D features a multiplayer mode as well that allows you to not only play against your friends but also some of the best players in the realm. Originally, Battle Chess 3D is an android game but it is now available on PC as well.
Players craving some intense Chess action should give Battle Chess 3D a shot. You can download here to go toe-to-toe with grandmasters of Chess.

Chess Ultra
It wouldn't be wrong to say that Chess Ultra is one of the most beautiful-looking Chess games that you can find on the market. And aside from its perfectly-rendered 3D models, the mechanics of the game make it quite easy and lovable. Although, Chess Ultra isn't free and would cost you a few bucks.
And with support for VR and Twitch integration, Chess Ultra has attracted players from all over the globe. Furthermore, Chess Ultra features a wide spectrum of levels, each one with a unique narrative and difficulty settings but if you're craving a match against someone on the internet, there's a multiplayer feature as well.
All in all, Chess Ultra is one of the finest Chess games on PC, and someone looking for a mix of modern and classical Chess games shouldn't think twice before purchasing this game.

Chessmaster
The computer chess game developed by Ubisoft back in late 90s is still very much popular amongst the chess enthusiast. As there weren't many games in early 2000s, it was the best-selling chess game of all time. The chessmaster game had various versions releasing every year starting from 1988 and the last version that was released in 2007 was Chessmaster XI
But if you wish to get back to the old school days and want to feel the nostalgia, it's recommended to play Chessmaster 3000 Turbo and Chessmaster 7000. Should you have enough knowledge about the chess, you're surely going to enjoy playing Chessmaster on your PC.

Fritz Chess
If you're from an era who knew what floppy disk means and are a chess player, you should have heard about Fritz. Gone are the days when you used to install a floppy disk to play the game. Fritz has come a long way now and it keeps improving every year with new designs, difficulty levels, and overall game.
It's more of a chess engine rather than a game but of course, you can enjoy playing chess with millions of players around the world on Fritz. And this is what makes it a unique game of all time! Playing with online players is always fun and it gives you new ideas to implement in the game that you never tried before.

Komodo 9
Komodo 9 is not just a chess game but it's a complete chess engine. The 9th version is far better than the later versions in terms of evaluation, multi-core support, improved understanding of attacks and much more. If you play chess frequently, you can definitely understand the importance of all these factors without giving a second thought.
It has got several chess game recommendations depending on the way you play and win against your opponents in given time frame. So just start playing, get perfect with the game and let Komodo 9 chess engine do its magic!
Now that you have enough games to explore Chess and learn new tricks, which one of these games would be your go to option? For us, the Chess Titans is always the favorite given the difficulty levels and immersive graphics!

6,845 Views
5 Comments
chrpa— Jayisgames needs your help to continue providing quality content. Click for details This is the fourth installment of Rinnogogo's Holy Night series (links to previous games you find below) and it is again lovely and delicate game with an...  ...