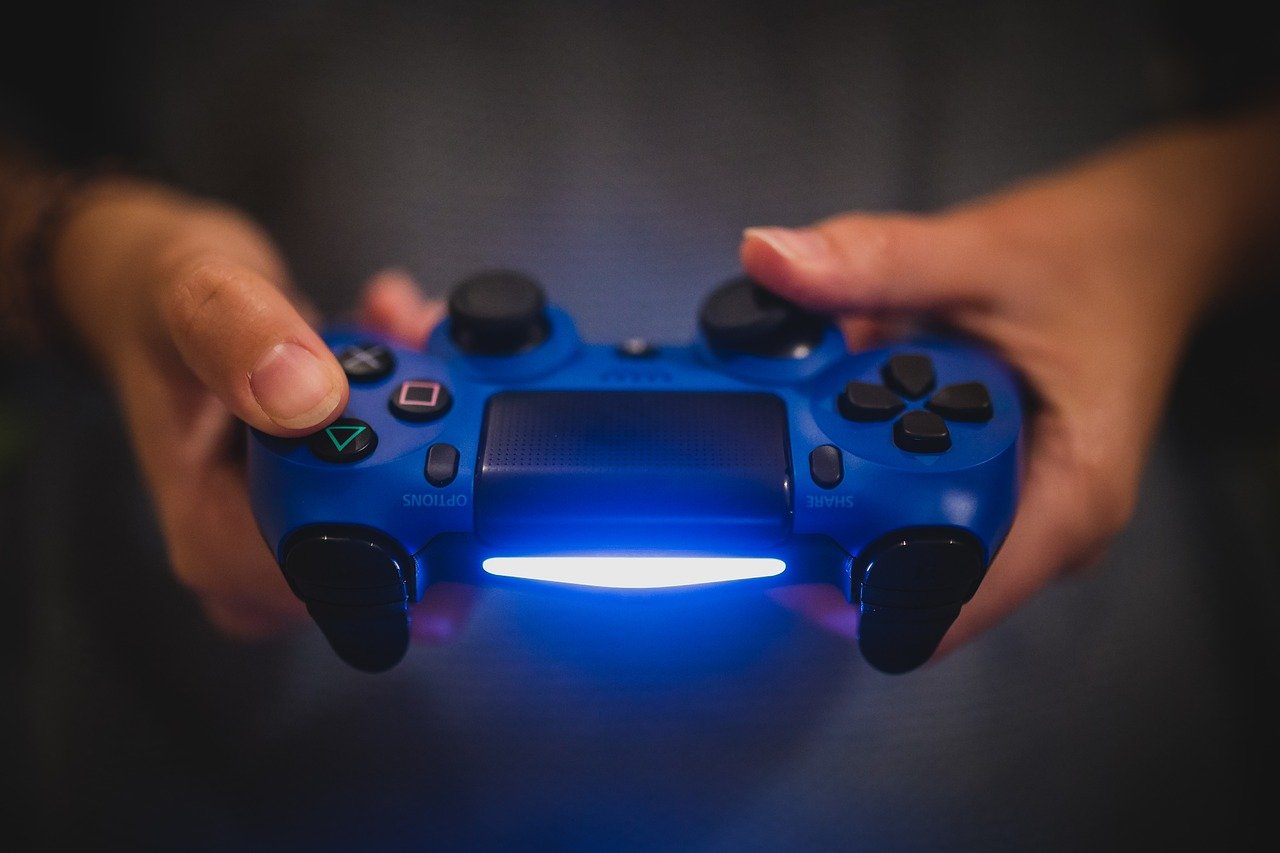 What to Study and Do from High School, Before Submitting a Resume
People with good problem-solving skills, math ability, an eye for art, imagination, and good problem solving and programming skills are on the right track

Every video game player has picked up a game and regretted paying the purchase price. The sheer amount of games that have been released in recent years means several bad games have been released. Many gamers decide to start an exciting career in video game design to help combat this problem.

Subjects to Study in High School to Become a Video Game Designer
Being a good artist helps when creating a new video game, but it is not strictly necessary. Computer programmers and artists are employed by most software companies producing console and PC games. Knowing how to create digital images never hurts. A person who is a good artist, as well as a good programmer, has a stronger position when applying for a job with a video game development company.
The video game designer needs to focus on mathematics and computer concepts. The most realistic games use physics, calculus, and many other subjects that most students think they will never use in real life. The average player does not need to know how to play the games, but while math is important, the video game designer should take all the computer courses he can in high school.

Modern video game designers use C/C++ or some scripting language, but it is important to learn the basic computer programming concepts taught in BASIC and Pascal courses that most high schools offer.

What the Video Game Designer Should Study in College
Many colleges are now offering courses on video game design that focuses on the mathematics, the programming languages, and the most commonly used graphic programs necessary to be a video game designer, but these same things can be learned in the computer science curricula offered by more traditional universities. The perspective college student whose career goals include video game design can minor in arts or obtain the required information through creative electives.

Video Games Design is a Competitive Field
Because computer programming is a major element of video game design, a character should also have good problem-solving capabilities and be able to follow processes logically. According to experts from the online essay writing service, this can be honed in schools and through playing games that increase an individual's problem-solving ability, but the perspective video game designer must possess a certain innate talent or he or she should look into pursuing another career.

A few video game designers have started their own companies successfully, but these companies are rare exceptions. Persistence is the key to getting someone to accept an idea for a game, but with any other creative effort, rejection is part of the game, unless a video game designer gets extremely lucky.

9 Views
0 Comments
jayisgames.com— Nintendo games are an absolute gaming delight that every console gamer craves. The latest releases of this platform are a complete package of thrill, adventure, and excitement, no doubt about that, but the retro games launched by Nintendo are...  ...