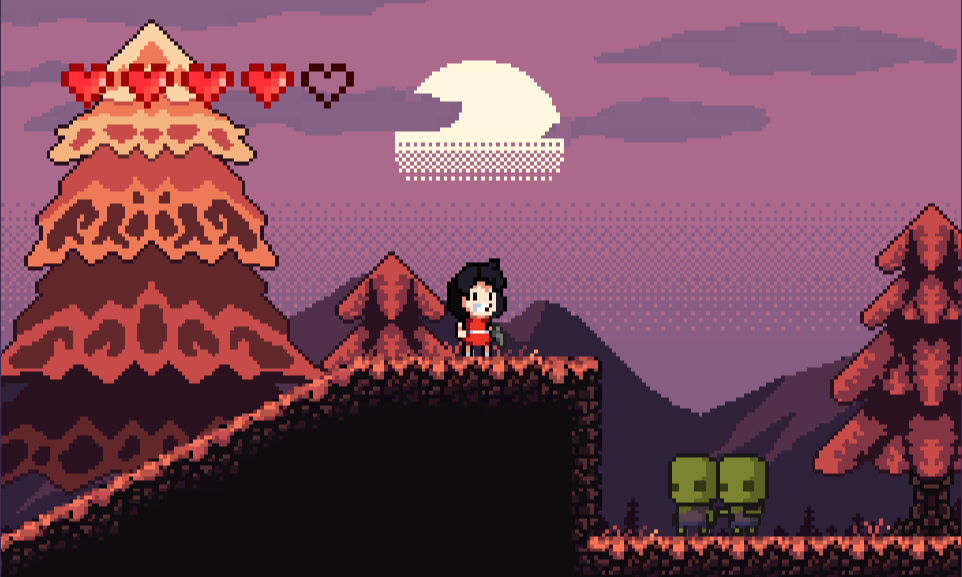 This is a story by junkbytes about brave Barbara and tells us how she fighted hordes of zombies and evil Mr. Moneydriven in order to rescue her boyfriend Kostas. Will she?

Have a good time with another great platform game!

That day was Kostas late and Barbara was getting rather impatient...at one moment she couldn't take it any longer and decided to pick him up from his house since they had an anniversary date to go on and she was looking forward to it so much. Right in front of her home she met a neighbour who was babbling something about a plague of zombies! Weirdo. 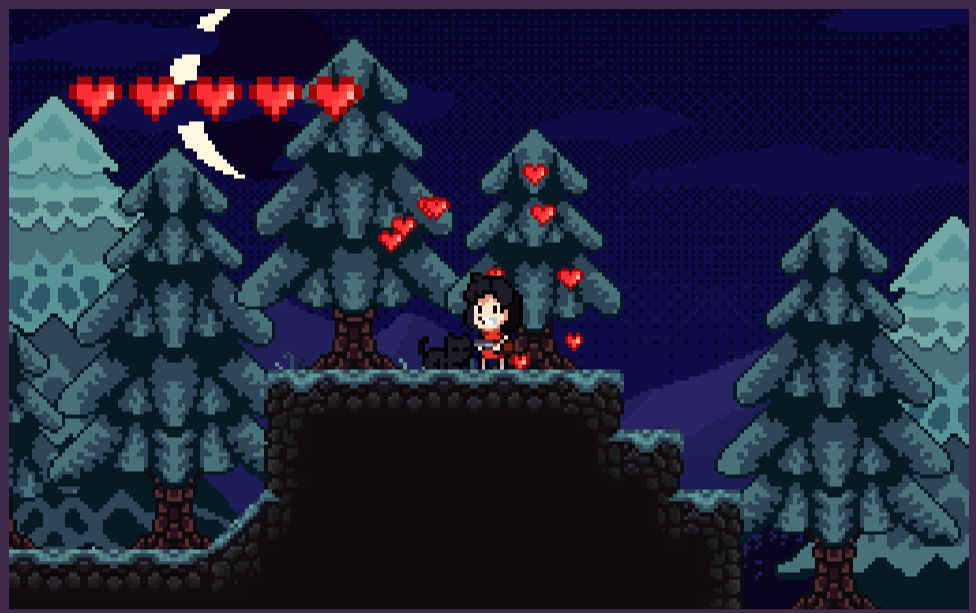 Well five seconds later Barbara met the first zombie...and before she arrived to Kostas' house several more! There weren't friendly at least and any physical contact hurted Barbara. She found out that it was definitely better to jump over them and in case of injury quickly find a cat. Any cat. Petting it is not just pleasant but also healing and Barbara was very lucky that there lived so many cats in her neighbourhood. Though during playing shows up that petting dogs is useful too.

Kostas' house was empty and any friend she met told her more or less alarming story about hordes of zombies wandering around and the goverment absolutely unable to do anything about it. But brave Barbara went on and on, looking for her mate no matter what. Number of zombies was increasing but by a lucky coincidence she gained a handgun and later even shotgun and with weapons was dealing with zombies much easier... 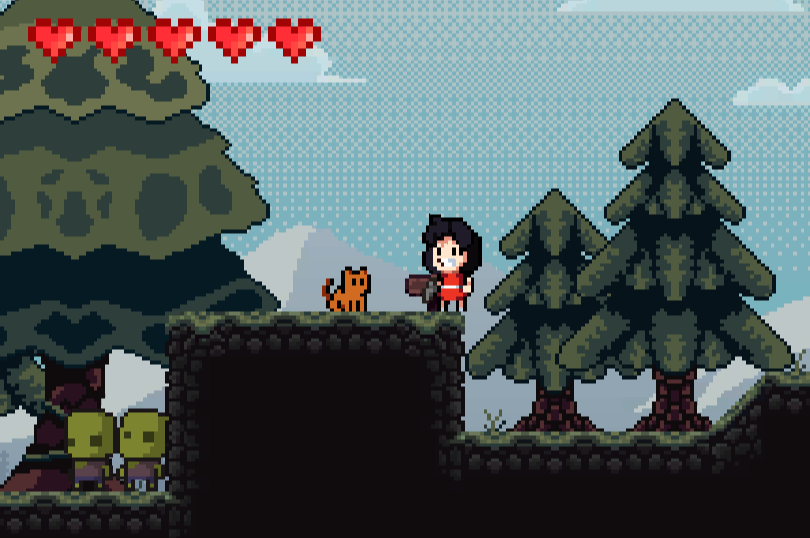 For moving around use arrow keys or WASD, for shooting (once you get guns) Space key, for switching guns left Shift key. The game has autosave. Difficulty is not high and doable for not quick players too.

1,995 Views
17 Comments
chrpa— Jayisgames needs your help to continue providing quality content. Click for details Hi, welcome to the newest Weekday Escape! With Amajeto you are trapped inside a boutique and to escape, you need to explore it properly. Follows fresh and...  ...