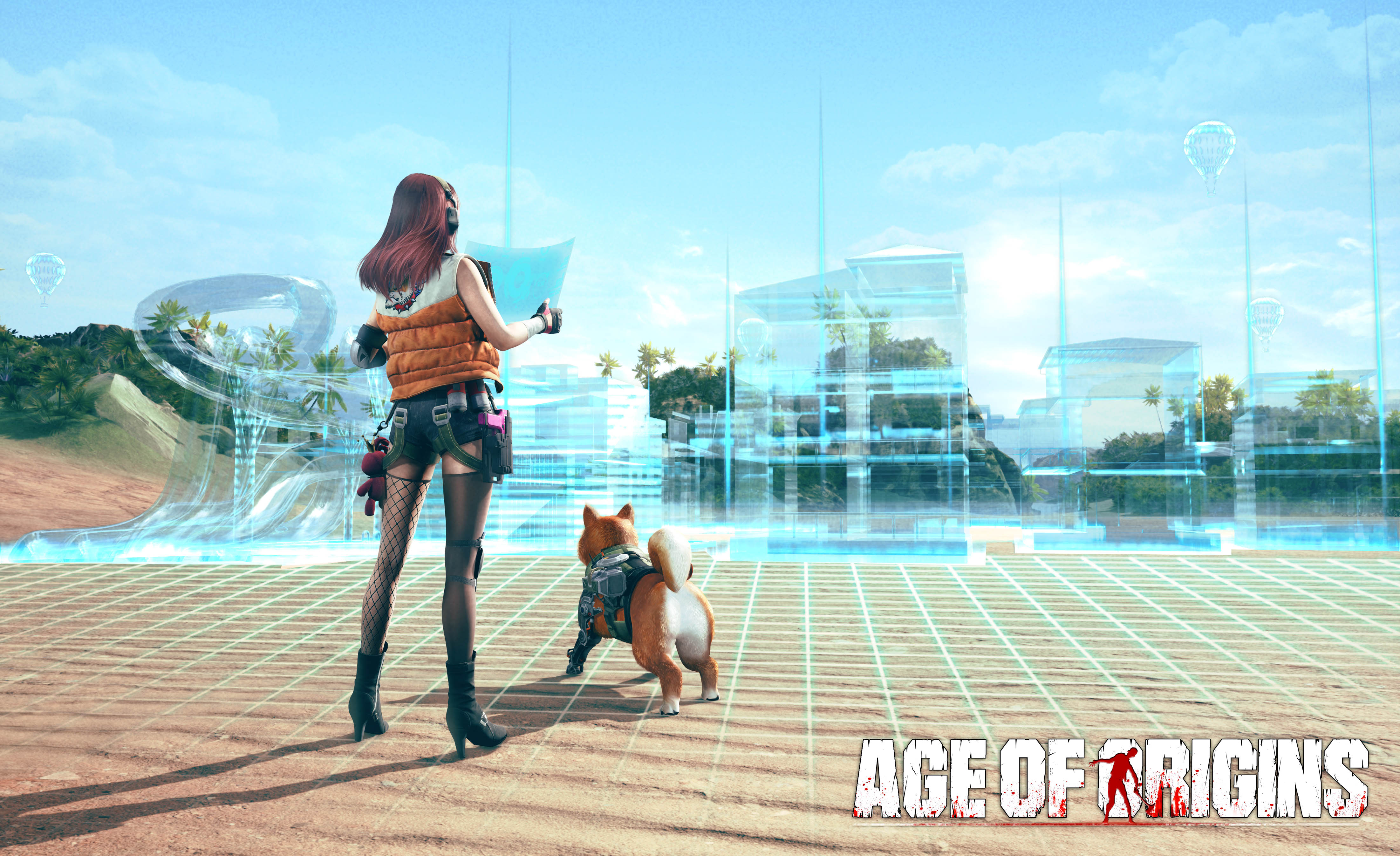 Age of Origins is a massive, super engaging mixture of strategy, tower defense and the drooling undead. It's creating massive buzz around the mobile gaming world, and with good reason. With more than 40 million downloads worldwide, the game is quickly becoming one of the most popular on the App Store and the Google Play Store.

So we thought it was a good idea to take a look at the reasons everyone is talking about Age of Origins, and why now is the perfect time for you to pick up the game and find out what all of the fuss is about.

If you're looking for a game that's filled to the brim with horrifying undead creatures, then you've definitely come to the right place. The game is set during the ravages of a zombie plague, and you need to defend your burgeoning settlement against massive waves of the terrifying creatures.

These aren't just your standard shamblers either, there are mutants, zombie bears and terrifying Death Mothers to deal with too. And it's not just the plague-riddled flesh munchers who are trying to kill you - other humans are going to try and take what you've built as well. There are threats from all sides, so you're going to need to be on your toes to survive.

You'll find a range of characters in Age of Origins, all with their own back stories - with this only encouraging you to explore every element of the world. Two of these are The Infected found in the Biochemical Lab, namely Lucy and Saya.

The former has an intriguing backstory including wishing to enact revenge on a mafia boss, and the latter possesses a range of unique ​​Biochemical Skills.

Strategy and tower defense in one package 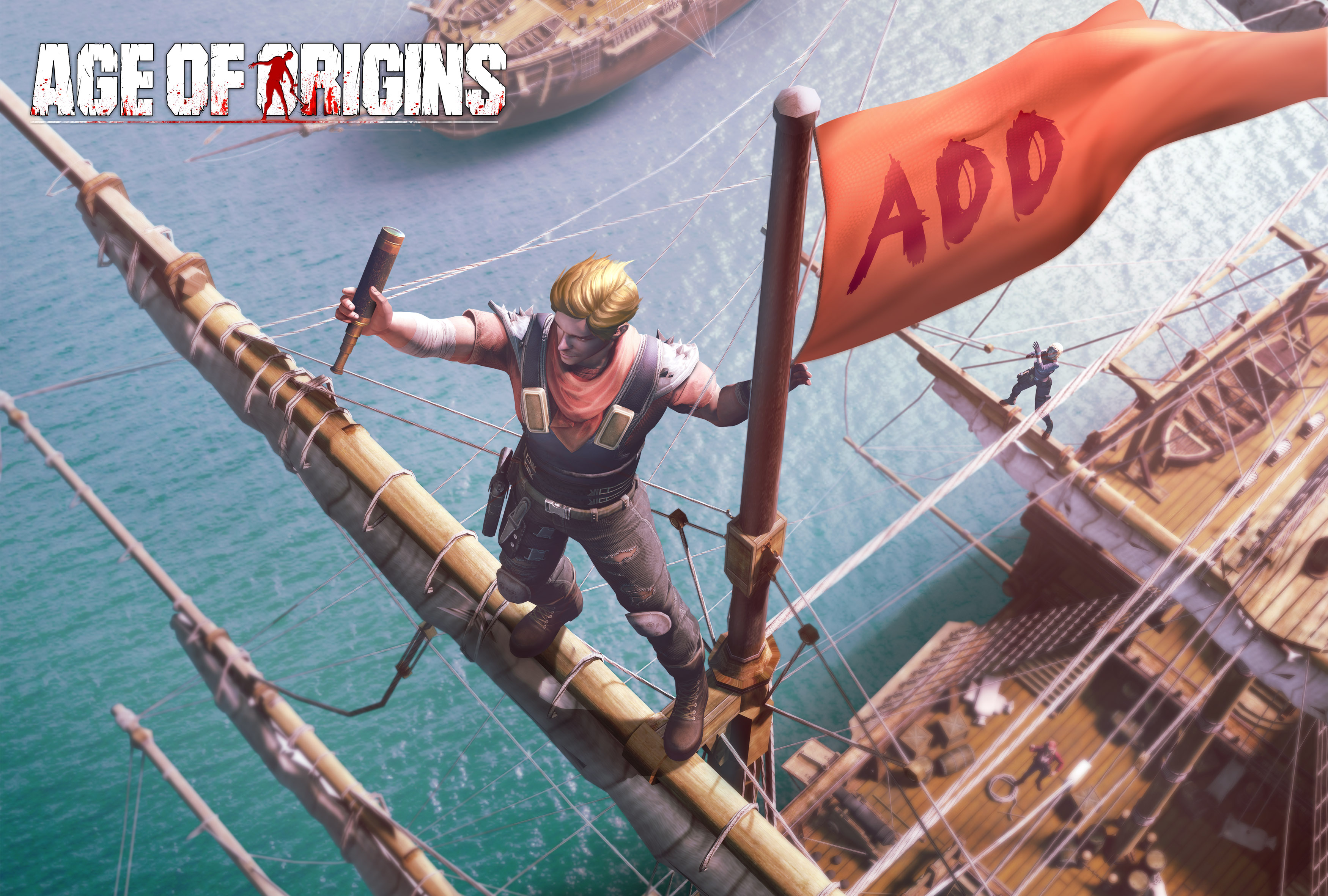 The main thrust of the game sees you building up your city. There's loads to do, from shoring up your defenses to appointing Officers to oversee the running of different parts of the running of your enclave. You can recruit these Officers, or unlock them with shards, and they'll enhance the way your city runs and give you new strategic options as well.

Alongside building and researching new technology, you're going to need troops and weapons as well. You'll get skill points as your city grows, and can spend them to increase your skills and make yourself more powerful.

There are also tower defense challenges that see you defending smaller portions of your city from undead onslaughts. You're going to need to use your armies to explore and expand, and even send them to take over other player's lands as you try and become the biggest, baddest empire on the massive world map.

Fight together, survive together

Of course, you're going to need some help if you want to control what's left of the human race, and that's where Age of Origin's innovative Alliance system comes into play. You can band up with other groups of player-controlled survivors to combine your resources and dominate the map.

Players in the same Alliance can send each other help, speeding up research and building to strengthen each other's positions. There are even massive clan wars where you'll battle for land, resources and new technology - the strongest Alliance can even conquer the capital and elect a president.

Then there's the game's topography. The map here isn't flat, it's covered in lakes, rivers and mountains. Picking the right way to move through them can be the difference between life and death, and it adds an extra layer of thought to all of your decisions. Age of Z Origins is a game that demands you're always thinking about what to do next, and the consequences of your actions can be far-reaching.

Always something to do 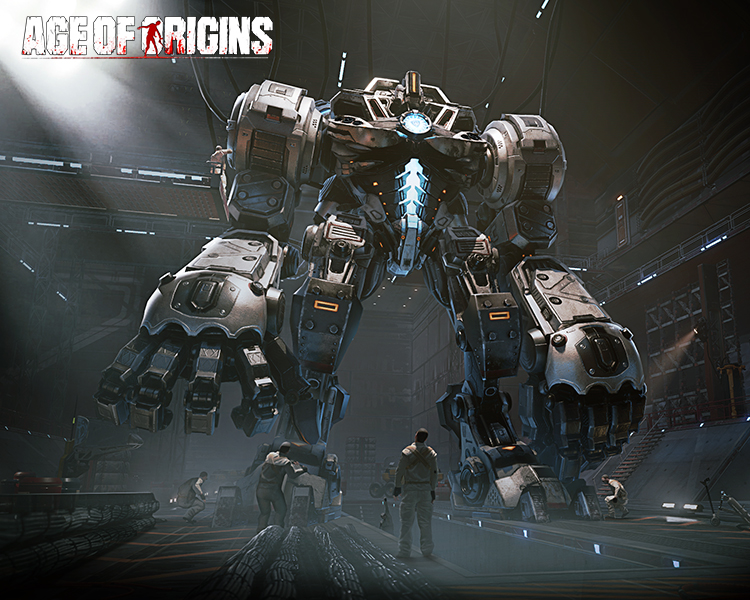 Whether it's the detailed and story-driven quests that you're trying to complete, the alliances you're trying to forge or the zombies you're trying to battle back, Age of Originss is always throwing interesting and exciting challenges into your path. You can't afford to rest on your laurels, especially when the future of the human race is at stake.

This is the sort of game that you're going to be dipping into over and over again, marshalling your troops, building up your resources and joining your Alliance to try and take down other players. You're never going to be bored, and you're always going to have to be ready to counter the multiple threats that are assailing your walls at any given moment. Age of Originss is stressful in all the right ways.

The perfect time to try

With all of that said, there really has never been a better time to give Age of Origins a try. It's a massive, addictive experience that's filled with fresh ideas, and the community just keeps getting bigger and bigger. If you fancy giving the game a go, you can click here to download Age of Origins from the App Store or Google Play Store.

There's even the code jayisgame you can redeem to receive a gift pack - which includes in-game tools that will help you understand the title's mechanics. Just go to Settings > Pack Exchange > enter jayisgame. You've only got until September 17th to redeem this though, so be quick!