A Look at Plane-Based Games Online

If you love planes and gaming, you will probably want to combine your two passions at some point. The good news is that there are plenty of amazing plane-based games for you to try, so you should be able to find exactly the right choice for you.

An array of different craft and fight options feature in these games. We are going to take a look at five favourites that represent this variety of choices. 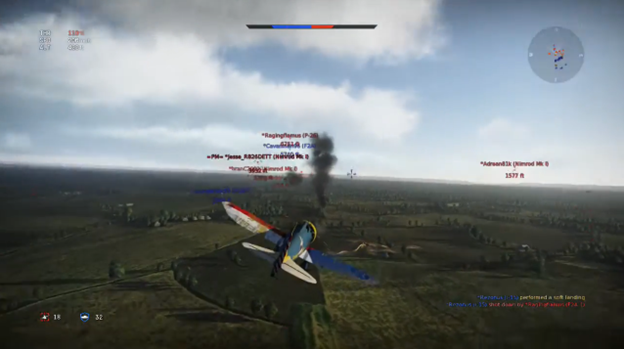 Traditionally a plane-based game, tanks, and naval action have now been added to War Thunder. This expansion of content has increased the game's already considerable popularity. Plus, it's still a premier flying game for plane enthusiasts to enjoy.

War Thunder may have been on the market for more than seven years, but it's still fresh. This freshness is due to the work of developers Gaijin to keep their product up to date. This effort means that there are now eight countries and six classes of aircraft available to explore. 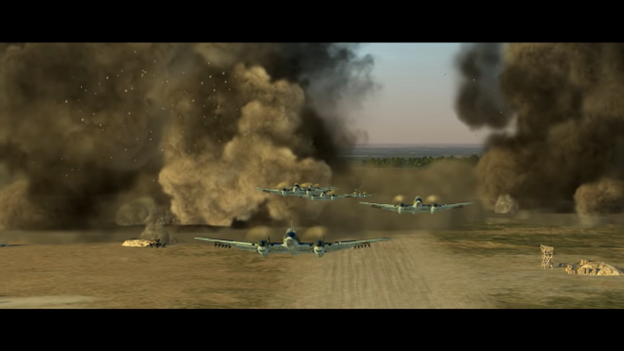 The thing we love most about this game is that it's perfect for all skill levels, from beginners to experienced players. The realistic graphics are also a major positive as is the multiplayer community which gives you the opportunity to find opponents of a suitable skill level.

Planes are popular in many forms of entertainment, including video games, movies, and casino games. So, it's no surprise that they are a feature of crash games such as Aviator.
During the game, a plane climbs upwards along a curve as the multiplier increases. The aim of playing is to place a bet at the start of the round and cash out before the plane crashes.

A crash can happen at any point along the curve so there is always a certain amount of risk involved. The simplicity of the Aviator game makes it popular with people who are new to casino games. There is also a social aspect to playing as Aviator has a built-in chat feature.
Crash games like Aviator feature at a myriad of reputable sites. Take a look at this guide from JustGamblers to check where you can play. 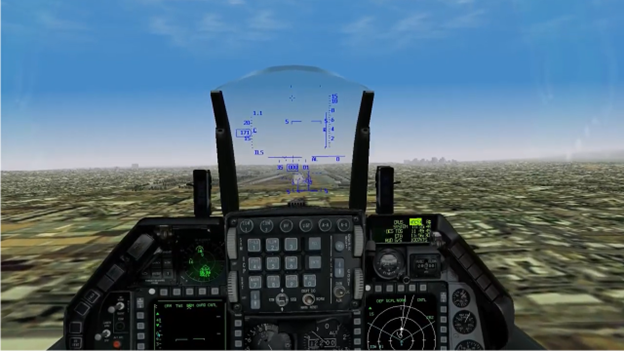 If you are looking for a variety of different aircraft to experience in a game, this may not be the best choice for you as it focuses solely on the F-16 Fighting Falcon. However, we would recommend that you do not let this fact put you off. Falcon 4.0: Allied Force (2005) - 90 gives you a thrilling opportunity to fly variants of this renowned fighter.
Choose to play this game and you can opt to participate in campaigns including Korea and the Balkans. Depending on the playthrough you choose, you will need to learn different gameplay and weaponry. 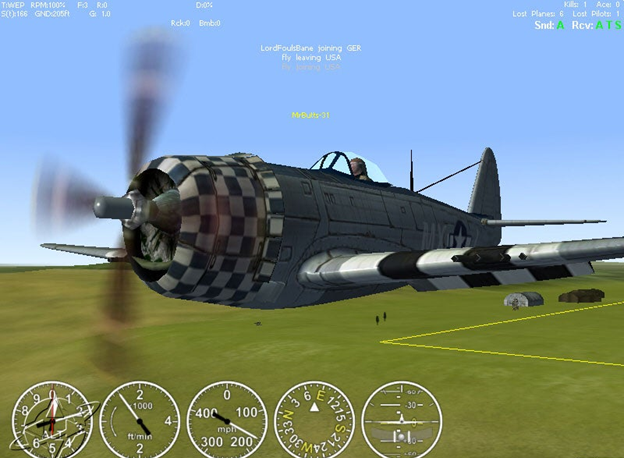 This is the second World War II-based game on our list. There are 90 different international aircraft options available so there is no lack of excitement.

When you first start playing this game you will need to be patient as you compete against more experienced opponents. However, the excitement of your eventual successes more than makes up for this.
Each of these games has something to offer, from risk-based fun to battle action, and the chance to fly some of the most famous aircraft in the world.

5,018 Views
5 Comments
chrpa— Jayisgames needs your help to continue providing quality content. Click for details Hi! Weekday Escape is here! We'll start with the tomoLaSiDo's new cans and we've accumulated quite a few, five in total. Then we got a cute and...  ...

How to Build A Game For Playability

2,294 Views
0 Comments
jayisgames.com— Most games are designed to provide players with a thrilling gaming experience. The process of creating a game begins with an idea, which is then turned into a design by experienced professionals. The design is then tested and adjusted...  ...

867 Views
0 Comments
jayisgames.com— It is very easy to diversify the gameplay. It is enough to add new creatures with which you can fight, tame, or use in your work....  ...