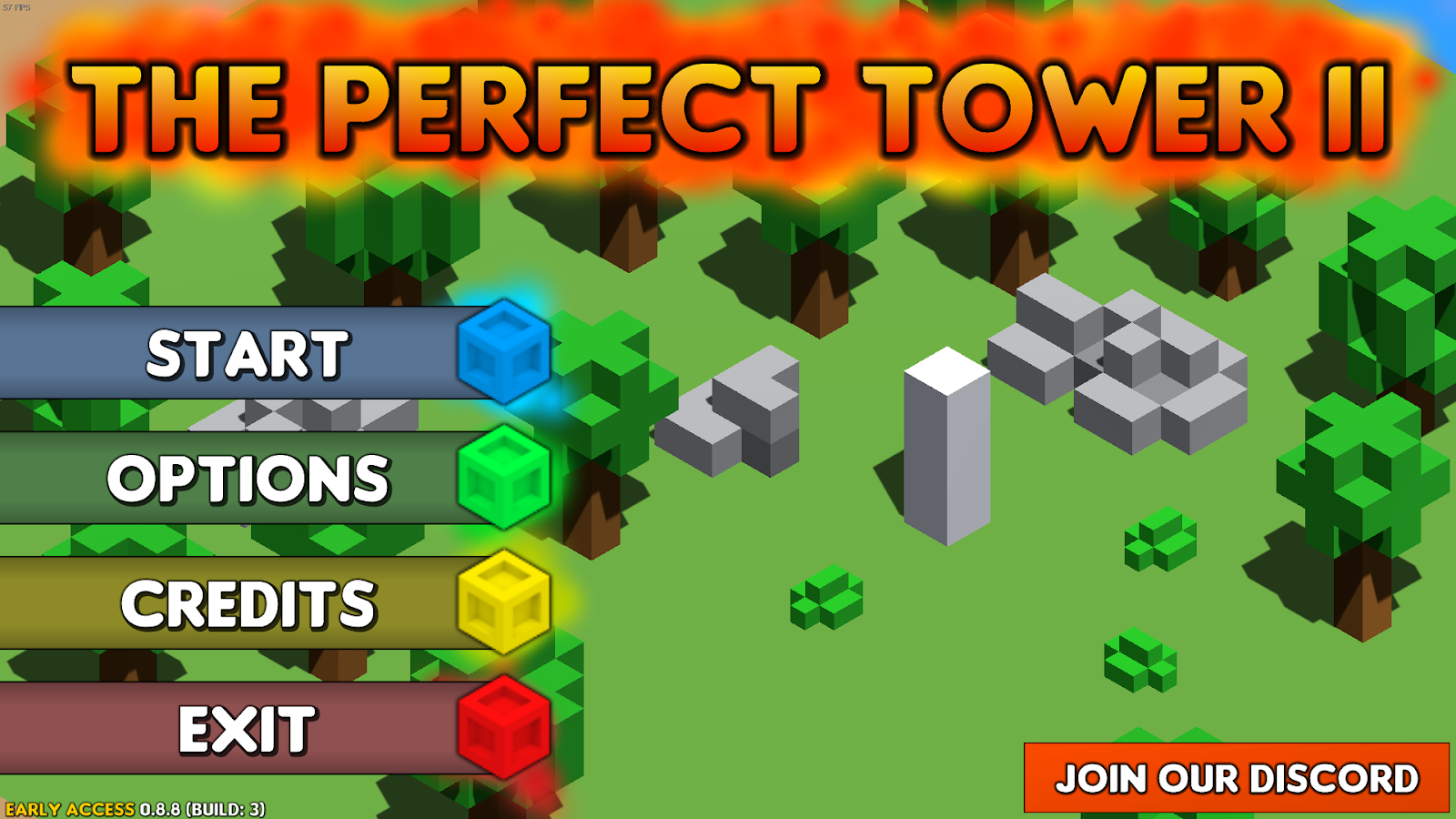 Perfect Tower 2 is a Frankenstein's monster of a game (in a good way). It is part tower defense, part idle game, and part management sim. It's an ambitious sequel to the original Perfect Tower, developed by Fire Sword Studios.

PT2 expands upon the original Perfect Tower, and it makes a number of changes -- some of which we really enjoyed. Others, not so much.

The voxel aesthetic of Perfect Tower 2 is used to great effect, and the way its visual style integrates into the loose narrative world is a nice detail (looking at you, Cubos). Additionally, seeing your block city grow as you unlock new features feels gratifying.

The basic tower defense formula remains more or less the same. Having the player upgrade a central tower, defending against enemy cube monsters. While Perfect Tower 2 does make some changes to this formula, not all of these changes elevated the fun factor. 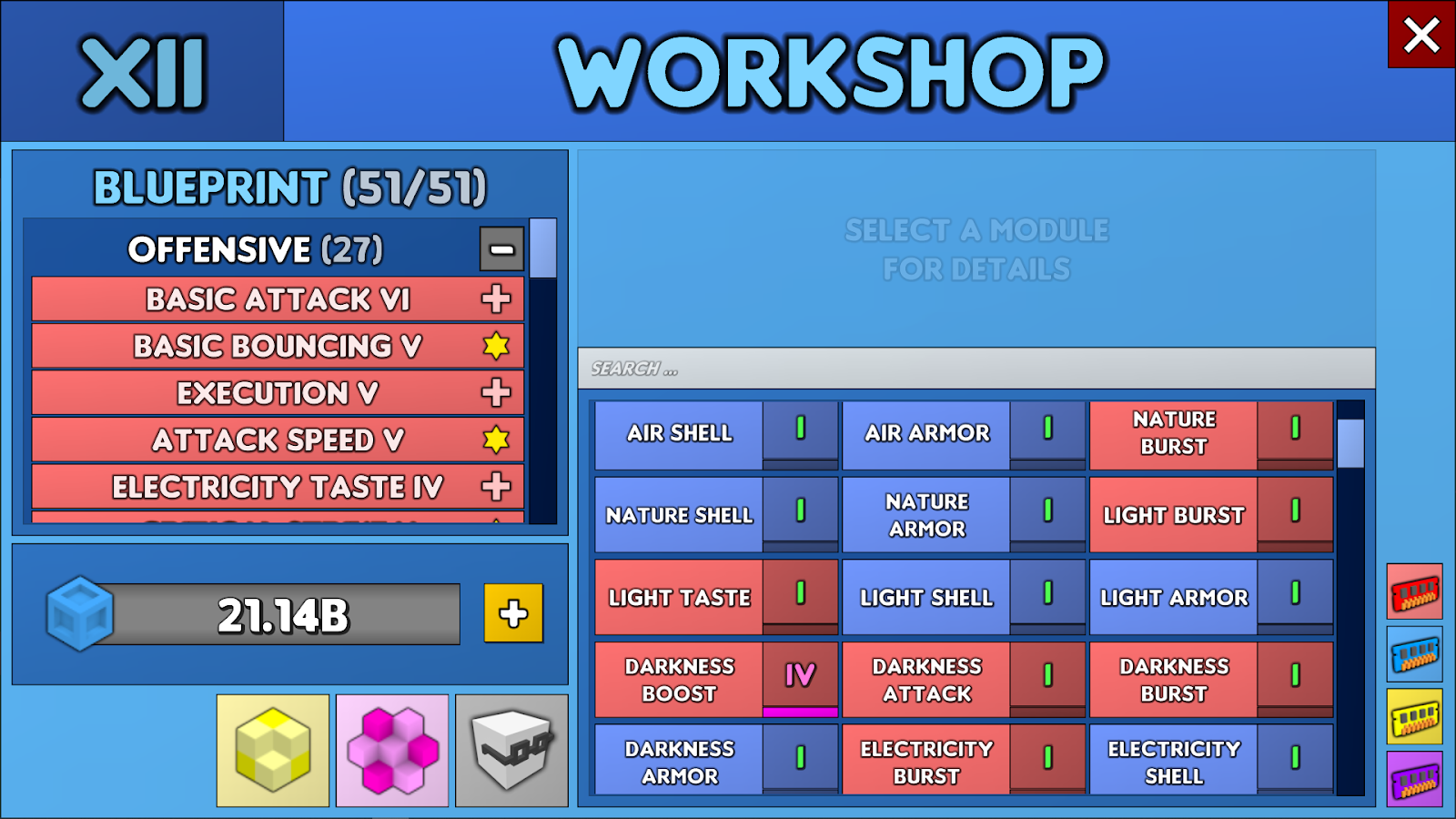 The first and perhaps most obvious is the addition of the modules and loadout system. Towers are now limited to an upgradeable number of modules, each having various effects from attack speed to added ice damage. Players obtain new modules in a number of different ways -- level progress, mini-games, prestige mechanics, etc.

I was interested in this system at first. Hunting down new modules to equip onto my tower sounded exciting. In practice though, it was much less interesting; The potential module pool is arbitrarily inflated. Most new mods you get will be copies of old ones but with an elemental difference. This made acquiring new loot dull and tiresome.

In Perfect Tower 2, enemy cubes now rush the tower on set tracks. This small change had a surprisingly negative impact on the visual satisfaction of the original Perfect Tower, which had enemies coming at you from all directions. That being said, the levels themselves were often vibrant and well-crafted. 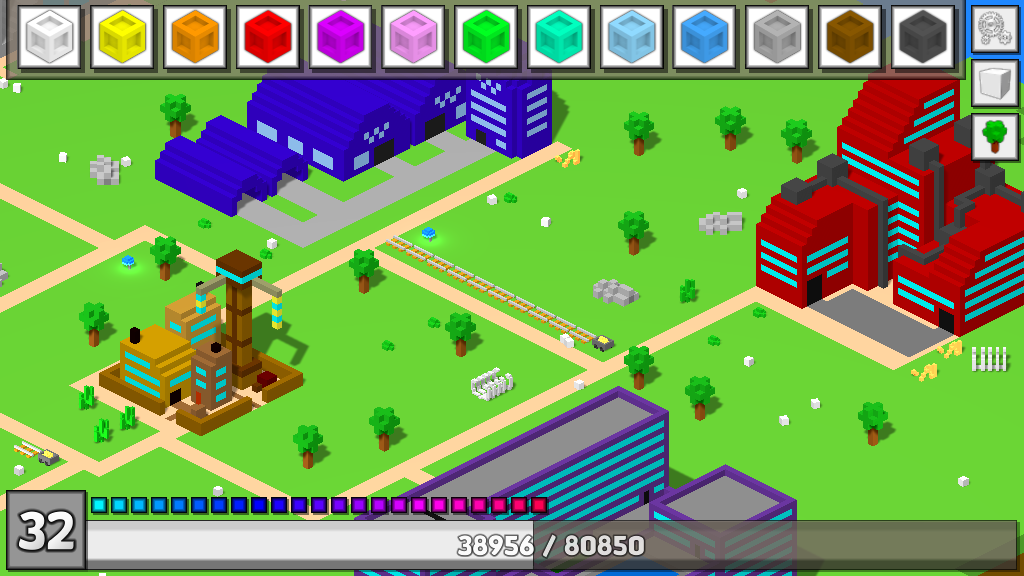 Another change to core game play was the addition of an optional mana and spell system. These two give the player more active control during each level. I found myself avoiding these systems until much later in the game. Your tower can only equip a limited amount of modules and that space felt better spent on more passive bonuses.

The active tower defense portion of Perfect Tower 2 is unfortunately tedious. With so many redundant tower modules, equipping and upgrading your tower pre-level felt like a chore. Unfortunately, this is one of the main features of PT2, so much of your progress is tied to this tower part of the game.

Luckily, there are ways to streamline this process; for example, making it "more idle" with time, or becoming a farm for main currency instead of the core aspect of the game. Only at this point did I truly start to enjoy what Perfect Tower 2 had to offer. 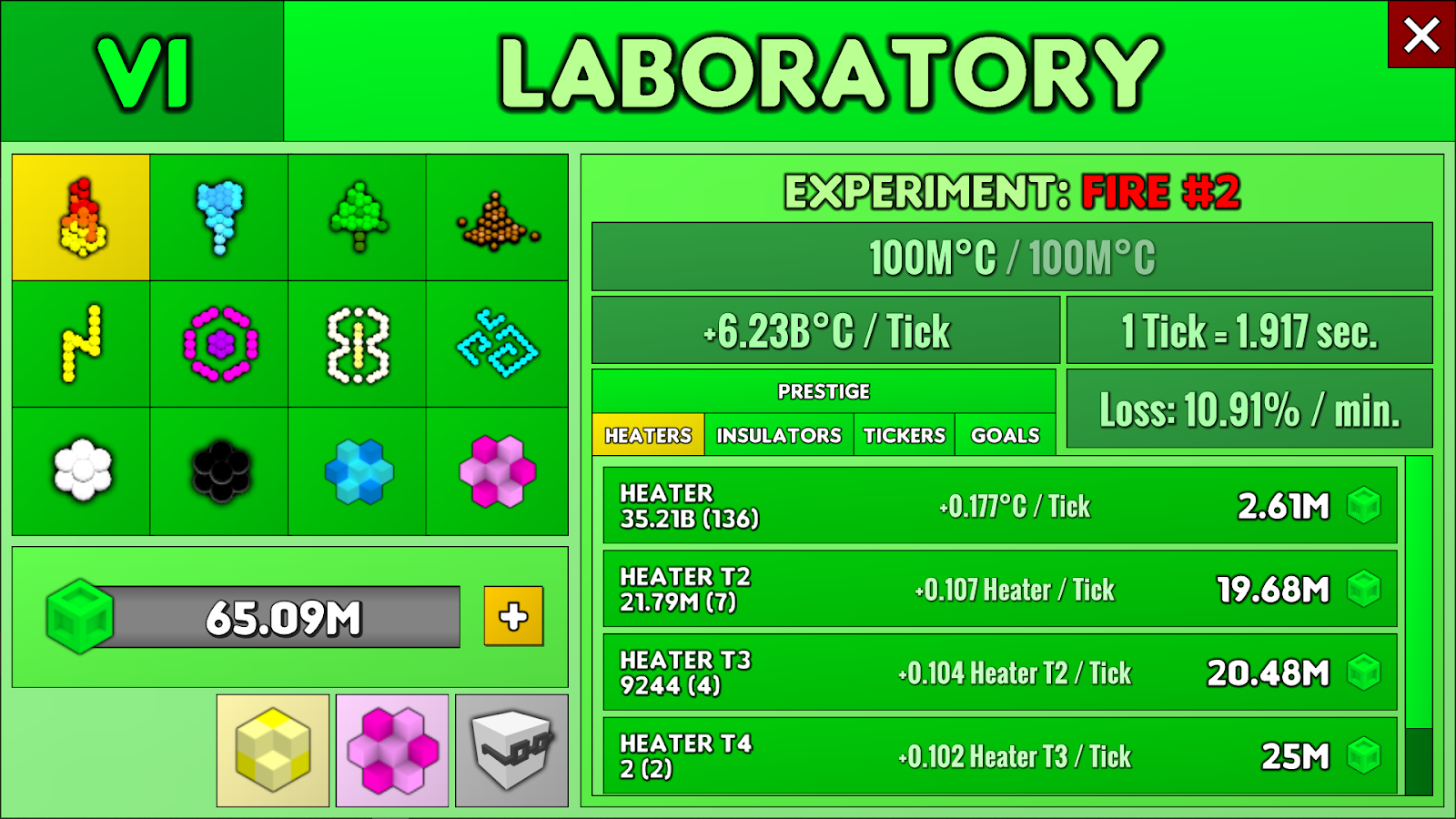 Perfect Tower 2 is chock-full of mini-games, each having their own unique rules, goals, rewards, and visual style. While I appreciated the amount of content, it all felt a bit disjointed. Like someone threw a bunch of games into a blender and then baked the results. They lacked a kind of well-thought-out cohesion.

That isn't to say these mini-games are bad. I quite enjoyed playing them. In fact, I enjoyed them more than the main tower defense part of the game. Which felt uninspired and bland. A marked difference from the original Perfect tower.

These minigames really saved the experience for me. Offering a bunch of fun, bite-sized puzzle and idle mechanics. Mining, laboratory, and the power plant being among my favorites. There really is a lot to do and unlock in Perfect Tower 2. There are even fully rendered 3D boss fights, which felt a tad out of place in the game but were fun nonetheless.

All in all, Perfect Tower 2 is an alright game and there's definitely fun to be had here. I wonder though, if dropping the tower segment altogether would have made for a more enjoyable experience. If you like idle games and can look past some of its rough edges, then Perfect Tower 2 might be for you.