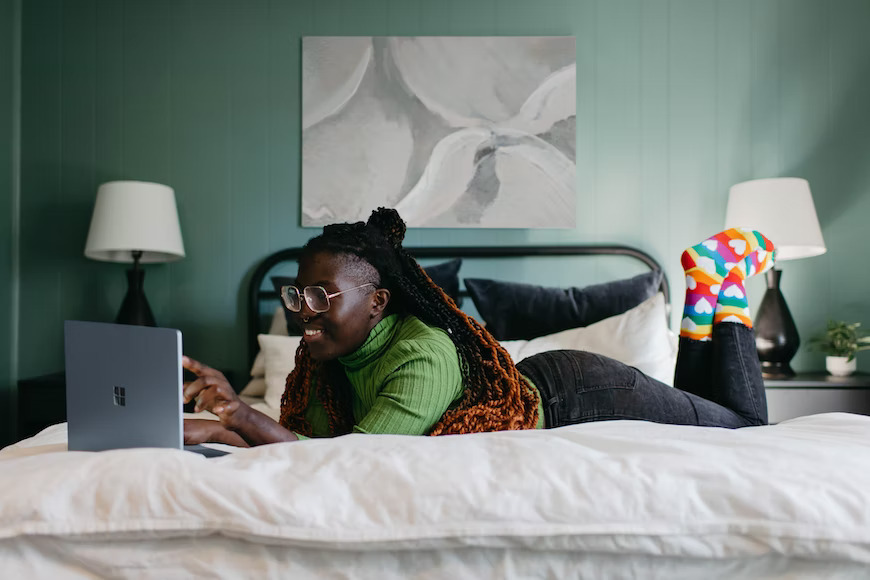 Despite now being a fully-fledged mainstream entertainment industry, video games still call to mind stereotypes of socially-awkward geeks spending hours playing Call of Duty or World of Warcraft alone in their rooms. It's a perception that the industry is still working hard to shake off, as evidenced by the array of intelligent, socially-driven and emotionally-engaging games that have been crafted and released in recent years.

While gaming will always appeal to the younger generations, playing video games is not just an activity for those in their teens or early twenties. The gaming industry is vast, and it's possible to find a multitude of games in all sorts of genres, including those that are ideal for grown-ups. Let's take a look at four of the best.

Portal 2
A puzzle game like no other, Portal 2 is one of the best games for grown-ups that we've tried. It's challenging in the best possible way, with puzzles that at first seem impossible to solve but slowly reveal themselves via subtle clues. However, it's the voice acting and the writing behind the gameplay that sets Portal 2 apart from its contemporaries.

Renowned voice actor Ellen McLain has been joined by comedian Stephen Merchant and Oscar-winner J.K Simmons in Valve's follow-up - details that would likely be lost on Gen Z gamers! Portal 2 is also gorgeously designed, and the two-player option works just as well as the single-player mode.

Fez
Those of us who are well and truly past our teenage years often have a soft spot for retro games. Fez is one of the most innovative indie games out there to update the good ol' side-scrolling format with a new twist. Plus, Fez developer Phil Fish was almost driven to the edge of insanity during the five years he spent creating this unique platform game, so you can be sure it's a game unlike any other.

Taking inspiration from classic console-era games like Sonic The Hedgehog, Fez starts out as a platformer but morphs into a fiendishly rewarding puzzle game in which you can - quite literally - turn the world on its axis.

Online Slots
The iGaming segment is strictly adult-only as it involves real money gaming and wagering. It's also a great sector to explore for grown-up gamers who are already casino enthusiasts since you can access advanced digital versions of classic casino games like roulette, blackjack, video poker and, of course, online slots.
If you thought you were spoilt for choice with slot games in brick-and-mortar casinos, think again. In the digital realm, you'll easily find the best online slots to play, whether you're a beginner or a more experienced player. Plus, with free spin options and everything from low-stakes slots to progressive jackpots, there's some serious gaming to be done.

Journey
One of the most soulful and emotionally engaging titles to ever hit the market, Journey is more than just a video game; it's an experience. While it may feature a relatively simple premise, it's been crafted with so much attention to detail that it transports players to another world.

This is a third-person action-adventure game where you're tasked with journeying to a distant mountain. Along the way, you can collect pieces of fabric to extend your scarf, enabling you to float and sand-surf for longer distances.
One of the best things about Journey is its idiosyncratic multi-player mode. You can initiate other gamers to join you on your travels, but you never know their identity, and the only way to communicate is via musical chimes.

669 Views
0 Comments
jayisgames.com— Video games are an excellent way for students to stay focused. They allow students to relax and unwind after a long day of studying. They're also great for making new friends if you play with others....  ...

3,192 Views
9 Comments
chrpa— Jayisgames needs your help to continue providing quality content. Click for details Welcome to Weekday Puzzle! From FreePDA we got lots of boxes to open (and each one holds a secret) and then we can go fishing with Ferociter...  ...